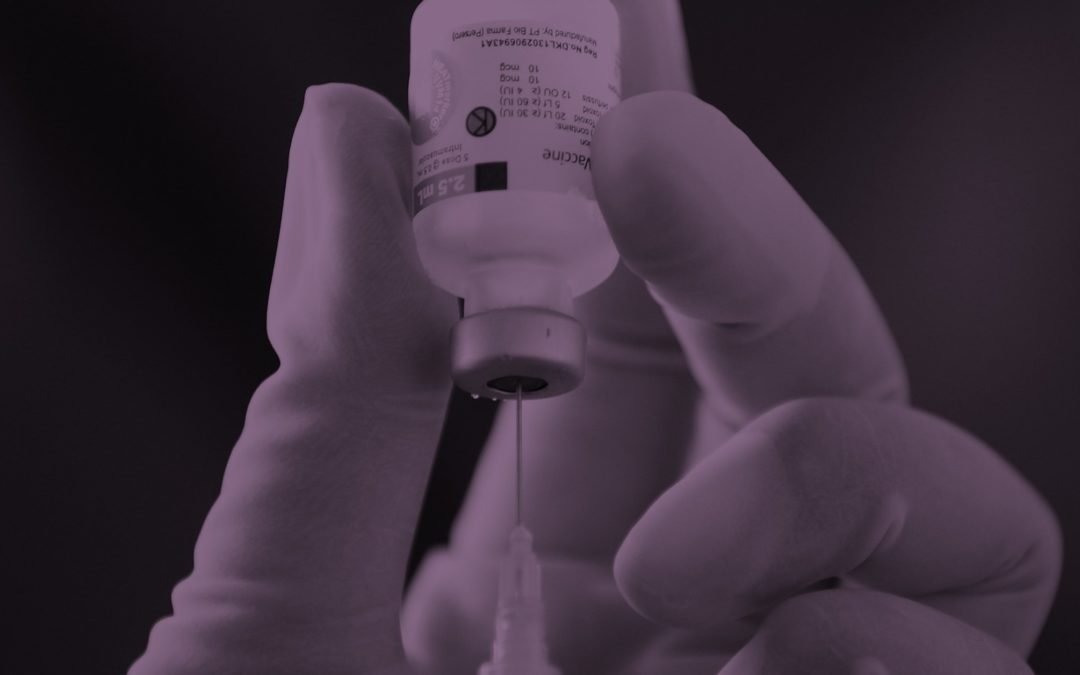 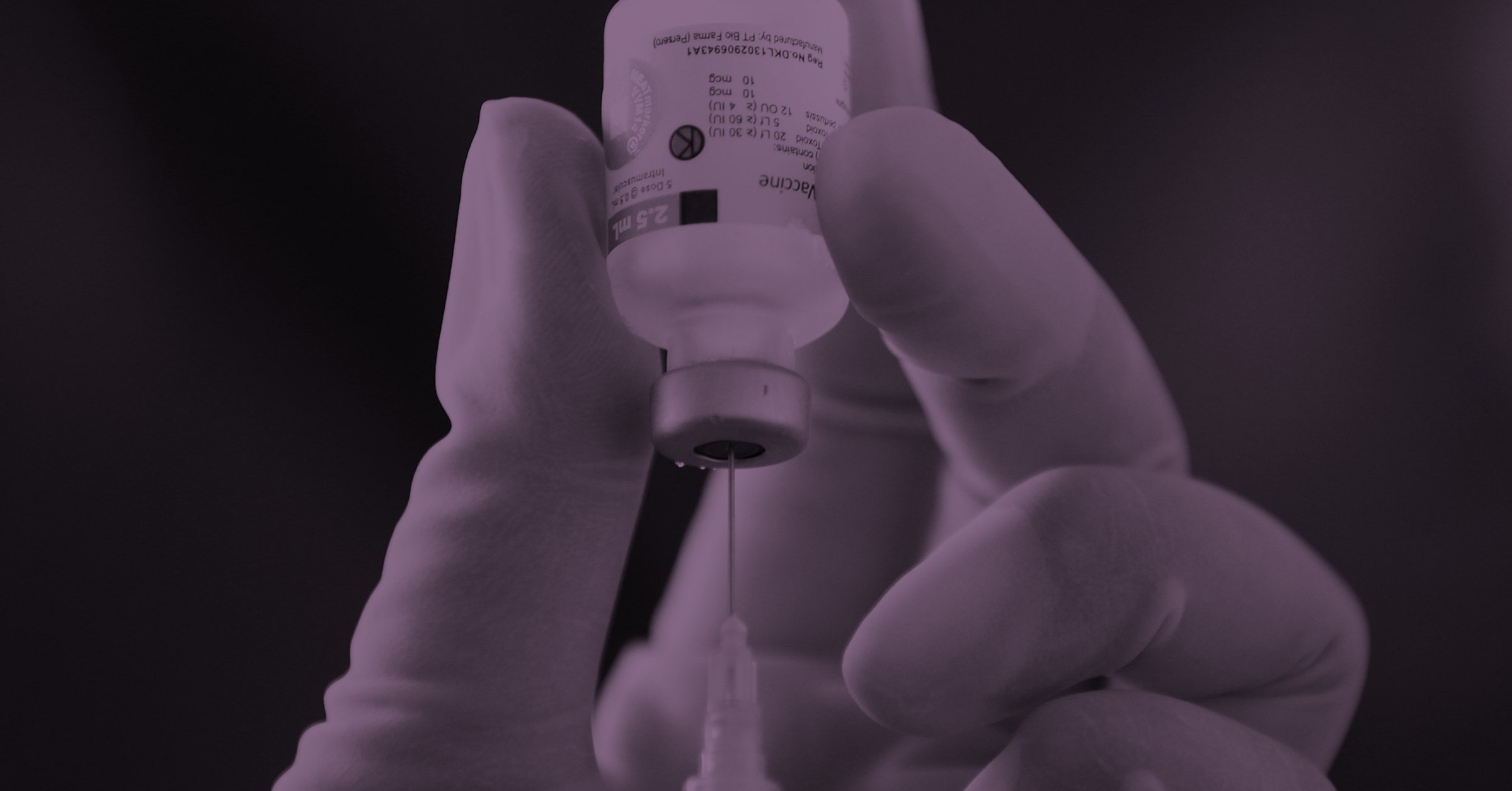 In early October, the Food and Drug Administration approved a new antibiotic: Nuzyra, generic name omadacycline. Omadacycline is a tweaked version of a tetracycline, a class of drugs that have been around since the very beginning of the antibiotic era; it works against skin infections and cases of pneumonia.

The approval was notable because there aren’t many new antibiotics these days. It’s expensive to build or search for a new compound and it’s challenging to get buyers to pay prices high enough to offset that investment. That mismatch has forced big legacy companies to close or sell off their antibiotics development divisions: Novartis last July, and AstraZeneca, Eli Lilly, Sanofi before that, going back to Pfizer exiting the market in 2011.

Left in the game are small biotech companies, which usually work on only one drug while seeking investors to keep going until they can earn a profit. That takes a long time. Paratek Pharmaceuticals was formed to work on omadacycline in 1996—22 years ago—and its president, Evan Loh, a physician, estimates the company is still several years from profitability.

Two decades is a long span to wait for a return on any investment, but antibiotics are in a special category because their effectiveness—and market viability—is fleeting. As soon as a drug debuts, bacterial resistance against it begins to emerge.

Two decades into the future, “every antibiotic we count on now will be destroyed or significantly impaired by resistance,” says Kevin Outterson, a law professor at Boston University and executive director of CARB-X, a public-private accelerator that supports early-stage antibiotic research. “The drugs we have for heart disease, for depression, for cancer, the vaccine for measles—they’ll still work. But antibiotics will be crushed.”

Which means we need a constantly replenished supply of new drugs. Yet, as just about everyone in the antibiotics world agrees, the market that would fund their production is broken beyond repair.

Antibiotics were one of the great achievements of the 20th century: They revolutionized medicine, saved millions of lives, changed the course of history. Penicillin’s first widespread use was on the battlefields of World War II in 1943, which makes it 75 years old this year. Yet if we don’t change how we find, finance, and support them, antibiotics may not make it to their 100th birthday, just 25 years from now.

CARB-X, the nonprofit Outterson leads, was founded two years ago with funding from the US and UK governments and private philanthropy, to help small companies with novel ideas afford preclinical research, the first step on the drug-development ladder. Since then, it has evaluated or funded dozens of them.

The challenge is the steps after that. Historically, small companies acquired by large ones got access to cash that would pay for the Phase 2 and Phase 3 trials that demonstrate a drug works reliably in large numbers of people. They also made use of a big company’s structure for packaging, distributing, and marketing—and their eventual earnings helped fund the next round of basic science research. But absent the deep pockets of Big Pharma, Loh told me, “We’re basically on our own here.”

Loh’s company Paratek has benefitted from a program created during the Obama administration that gives a company an extra five years of exclusivity on a patent before other manufacturers encroach. That guarantee of sales without competition has encouraged investors to stay with the company, Loh said—but he suspects it’s not enough. He predicts that, without a change in tax credits or federal reimbursement for hospital drug purchases, some of the small biotechs now trying to bring new antibiotics to market will be out of business within a few years.

Solving this problem isn’t just a matter of finding new funding. It requires that we change how we think about antibiotics—not as products we purchase but as infrastructure we share. ”For other big infrastructure things, we have mechanisms,” Outterson said. “You pay to get across the Golden Gate Bridge. You pay to enter a national park.” A user fee of $5 on every prescription, he added, could raise more than $1 billion a year, which could be redistributed to the parts of antibiotic development that aren’t supported anymore.

Accepting that antibiotics are infrastructure would change our relationship to the drugs, forcing us to recognize that medicine requires long-term planning. It might allow users to guide drug development in ways that a free market won’t allow. And it makes explicit a thing that has always been true, but never really articulated: The continued availability of antibiotics is as fundamental to the health of society as intact roads and reliable electric generation and robust sewage processing. In effect, they’re a component of national security.

So maybe we should create and purchase them as if they were.

“The government doesn’t just say, ‘Make me a tank,’” says Brad Spellberg, a physician who’s the chief medical officer of the Los Angeles County-University of Southern California Medical Center—and thus both treats patients and eyeballs the spending on the compounds that make them well. “They say: ‘Here are the specs, and we’re going to compete this. Whoever delivers, we’ll defray your R&D costs. We’re also going to control how it’s used after you deliver it, and we’re going to control who else you can sell it to.’”

That approach would help guide antibiotic development from conception. The military wouldn’t contract for a tank and accept a jeep instead, and a city that wants to bridge a river isn’t likely to accept a tunnel because the manufacturer thinks it would be fun to dig. Thinking of antibiotics as infrastructure implies that the user gets a say in the finished goods—which might create the much needed leverage to force companies to stop improving molecules that have already been discovered, and search for undiscovered ones instead.

At the same time, tanks and bridges—and highways and deep-space arrays and long-range bombers—are planned in timescales of decades to meet not just buyers’ current needs but future ones, too. The infusions of funds that keep those projects going over years are investments in the design teams that look far enough forward to imagine the conditions into which that product will debut—and to project what will be incorporated into the iteration after that.

We buy antibiotics now as products we discovered in the past, but we need to think of them as projects that are crucial for our future. That might be what we need to ensure that antibiotics make it, not just to their 100th birthday but their 200th one as well.