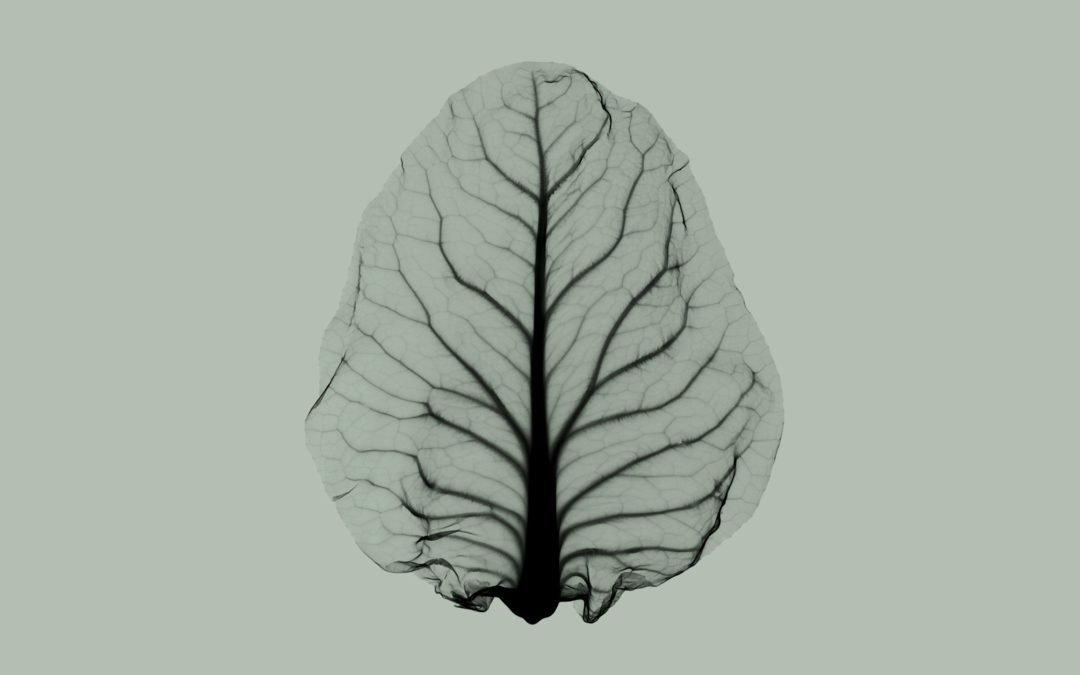 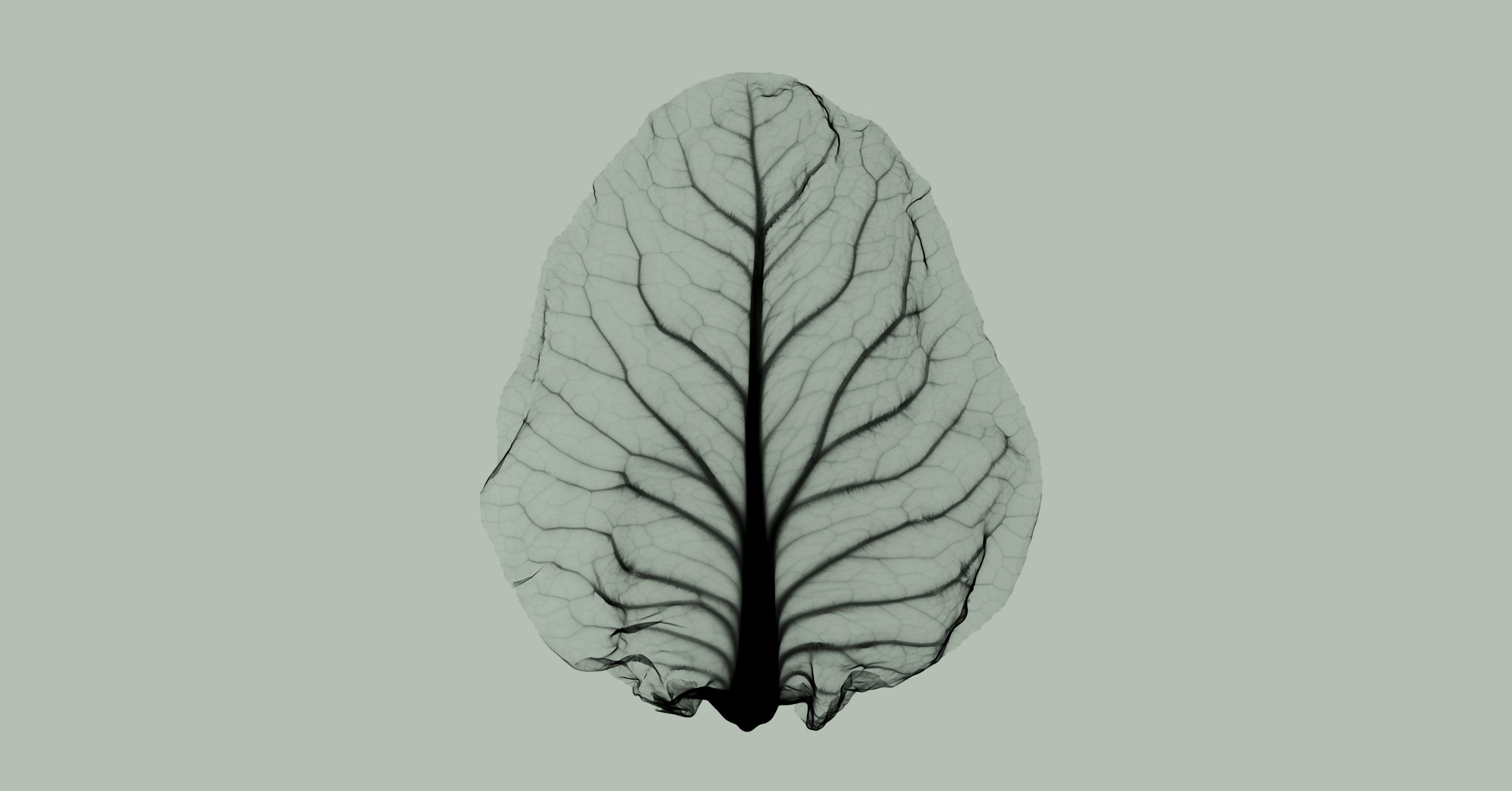 A week into the new year, federal investigators announced that the latest outbreak of foodborne illness, from romaine lettuce, seemed to be over: There hadn’t been any cases of illness caused by a dangerous variety of E. coli bacteria known as O157:H7 for more than a month.

But the investigation hadn’t gone as they’d hoped. Despite several months of trying, investigators couldn’t confirm the source of the bacteria that made 62 Americans and 29 Canadians sick. Contaminated romaine had caused two earlier outbreaks in 2018, and both of those ended with a similar lack of answers. They had identified the link between sick people and a food, isolated the organism creating the illness, searched backward for how the organism had gotten into the food—and had come up short.

As the number of failed investigations mounts, the future of lettuce is starting to look a lot less palatable. If you can’t pinpoint the moment of contamination, you can’t fix the problem in a permanent way. Plus, these leafy greens can’t be sterilized without losing their character. (Boiled lettuce: not likely to be a thing.)

But there may be a reason that contamination in lettuce is so hard to solve. In a few corners of the industry, a conviction is growing that extreme weather events are making crops vulnerable to contamination in a way they never have been before. It’s a threat that no one is sure how to mitigate, and it’s likely to only get worse.

Let’s recap. In just the past few years, it’s become clear that lettuce—and specifically romaine lettuce—has a problem. The most recent outbreak, caused by lettuce from California, sickened 62 people in 16 states. A spring 2018 outbreak, which was traced back to Yuma, Arizona, sickened 210 people in 36 states and killed five of them. There was also an outbreak that began in 2017 and ended in early 2018 and spilled over the border into Canada. Canadian public health officials traced their 42 cases to romaine, but on the US side (25 cases, one death) officials settled on “leafy greens” as a wider category to blame.

Those outbreaks were tragic, but they were also odd, because the leafy greens industry—which raises an array of head lettuce varieties, spinach, spring mix and mesclun, and niche greens such as mizuna and kale—had been doing pretty well for a while.

After a huge and still inadequately explained outbreak in bagged raw spinach in 2006 (199 illnesses, three deaths), the industry created a suite of reforms in California and Arizona, the two main lettuce-growing states. Subsequent outbreaks were smaller, in both numbers of victims and geographical reach. “For the better part of 10 years after the spinach outbreak those practices and standards worked really well,” says Scott Horsfall, who is chief executive officer for the California agreement. “But the situation over the past year has us reassessing those.”

The proximate cause of the 2018 outbreaks was E. coli found in water used on the farms. In California the bacteria turned up in an on-farm reservoir, and in Arizona in an irrigation canal that supplied several farms. E. coli is a gut bug, which means somewhere nearby there has to be a gut that it came from. Analyses of the Arizona outbreak have pointed to a cattle feedlot that stretches alongside the irrigation canal. That seems like a reasonable assumption: It’s not hard to imagine a scenario in which manure washes off the feedlot in rain or blows off as dust.

But the evidence gathered after that outbreak—tests done on cows in the feedlot—doesn’t support that scenario, though that may be because the evidence was limited. Federal investigators were only allowed to take a few samples, and by the time they arrived, a new herd was in residence.

To deal with such problematic neighbors, Horsfall says the fallback solution has been for lettuce growers to protect their turf more aggressively. They have tripled the width of buffer zones—areas in which lettuce shouldn’t be grown—on farms that abut animal operations, from 400 feet to 1,200, and begun disinfecting open water sources such as ditches that are within 400 feet of large animal operations.

But those fixes don’t address the unnerving hypothesis that federal investigations and the growers’ associations have been converging on. While the lettuce in the Yuma outbreak was still in the fields, there was a run of freak weather: an unusual frost followed by strong winds. The hypothesis of what happened next goes like this: The freeze blistered the leaves, breaking up their surface; then the winds blasted bacteria into the superficial wounds the freeze created, and the pathogens found their way into the vascular channels within the leaf, where they could not be washed away. But no one at the time thought to check for food-safety dangers; growers were focused on rescuing as much crop as possible.

It’s worrisome to contemplate that extreme weather can damage food safety, because there’s evidence in the lettuce fields that extreme weather is increasing. In 2017, for instance, there was a lettuce shortage caused by unseasonable heat forcing an early harvest in Arizona while heavy rain delayed planting in California. The National Climate Assessment predicts more change to come: much more warming in both states, up to 70 warmer nights per year by 2100. And modeling done in the Netherlands predicts that global warming will encourage E. coli to linger and reproduce in the environment, posing a particular risk to leafy greens.

Weather doesn’t create contamination on its own; Trevor Suslow, a longtime plant pathologist who is now vice president of food safety for the Produce Marketing Association, thinks of it as “an amplifier,” he says, “something that shifts either the plant’s level of exposure or the conditions under which the E. coli can multiply.” To anticipate that risk, he says, growers may have to monitor air and water more intensely for pathogens being transported onto their farms, as well as watching the weather far enough out to protect plants from damage instead of just trying to salvage what’s marketable afterward.

Multiple pieces of research have predicted that climate change will make food more costly and scarce as water runs out and ambient temperatures change. Adding equipment and staffing to also watch for a heightened risk of foodborne illnesses will push prices up even higher. But disease outbreaks impose costs too: in healthcare spending, in lost productivity, in worry and grief.

One way or another, climate change will cost all of us. The growing risk that’s now attached to our salads is one tiny example of how much.