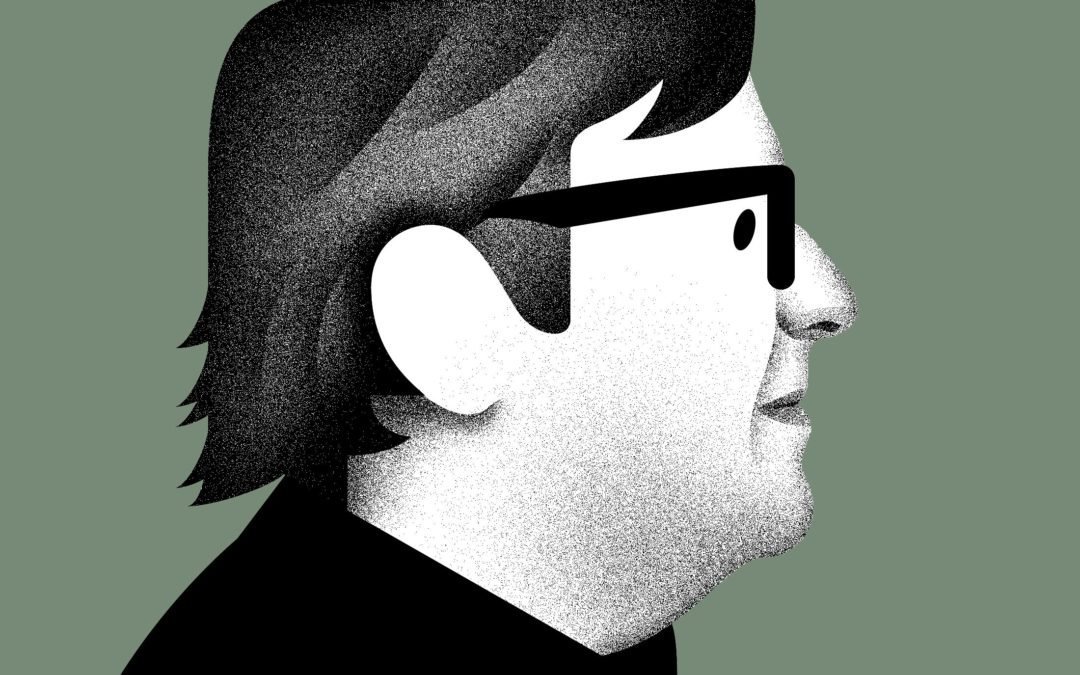 As David Mamet once wrote, “Everybody needs money. That’s why they call it money!” And when you have more money than anyone could ever need, you call it Libra.

Facebook on Tuesday introduced a comprehensive, borderless economic system for its platform, which is based on a new cryptocurrency, Libra. The company plans to sit ostentatiously on its hands when it comes to governing the project, just one member of the so-called Libra Association, with a total of 28, to emphasize the separation between the currency—which will have a record of your every purchase—and the company, which has an oft-told history of privacy breaches and disregard for rules and regulations. A new subsidiary, Calibra, will be Facebook’s way of accessing the currency, which itself will be run out of Switzerland.

It’s all so wildly ambitious that politicians have already stated their opposition, months before the project is expected to go live. US Representative Maxine Waters, chair of the House Financial Services Committee, spoke out immediately: “Given the company’s troubled past, I am requesting that Facebook agree to a moratorium on any movement forward on developing a cryptocurrency until Congress and regulators have the opportunity to examine these issues and take action.” Senator Sherrod Brown, a Democrat from Ohio, cautioned via Twitter: “Facebook is already too big and too powerful, and it has used that power to exploit users’ data without protecting their privacy. We cannot allow Facebook to run a risky new cryptocurrency out of a Swiss bank account without oversight.”

The lesson, as if we needed yet another example, is that whatever scandals may trail the big Silicon Valley companies they are not scaling back, whether that means studying how to eavesdrop on people’s brainwaves to read their minds or building a currency to circumvent borders and national regulation. Call it the shoot-the-moon philosophy of corporate growth, taken from the high-risk, high-reward strategy in the card game Hearts—you either thoroughly dominate the opposition or you crash in flames.

Once you’ve started on that path in Hearts, there is no way to split the difference, to hold what you have and go no further. Same goes for Facebook. The critics are growing louder, talking of antitrust enforcement and the need for greater competition online. Any pause by Facebook is seen as a sign of weakness. Move fast and break things may have destroyed civic institutions and jeopardized our democracy, but the opposite should be downright scary: Move slow and they break you up.

The announcement of Libra and Facebook’s planned integration with the cryptocurrency has brought out familiar “make the world a better place” rhetoric. The Libra Association released a six-page worksheet of inspiring quotes from the participants, including from David Marcus, the former president of PayPal who now runs Calibra for Facebook. “Libra holds the potential to provide billions of people around the world with access to a more inclusive, more open financial ecosystem,” he said, adding, “We know the journey is just beginning, but together we can achieve Libra’s mission to create a simple global currency and financial infrastructure that will empower billions of people.” A white paper from the association, in its Problem Statement, spoke of the high fees for transferring money back home, the inefficient requirements of traditional banking, and, most sweepingly, of bringing financial services to the “unbanked” across the far corners of the globe.

The arguments struck me as very familiar. Almost exactly 20 years ago, in the summer of 1999, Silicon Valley startup Confinity introduced PayPal. At first, PayPal was a means to beam payments between Palm Pilots, mobile phones, and pagers, including a stunt transfer of $3 million from a venture capital firm to the Palm Pilot of Confinity’s chief executive, Peter Thiel. The technology was quite limited, but Thiel saw the potential.

He told the relatively small staff—small enough that before he spoke everyone in the room introduced themselves—about what PayPal would eventually achieve. It looks a lot like the potential Libra holds for Facebook, where Thiel has served on the board of directors since 2005. “Everyone in the world needs money—to get paid, to trade, to live,” Thiel told the room, according to Eric M. Jackson, an early employee of Confinity, who wrote The PayPal Wars. “Paper money is an ancient technology and an inconvenient means of payment. You can run out of it. It wears out. It can get lost or stolen. In the 21st century, people need a form of money that’s more convenient and secure, something that can be accessed from anywhere with a PDA or an Internet connection. Of course, what we’re calling ‘convenient’ for American users will be revolutionary for the developing world. Many of these countries’ governments play fast and loose with their currencies.”

Thiel ended his talk by describing what this economic transformation would mean for PayPal as a business. “I have no doubt,” he said, “that this company has the chance to become the Microsoft of payments, the financial operating system of the world.”

Being the financial operating system of the world, needless to say, is a good place to be. Thiel told WIRED at the time that PayPal would make money “on the float,” the interest earned by the money as it sits in an account. Later, PayPal would become a Silicon Valley giant by charging for transactions, even if it didn’t ever become a financial operating system of the world. For a time, Bitcoin adopted that mantle. And now Libra is trying.

We are back again in the late 1990s, before Google and Facebook discovered the fortunes to be made from targeted advertising. The people planning to become rich from the internet back then, like Thiel or Jeff Bezos, wanted to get their hands on the money being exchanged online. The logic was clear to David E. Shaw, founder of D.E. Shaw hedge fund and mentor to Jeff Bezos before Bezos left to create his own business. For a 1999 profile of the company still known as Amazon.com, Shaw told The New York Times: “The idea was always that someone would be allowed to make a profit as an intermediary. The key question is, ‘Who will get to be that middleman?’”

With his operating system comment, Thiel was imagining a company even more powerful than Amazon. Adding users became an obsession in those early days of PayPal. A rectangular popup box measuring PayPal’s usage rate, Jackson recalled, was called the World Domination Index.

Facebook, with its 2 billion-plus users, has finally taken up the challenge. You know what should keep us up at night? What if Facebook actually succeeds?