Is This the End of Oversharing? 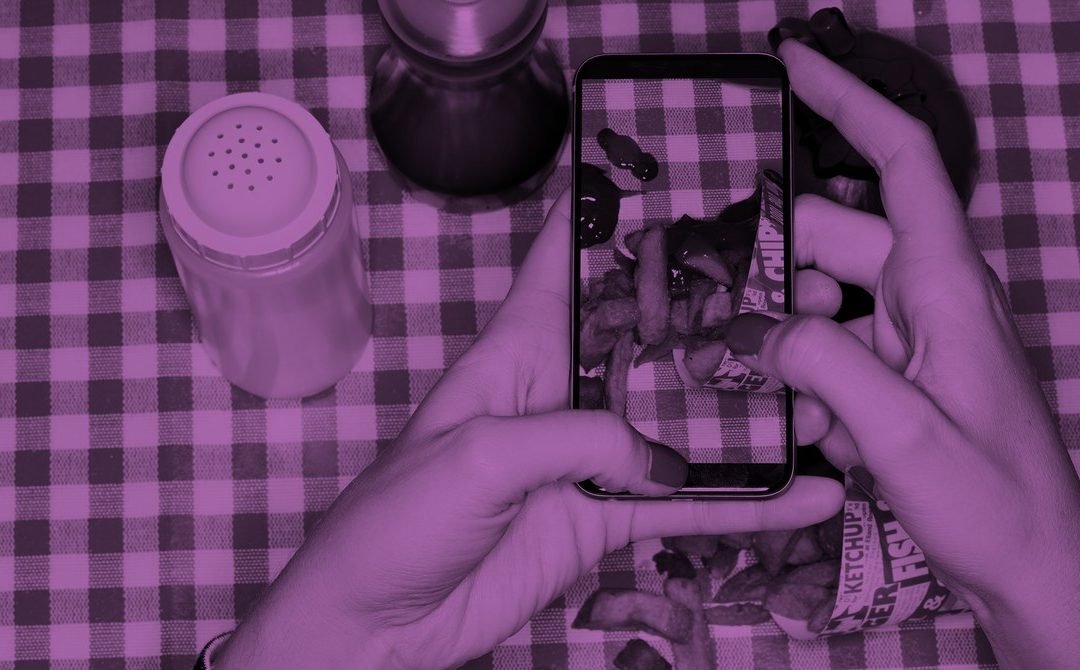 Amidst the millions of social media users is a sizable chunk well-acquainted with what I’ll call “post-post anxiety.” It’s a dreadful malady, really; with symptoms that come on after you’ve fired off a tweet or pic that is, on second-thought, offensive or unflattering. Once this anxiety has taken hold, even your most haphazardly created content can feel like a stand-alone representation of you. Others may see it that way, too, for social media does not favor nuance, forgiveness, or any sort of holistic picture of its users.

Peak post-post anxiety occurs in the first moments after the post goes public: It can be paralyzing or, for some, downright nauseating. What if someone interprets your tweet about Elizabeth Warren as misogynistic? Or worse, what if that tweet is misogynistic? Do you let the post stay up and hope that you’re overthinking it? If post-post anxiety were infrequent, maybe we wouldn’t need to talk about it. We could just write it off as another unlikely and unfortunate hazard of the internet. But the condition extends far beyond pedestrian gaffes or bad photos. It’s your entire Tumblr revealing mid-twenties angst, it’s the hot-blooded political blog you started in college during a particularly (ugh, cheesy) political awakening.

Post-post anxiety comes on when we regret our oversharing, and the internet is wising up.

In December of 2018, Instagram introduced “Close Friends,” a feature that allows users to choose who gets to view their content. Close Friends gives you the chance to post more truthful content—a meme that captures your broken heart, let’s say, or a shout-out to your 2020 presidential hopeful. When you’re looking for something more permanent than the quick-and-dirty ephemera that “Close Friends” provides, the social media protective gear you seek is a finsta, a separate, fake Instagram account that is entirely private.

Tavi Gevenson, the first person I ever knew with a finsta, told me that she used hers to “work stuff out.” She’s had three finstas since high school. She said that, at first, “they were places I could vent” but that eventually she realized finstas “weren’t exactly private” and that “working stuff out” was contingent upon “being validated by many friends.”

The “shared album,” a longtime feature of Apple’s photo app, is used by a lot of my peers. The albums are a way of sharing the quotidian without worrying about their privacy. “I don’t like random people to think they know what’s going on in my life,” my friend Marissa put it simply.

I once ran my mouth on Twitter, with opinions on the news of the day; now I find solace in group chats and Direct Messages. According to everyone’s favorite guy, Mark Zuckerberg, I’m not alone in my retreat from public sharing. Last year the media mogul released a statement calling for a new “privacy focused vision” for Instagram and Facebook. “Today we already see that private messaging, ephemeral stories, and small groups are by far the fastest growing areas of online communication,” he wrote.

Why is this happening? According to Zuckerberg, it’s because many people “prefer the intimacy” of smaller-scale communication and because they’re “more cautious of having a permanent record of what they’ve shared.” That may be true, but I think there’s something more: Oversharing just doesn’t look like it did before. Like most things on the internet, it too has become commodified.

Where we once divulged, without much thought or artifice, the hardships in our marriages or the frustration of a bad-hair day, now this seems a little cheap and amateurish. Professional influencers make a living from their oversharing. Ours doesn’t look as neat, as well thought-out, as supported. Even our connection to oversharing is controlled, manipulated, and artificial.