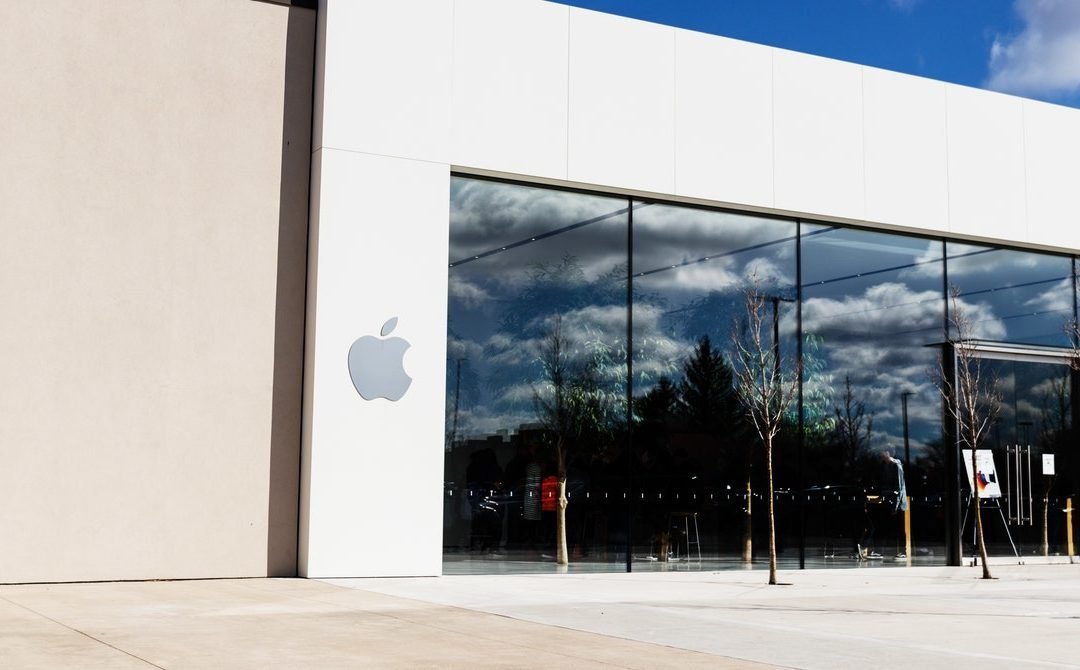 It’s true that small businesses generally depend on advertising. In recent years, because of the overwhelming popularity of social media, and Facebook’s monopoly in that space, that’s meant that many small businesses depend on Facebook. But it doesn’t have to be that way—small businesses would still find other places to advertise in targeted ways even if Facebook didn’t exist, let alone if its targeting and tracking features were fully deprecated. Consider the statistics Facebook presented in its ads. What does the fact that 44 percent of small businesses increased advertising during the pandemic effectively mean? Only that, during the pandemic, more people are stuck at home, and Facebook’s monopoly ad network is seeing more consumption as a result. More businesses are advertising over it because more consumers are on the couch looking at their phones. This figure doesn’t necessarily indicate that small businesses benefit from advertising on Facebook, just that they have no other option.

The company also notes that without targeting, sales for small businesses would decrease by 60 percent for every dollar spent on Facebook ads. But that’s a potentially misleading figure that doesn’t speak to the possibility that these businesses will identify alternative places to reach consumers. We already know that without targeting based on personalized optimization, advertising on Facebook would be far less effective. Recall that in the Facebook advertising network, ad placement is priced by auction, meaning that with less effectiveness in targeting, the price of advertising on Facebook would correspondingly decrease—which in turn would open up more marketing budget for small businesses to advertise elsewhere. The result? Apple’s policy will take a bite out of surveillance capitalism, and will hand that excess profit back to traditional media and advertising businesses that will offer small businesses a greater diversity of opportunities to get the word out about their products and services. A more meaningful number for Facebook to report would be how deprecating ad-targeting options correlates, if at all, to the overall commercial success of small businesses—not their sales rates on Facebook itself. Facebook can research and eventually report the former, but it is well aware that such a study wouldn’t yield a useful number for their purposes.

Of course, in the short term, these changes will cause some minor headaches in updating advertising campaigns and code. But people will still want to buy local products, patronize mom-and-pop stores, and donate to their neighborhood charities. Meanwhile, Facebook will inevitably adjust its ad-targeting technologies and develop new methods of tracking users in aggregated and anonymized ways across its applications—innovations that will help the ad industry maintain profitability while respecting Apple’s new compliance constraints.

And aren’t these changes that the public should want, in any case? Small businesses owners are, at the end of the day, individual citizens and consumers, too. They care about privacy, just like anyone should—and any increase in data privacy, marginal or otherwise, is an economic win for consumers. Local and digital-first small businesses will still be able to compete fairly—and now, their owners will have a little more privacy protection to boot. There are trade-offs inherent to any policy change; it can be argued that even if advertisers do experience a minor hit in ad-targeting in the near future, it is nonetheless good for the whole of society given the gains in individual privacy and autonomy that will also result.

What, then, is Facebook talking about in its full-page ads? Not surprisingly, the hit to its own business—and business model. The practices of ad-targeting and engagement-tracking are precisely what make Facebook so tremendously powerful in the digital ecosystem. We know that the vastly dominant share—over 98 percent—of Facebook’s global revenues, which in 2019 were over $70 billion, comes from advertising. Even a 5 percent hit to that equates to a loss of billions of dollars a year, a cut that Facebook’s financial community—including capitalists, shareholders, and the company’s own executives and staff—does not want to see.