Spectrum, Comcast, and the Telecom Fight to Win Free Speech 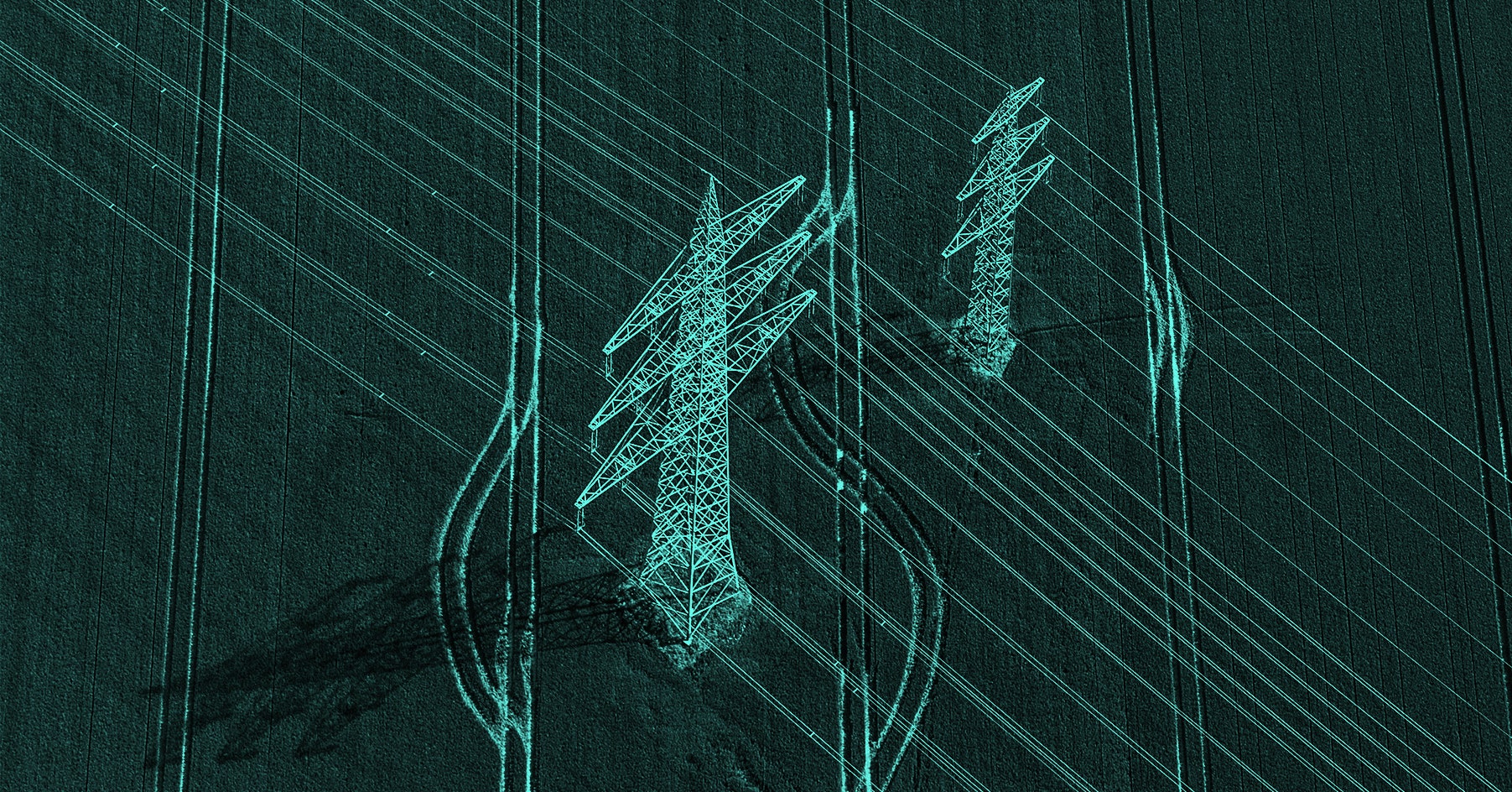 When you make a phone call, I’m willing to bet you don’t think of the phone line as having free speech rights of its own. That phone line has one job: getting the sound of your voice to the place you want it to go. It isn’t planning to deliver a speech or getting ready to go on Broadway. Although life may be boring for the phone line as a result, it is actually getting a great deal: The phone line can’t get blamed for whatever lousy thing you say during your call.

But if the cable industry gets its way, internet access—today’s basic utility—will be treated just like the press for First Amendment purposes, giving it a free pass in perpetuity from any governmental oversight. In the US, the First Amendment gives the press the right to be free from governmental interference when it publishes or speaks. Any laws or regulations restricting that speech are likely to be subject to rigorous scrutiny by courts and found unconstitutional.

It seems counterintuitive that a phone line could be a “speaker.” But the cable industry very much wants to ensure that the act of transmitting speech from Point A to Point B is protected by the First Amendment, so that making a cable connection carry any speech it isn’t interested in amounts to unconstitutional “forced speech.”

The addition of Justice Brett Kavanaugh to the Supreme Court roster gives the industry a significant boost. In a 2017 DC Circuit dissenting opinion, Justice Kavanaugh made it clear that he supports giving internet access providers “speaker” privileges, saying that “the First Amendment bars the Government from restricting the editorial discretion of Internet service providers.”

Everything we do and every policy we care about—according a world-class education to every child, responding to climate change, ensuring access to health care—depends on reliable, cheap, nondiscriminatory internet access. So wrapping the internet access industry in the flag of the First Amendment is a terrible idea. It’s a particularly bad idea when it comes to the cable industry, which in most American metros is a local monopoly. Comcast, for example, has very deep pockets and lots of side businesses, giving it both the ability and incentive to pick and choose among the speeches (read: businesses) it prefers.

In a 2017 DC Circuit dissenting opinion, Justice Kavanaugh made it clear that he supports giving internet access providers “speaker” privileges.

What’s amazing is that the cable industry seems happy to accept the increased liability that accompanies being treated like a newspaper. Apparently freedom from all rules is worth the risk of someday dealing with lawsuits. The reason: They’ve got plenty of cash to pay lawyers with. It’s a good time to be Spectrum or Comcast.

All the furor over Facebook and Amazon has diverted public attention from Comcast and Charter, just when the cable industry’s risk of regulation has been substantially eliminated through the helpfulness of FCC chairman Ajit Pai. Both companies are peacefully coining profits.

Charter, which sells connectivity under the Spectrum Cable moniker, made about $11 billion during the third quarter of 2018, a period when it added more than 300,000 new subscribers to its roster, and Wall Street is pleased with its “pricing power.” The company can raise its prices whenever it wants, because it faces little or no competition in the cities where it operates. Margins are growing, the company is buying back its stock, and its capital expenses are going down. Charter is in a milking phase, as is Comcast, which just had one of its best quarters in years. As analyst Craig Moffett puts it, cable companies are “infrastructure providers.” And their infrastructure is essentially unchallenged, either by competition or oversight.

The cable industry’s constitutional gambit is part of a broad movement to use the First Amendment as a tool to avoid regulation. Justice Elena Kagan has colorfully described this movement as the “weaponizing” of free speech rights, saying that companies are “turning the First Amendment into a sword.” The public interest group Public Knowledge recently filed a brief with the Ninth Circuit pointing to the Kimberly-Clark corporation, which claimed a First Amendment right to label wipes as “flushable” even if it disagreed with a governmental assessment that they weren’t. A drug supplier (identified only as M7) recently claimed that selling lethal drugs suitable for use in executions to a state was an “expression of political views, no different than signing a referendum petition or selling a T-shirt.”

The cable industry’s constitutional gambit is part of a broad movement to use the First Amendment as a tool to avoid regulation.

Those examples sound almost funny. But for the cable industry, this is serious business—a strategy that will have particularly pernicious consequences for communications. Treating the transmission of data as “speech” will make it virtually impossible for the government to say anything at all about internet access. If the government tries to regulate someday, you can be confident that the industry will make a lot of noise in the form of lawsuits focused on cable’s First Amendment rights to carry out its “editorial discretion,” in hopes that Justice Kavanaugh will get a chance to lock in the industry’s status as a member of the press. The “speech” of a handful of giant companies will be privileged over the ability of all Americans—including all other American businesses—to communicate.

Treating these transmitters of online data like constitutionally protected “speakers” would be a disaster. Recently, Charter exercised its “editorial discretion” by refusing to carry the channels of an African American–owned television company, Entertainment Studios, which had been able to make distribution deals with Verizon, AT&T, and DirecTV. Entertainment Studios could barely get a meeting with Charter. It was able to show that white-owned, lesser-known networks were able to sign contracts with Charter during the same period. Charter argued that any racial discrimination claim was blocked by the First Amendment, because laws cannot be used “to force cable companies to accept channels they do not wish to carry.” Last month, the Ninth Circuit refused to go along with this argument, pointing out in simple language that Charter was prohibited from discriminating against networks on the basis of race. Why? Because the Civil Rights Act of 1866 says so.

Given another chance, Charter or Comcast will unquestionably bring this same “forced speech” argument into the context of internet access. They might argue, for example, that a particular online site does not have a right to reach consumers and businesses. Justice Kavanaugh has already signaled his readiness to support this move, saying that “deciding whether and how to transmit ESPN”—the cable TV channel, something a payTV provider can choose whether to carry—”and deciding whether and how to transmit ESPN.com”—the website, presumably reachable over the internet—”are not meaningfully different for First Amendment purposes.”

The next time around, the evidence Entertainment Studios was able to muster may not matter, particularly if such disparate treatment isn’t so obviously based on race or other protected classifications. Comcast has already argued that a Vermont requirement that it expand its service area “amount[s] to undue speaker-based burdens on Comcast’s protected speech under the First Amendment.”

Right now, the cable industry is unquestionably operating a service that customers view as a utility. But it is subject to vanishingly few obligations. And now it wants to ensure that it will be wrapped in the Constitution if the government ever tries to change this situation. This should be intolerable.