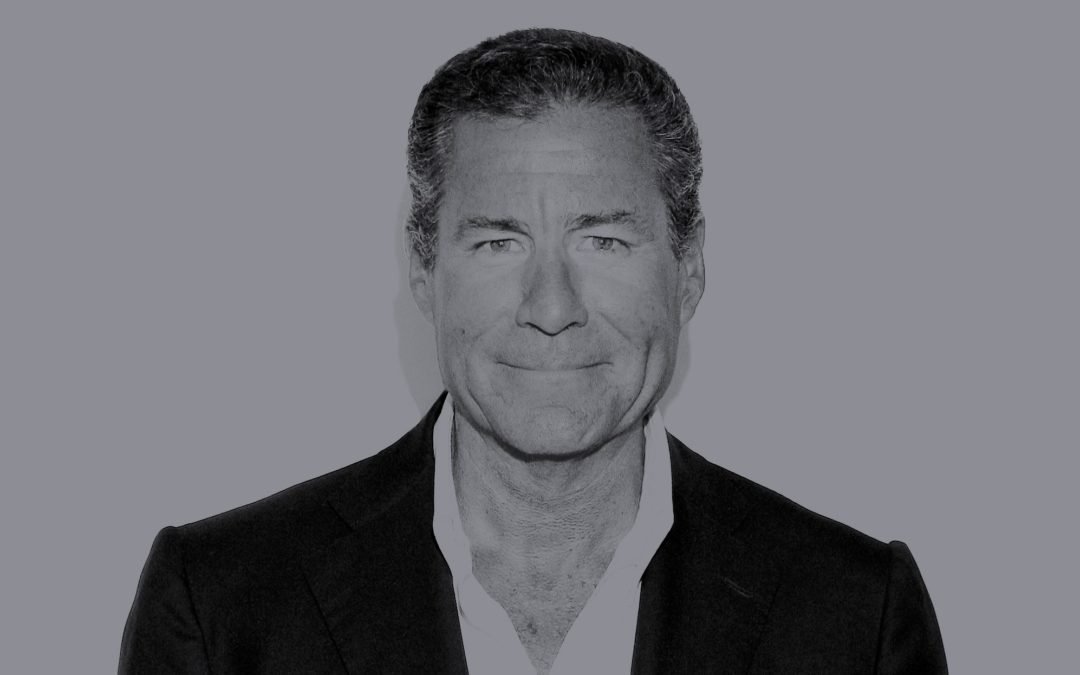 Years ago, I happened to be in a meeting between HBO’s now-exited head Richard Plepler and a group of students. One of the youngsters, bubbling over with creative zeal, asked Plepler for advice about launching a new cable channel. Plepler’s hands were on the table in front of him, relaxed and powerful, and I noticed he was wearing a wide gold mesh bracelet on one very tan wrist. He responded, a bit fiercely, “Come to HBO.” His message was that trying to reach the public with an independent content enterprise was basically hopeless, and that anyone starting something new would be best off under his empire’s protection.

When Plepler said recently that he would be leaving HBO after an enormously successful 27-year run, I remembered that meeting. AT&T—which just six years ago was a pure telecom company (half wireless, half wired)—was taking over, and dozens of stories pointed to Plepler’s loss of autonomy and creative control as the reason for his departure.

I think there’s a structural heft to the story that goes beyond the personal. AT&T wants, ultimately, to out-Netflix Netflix, increasingly selling exclusive content—and more of it—directly to consumers.

AT&T is essentially taking Plepler’s assertion to those students that long-ago day—”You won’t succeed without me”—up a level, in order to match the power of juggernauts Netflix, Amazon, and soon Disney. AT&T’s move signals that to start a new branded content enterprise, you’ll need to be part of an enormous, epic bundle that is either integrated into a distribution powerhouse (think AT&T and Comcast) or so ginormous that the distribution powerhouses have to take it seriously and allow it to reach consumers undisturbed. All of these bundles will be much, much larger than HBO, and the AT&T-flavored bundle will be available only to distributors who take whatever deal AT&T thinks make sense.

Now, you may think: But aren’t Netflix and Amazon and Disney so-called OTT networks, accessed online? Well, in a world without net neutrality, these OTT players are the equivalent of cable channels—and big distributors, including AT&T, can be selective or preferential about those services on their data networks. So every time you see OTT, just think “cable channel.” The distributor, the data network, still has tremendous power.

We are moving into an era of concentration and exclusivity that will feel like iPhone v. Android on steroids: a single, epic choice of a vertically integrated universe of applications and bundled entertainment and services that travels with you wherever you go. AT&T’s hope is that its bundle, like Netflix’s and Amazon’s bundles, will include innumerable shiny, delectable elements that you will be able to get only with an AT&T subscription or by way of distributors that are willing to pay whatever AT&T demands. You can see early hints of this move to epic exclusivity in AT&T’s ongoing strategy of withholding HBO programming from satellite company Dish Network and Dish’s cheaper distribution channel, SlingTV. Dish is truly suffering, losing hundreds of thousands of subscribers.

Forget starting a new pay TV channel; that’s quaint stuff. If you’re a new, cutting-edge entertainment or interactive service creator, AT&T’s plan is that you won’t succeed without the protection of AT&T itself.

AT&T isn’t a communications transport company any more. AT&T is now a three-headed monster of a conglomerate.

But how does this fit with AT&T’s overall strategy as a telecommunications company? The short answer is that AT&T isn’t a communications transport company any more. AT&T is now a three-headed monster of a conglomerate, with each of the heads representing roughly a third of the company’s business: about 100 million wireless subscribers; wired internet connection subscriptions from both businesses and consumers; and media. The media part of the business folds in AT&T’s terrible deal to buy satellite company DirecTV in 2015 for $67 billion (DirecTV’s subscription numbers have been swooning ever since) and, now, its embrace (for $85 billion) of Time Warner, including Plepler’s former empire, HBO, as well as CNN, TBS, TNT, and the Warner Bros. studio.

The AT&T monster is swaying a bit, because those transactions have loaded an enormous backpack with about $176 billion in debt. If AT&T were a country, it would be 41st on the list of debt-burdened nations—right after Chile and ahead of Kazakhstan.

AT&T’s Task One right now is to pay off as much of that debt as it can, as quickly as possible, so that it can keep its bond rating secure. That means it needs its cash flow to grow and its capital expenditures (including investments in 5G wireless networks) to shrink. And it needs to move fast, before the slowly grinding recession we’re in becomes more visible.

How does a massive media company make money quickly without investing much? AT&T’s answer seems to be selling “addressable advertising”—ads aimed at all those wireless and wired subscribers, based on both their use of their connection as well as other details AT&T knows about them, including fine-grained locations, information drawn from Social Security numbers, names, and addresses. This part of the plan will require out-Googling Google. (Not to be left out, Comcast is heading in the same ad-targeting direction.)

At the same time, of course, AT&T wants to use its content holdings to get those wired and wireless subscribers to stay close. The surefire way to use content to differentiate transport networks is to make that content must-have—something that people feel they just can’t live without, like HBO—and then make access to that content available only to people who subscribe to AT&T, wherever they are (or to distributors who are willing to pay the freight AT&T demands). It’s the exclusivity and deliciousness of that content that will really make the difference, and it’s not clear that the former SBC guys in Dallas now controlling AT&T’s culture know much about deliciousness. So they’ve hired Bob Greenblatt, a former NBC and Showtime executive, to make the media-strategy calls, and they’re talking a lot about sports—the classic, delicious must-have content.

AT&T has to act quickly to cut costs, sell off businesses that really aren’t working, build up a huge Netflix-like online service with exclusive content that people love and so will be treated well by other non-neutral distributors, and sell boatloads of ads to advertisers willing to pay for highly targeted access to consuming eyeballs.

This is the overall strategy—the massive scaling and exclusivity effort that Plepler’s departure signals. It feels improbable, and AT&T must be hoping that it happens really, really fast. Otherwise, its famously high and constant dividend is at risk, meaning that shareholders will exit fast.

In the end, the big story here is really one of empire. Plepler thought he had one. But AT&T’s umbrella, and its future giant bundle of mountains of exclusive content, represents the new form of dominion. Want to do something creative, interactive, and new that reaches millions of people? To get distribution, you’ll have to join something enormous. I wonder what Richard Plepler’s next move is.