The Progressive Case for a TikTok Sale 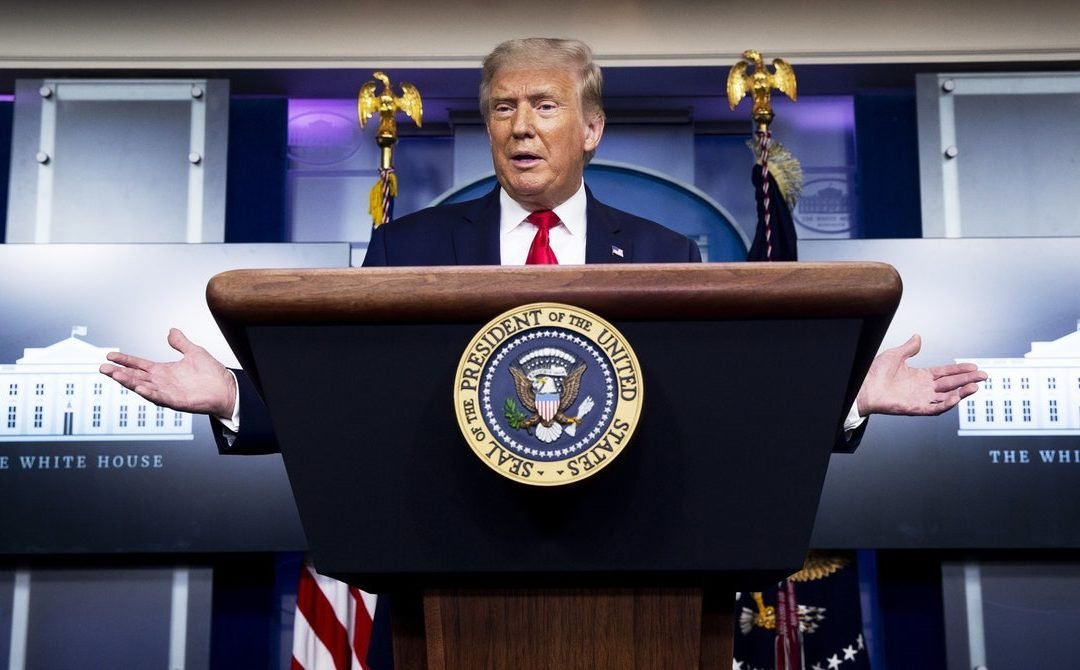 When the United States demanded in early August that TikTok be sold to American owners by this weekend, the backlash was vocal, loud, and widespread. Some felt the US had broken its commitment to internet freedoms, and become more like China or Saudi Arabia. Others saw it as President Trump’s personal revenge against an app whose users had wrecked his Tulsa rally and whose owners had refused to kiss his ring. Now that the Trump Administration has banned the app—and WeChat, too—from app stores in the United States, these concerns will only seem more pressing.

Trump’s apparent motives are wrong-headed, but so is the tech-libertarian reaction. The president, left to his own devices, does seem to want to transform major apps into tools designed to project his message and enhance his power. But to insist, therefore, that TikTok and other Chinese apps must be left alone by the US government goes too far. The US and other countries have the right to take justified action, especially when it comes to an app from a country that has violated so many basic norms of the internet. Getting the balance right will be a key challenge for future Administrations and democratic governments around the world.

The debate over what to do about TikTok goes back, in many ways, to John Perry Barlow’s famous declaration of cyberspace sovereignty written in 1996, in Davos, Switzerland, when Barlow was a WIRED columnist. Its premise was that nation states (“weary giants of flesh and steel”) had no legitimate authority to pass laws that might dictate what is done “where we gather;” that is, in “cyberspace.” His view was extreme even at the time, but it spawned a close cousin, “tech neoliberalism,” that suggested that, generally speaking, the government had no business applying regular laws to the nascent internet industry, because the internet was special.

A hands-off approach was easier to defend in the 1990s, when the web was folksy and discrete, today’s giant tech firms were mere infants, and the proposed laws were crude. But the idea of leaving cyberspace alone has persisted, even as the idea that it is independent of nations and political communities has become absurd, and the consequences of tech neoliberalism have grown so stark as to engender popular resistance. A laissez-faire approach to data privacy has allowed the growth of business models based on attention capture, surveillance, and behavioral modification. Lax antitrust enforcement has allowed massive concentration of power in the tech sector. A general indifference to what happens on the internet has destabilized political and electoral systems, even allowing for foreign interference in democratic elections. In an era when the major platforms have nearly as much (if not more) influence and control over one’s life as any government, to say that they should get a free pass forever cannot be right.

If tech neoliberalism has run its course, what are the alternatives? The first, long championed by China, is net nationalism, which makes the State the predominant authority over all things internet, and at bottom sees the network as nothing more than an instrument of state power. The network should, in this view, serve as a means of disseminating state propaganda, monitoring the population for dissent, and expanding economic growth. If it happens to amuse some people along the way, that’s a bonus.

Trump has shown a certain affinity for this approach. He has demanded that the major platforms swear fealty to the White House and run the disinformation and propaganda campaigns belonging to him and his allies. When the platforms haven’t done what he wants, he has, in violation of the First Amendment, threatened serious legal consequences. At the same time, Trump has also shown himself generally indifferent to the threat to elections that might come from foreign network interference. These lead to the conclusion that Trump would prefer a U.S. internet that is an instrument of his electoral advantage and economic self-interest, narrowly construed.

The natural reaction to net nationalism is to reassert the need for freedom, on the internet, from all government intervention. That’s not the only alternative, though. There is also the democratic tradition, which at its core holds that matters of great public importance ought to be decided by the people—and that popular sovereignty should control the excesses of both public and private power. We do not, any longer, just assume the private sector will avoid child labor or pay people a minimally appropriate wage, but insist on such things through popularly enacted laws. Similarly, when it comes to the internet, this tradition holds that legitimate governments can make rules so long as they serve the interests of the public. This is the concept of a democratically-run network, or net democracy.