The Senate Race That Could be Pivotal for America—and Wikipedia 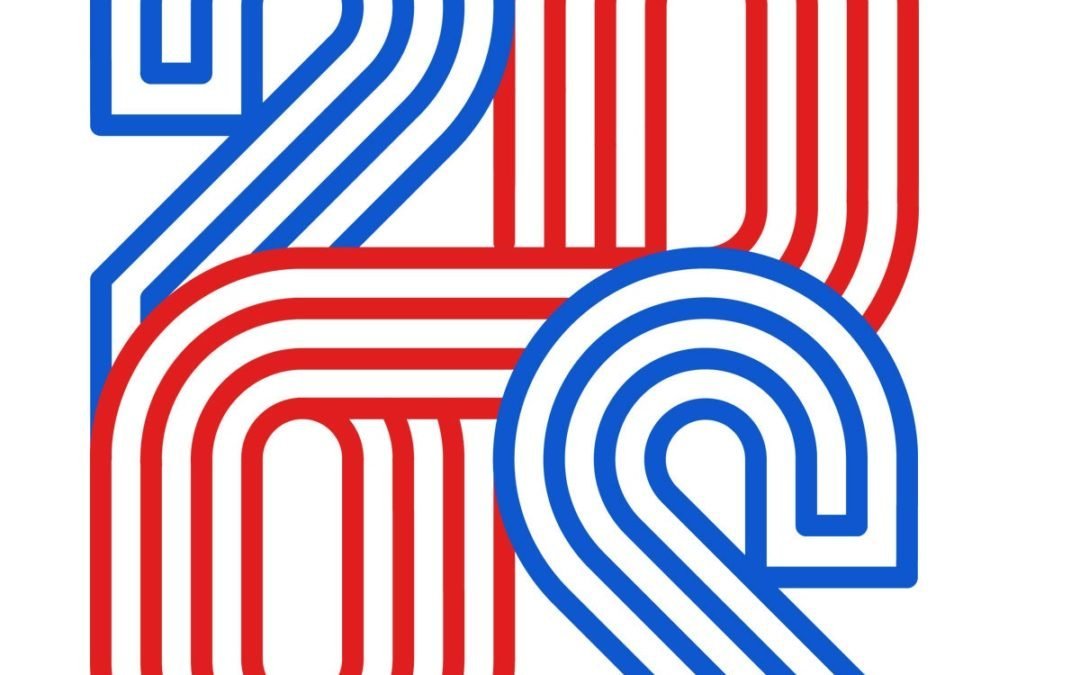 A political newcomer, Greenfield has never held public office, and her life lacks the typical arc of a political climber. In 1988, her husband died in a freak accident; the Social Security benefits she received allowed her family to survive, a story that has become the centerpiece of her campaign. After earning a college degree, Greenfield became the president of a small Des Moines real estate firm.

This has made Greenfield an unusual candidate for national office: Her tragedies have been private, while her ambitions, if not modest, were focused: trying to raise two children as a single parent with a business. Greenfield’s lack of notability—which she shares with the vast majority of people she is running to represent—is in many ways a primary theme of her campaign.

Greenfield’s dilemma is one that can often face female candidates: what might be called a “notability trap.”

In short, Wikipedia’s notability litmus test doesn’t just advantage political incumbents; it advantages the kind of people—insiders, celebrities, men—who already enjoy notable status in a social and economic hierarchy that others in politics may wish to democratize.

Greenfield’s dilemma is one that can often face female candidates: what might be called a “notability trap.” Political challengers who are deemed non-notable tend to be women, and they are often faced with only one path to getting a page on Wikipedia: winning their race. In 2018, for example, Alexandria Ocasio-Cortez saw her Wikipedia entry appear on June 27, the day after she won an upset primary victory.

In the “blue wave” later that year, 88 newcomers would win election to Congress. Of the 52 challengers considered notable enough to have Wikipedia entries before their elections, almost 70 percent were men and 30 percent women. And among the 10 challengers already considered notable for their private-life achievements, eight were men: A liquor store magnate; the brother of Vice President Pence; a former NFL wide receiver; and a California man who won the lottery. Meanwhile, among the women not considered notable were a Navy commander, an Air Force captain and sports company executive, a key architect of the auto-industry bailout, a law professor, and an Iowa state official. All received their Wikipedia articles shortly after they won election.

The notability trap has become a topic of controversy outside of politics, too. In 2018, Canadian physicist Donna Strickland was repeatedly denied a Wikipedia page for lack of notability. That changed one day in October, around 9:56 am—the morning she won the Nobel Prize. Strickland shared the prize with a male colleague, Gérard Mourou, who has had a Wikipedia page since 2005. Earlier that year, when users attempted to create a page for Strickland, a moderator denied the request, replying that the article’s references “do not show that the subject qualifies” for Wikipedia.

For activists, the Greenfield example reflects a familiar pattern. “Absences on Wikipedia echo throughout the Internet, and that is universal for any field—art, politics, and so on,” says Kira Wisniewski, the executive director of the organization Art+Feminism, a group founded in 2014 to correct what it saw as gender imbalances in the arts on Wikipedia. Wisniewski pointed to a 2011 survey that suggested more than 90 percent of Wikipedia editors were male, one reason she suspects women might be less likely to have their past achievements deemed notable. 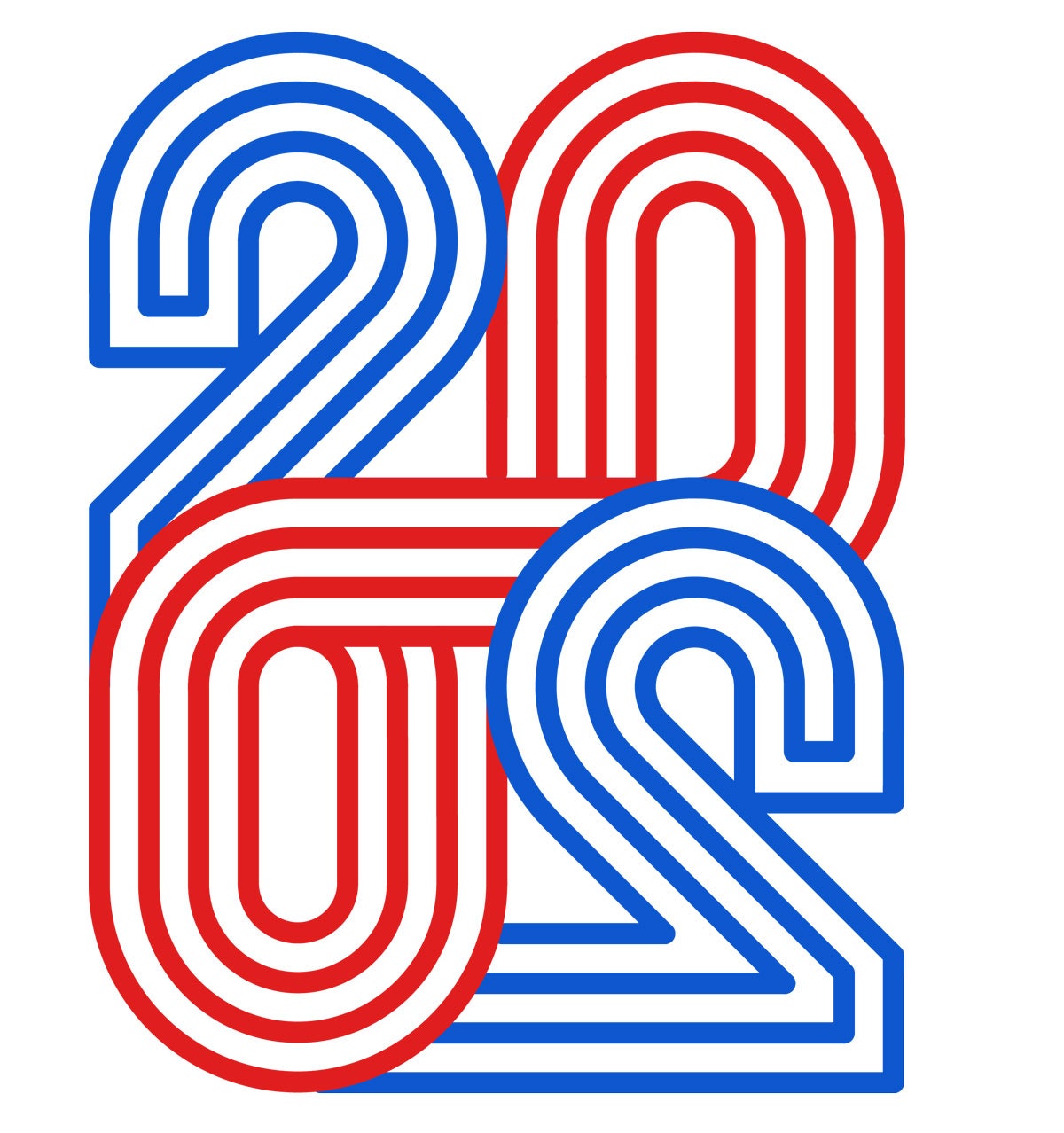 Lih, the Wikipedia expert, is more reluctant to attribute Greenfield’s rejection to gender—some male Senate candidates, like Al Gross in Alaska, similarly did not have a Wikipedia page for much of this year—but nevertheless calls Wikipedia’s political rules a serious problem. “It’s pretty obvious an article was merited,” he says of the Greenfield case, later adding: “We’re not doing the right thing.”

Yet that wasn’t so obvious on Wikipedia. As the Iowa race became a virtual toss-up, Greenfield’s proponents became increasingly heated. They pointed to the growing national interest in the campaign. “This draft now clearly exceeds [the] notability threshold,” wrote one user.

But the other side insisted that Greenfield’s life was just not notable, and never would be—unless she won. “Drop the stick, and move away from the [horse] carcass,” wrote Muboshgu. “She’ll get an article if she wins.” Another user evaluated Greenfield’s biography and wrote, “I don’t think that gives her a meaningful career outside of her current Senate run,” adding that if Greenfield lost, “she will very likely be seen as insignificant.”