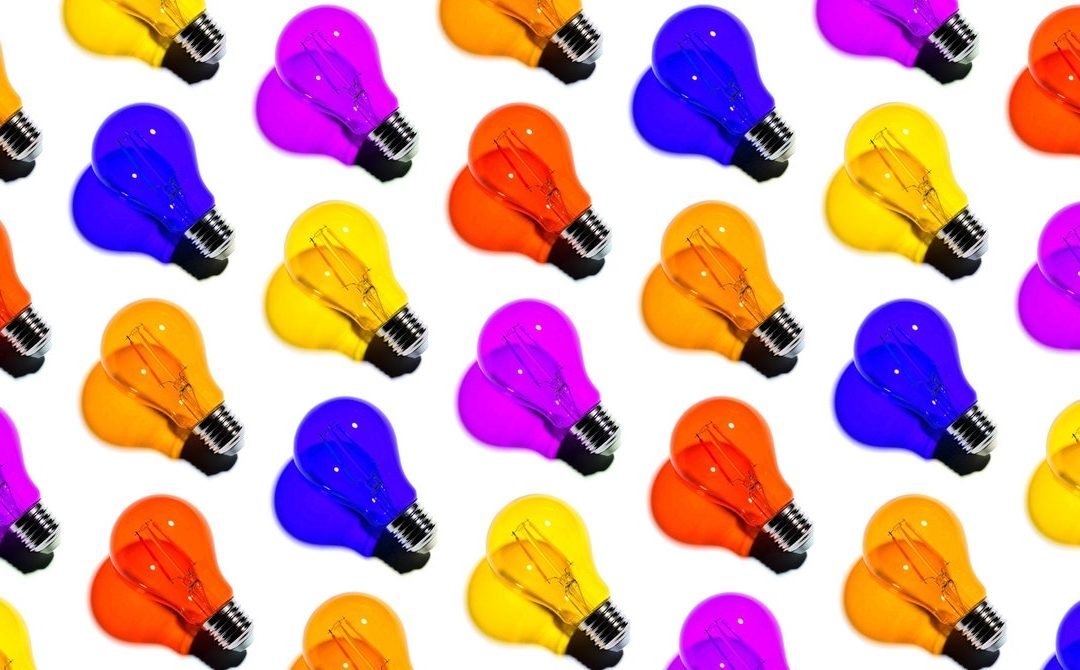 Projects that could take us six months take much longer because of our approach to inclusion, but it’s worth the time to not only create the best output possible, but also to avoid inadvertent harm. Rather than moving fast and breaking things, we choose to move slowly and build consensus.

2. Evaluate, reevaluate, and reevaluate your processes.

Equity and inclusion start as intentions that become rooted in practice through an iterative process that never stops. These values need to be integrated end-to-end rather than treated like a box-checking exercise. Otherwise nothing changes.

A process approach doesn’t need to be invented from scratch. Civic tech and related organizations have been thinking about process development for a long time, especially when it comes to building diverse communities.

One example is the Institute on the Arts and Civic Dialogue, which in the late 1990s was a pioneer of the arts as a method for sparking difficult conversations by creating “safe space for unsafe ideas” and emphasizing the process of public engagement in the creation of art. Or Caravan Studios, whose approach to community involvement is deeply embedded within their operations from the beginning. (Disclosure: I’m on the Board of TechSoup, of which Caravan Studios is a division.) This type of approach is also reflected in the “human-centered design” or “responsible innovation” efforts seen within companies such as Microsoft, Salesforce, Adobe, and Mastercard as they attempt to codify user-centric approaches.

Tech can learn a lot about coalition building from social justice organizations. As a board member of the Equal Justice Society, I’ve seen how much can be accomplished by building alliances with, listening to, and learning from those doing related work. EJS actively contributes to social justice and civil rights communities, and staff routinely discuss when to lead and when to follow. The goals are bigger than any organization can achieve on its own, just as equity and inclusion are similarly lofty goals that the entire tech ecosystem should be tackling with a coalition mindset.

It’s important to note that conversations with coalition partners have to be honest, acknowledging both success and failures. This can be hard, especially with organizations that might be competitors for the same markets, funding, or resources. But we fail everyone when we fail to discuss failure.

Further, companies take direction from their competitors and partners, so it’s important to collectively shape expectations and commitments around equity, inclusion, and user protection. If there is a signal that an issue is important to a group, it is likely to quickly permeate. We are seeing this now as company after company issues announcements about their commitment to racial justice.

None of this is to say that organizations (or individuals) that care need to become judge and jury for their ecosystem. Rather, it’s about putting in place systems to facilitate concrete action and accountability, beyond just carefully worded statements.

For instance, we codesigned the Presidio Principles, which articulate user rights for blockchain applications, with individuals representing various ideologies. To demonstrate their commitment, organizations and individuals are signing on to advance and implement the principles. This was an exercise in collective self-direction, and an expectation for organizations and their peers to do better by their users. Another example is Black Tech for Black Lives, which asks Black technologists and allies across the tech ecosystem to commit to one or more specific actions that address systemic racism.