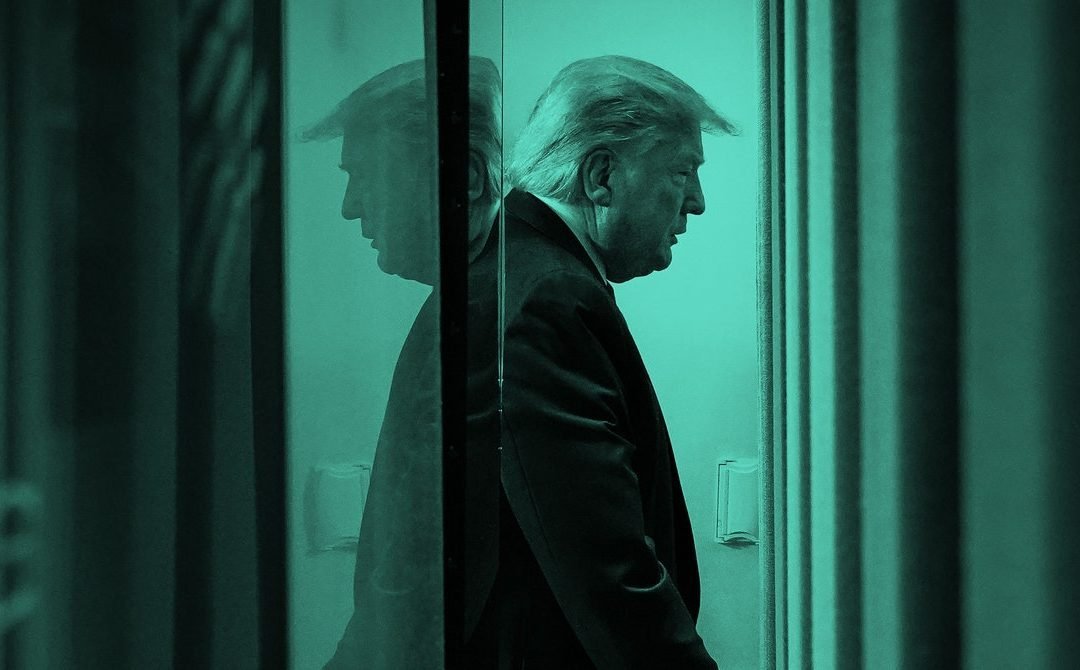 While millions of Americans may be worried about Donald Trump’s fitness to manage the coronavirus pandemic, the fact is he has spent the past half-century accruing credentials to prepare for this moment: real estate mogul, author, WWE Hall of Famer, steak pitchman, reality TV star, and, now, politician. In fact, his many-thing-ness is one of his defining attributes: Trump sees himself as the consummate generalist. When asked in early 2016 who he was consulting with to prepare for the job of president, he famously replied, “I’m speaking with myself, number one, because I have a very good brain and I’ve said a lot of things.”

To put it in technical terms that the president would have little time for, Trump has arguably emerged as history’s most fervent proponent of the “g factor” theory of general intelligence. It makes sense, then, that he tends to listen to people who share his cross-disciplinary confidence.

Here’s a guide to some of the men—and, yes, they do all seem to be men—who refuse to let a lack of relevant knowledge or training stop them from weighing in on how to deal with the pandemic.

Who he is: Trade adviser to the president.

Contribution to humanity’s understanding of the coronavirus: Brought a stack of foreign research on chloroquine to a meeting of the coronavirus task force and angrily upbraided Tony Fauci for not embracing the antimalarial drug. “That’s science, not anecdote,” he yelled, according to Axios. (The French study that put chloroquine on the map as a coronavirus treatment was riddled with flaws, including a lack of a control group and a tiny sample size. It also somewhat unhelpfully excluded from the analysis patients who died.) Navarro does hold the distinction of being perhaps the only administration official to take the threat of a pandemic seriously as early as January.

Coronavirus expertise: “My qualifications in terms of looking at the science is that I’m a social scientist,” he told CNN. “I have a PhD. And I understand how to read statistical studies, whether it’s in medicine, the law, economics, or whatever.”

Contribution to humanity’s understanding of the coronavirus: Along with Navarro, has pushed the wider use of chloroquine.

Coronavirus expertise: “One of the things that a good litigator becomes is, you kind of become an instant expert on stuff, and then you forget about it,” he told The New York Times. “I don’t claim to be a doctor. I just repeat what they said.”

Who he is: Law professor at New York University and one of the country’s leading libertarian legal academics.

Contribution to humanity’s understanding of the coronavirus: Published an article for the Hoover Institution’s website on March 16 arguing that the reaction to the disease was going too far. According to Epstein, as deadlier strains of the virus claim more victims, the cases that spread will be weaker, less deadly strains. (Here it’s worth mentioning that there is absolutely no evidence that there are stronger and weaker strains of the coronavirus. “The fallacy in his argument is the overall lack of scientific rigor in his analysis,” Daniel Kuritzkes, the chief of the infectious diseases division at Brigham and Women’s Hospital, told The New Yorker.)

In his March 16 article, which reportedly influenced the White House’s short-lived pivot toward reopening the economy by Easter, Epstein predicted 500 US deaths, a number that was surpassed one week later. He later admitted that was a mistake and updated his estimate to 5,000. (As of this writing there have been about 11,000 reported coronavirus-related deaths in the US.) Eventually, he updated his update to 50,000.