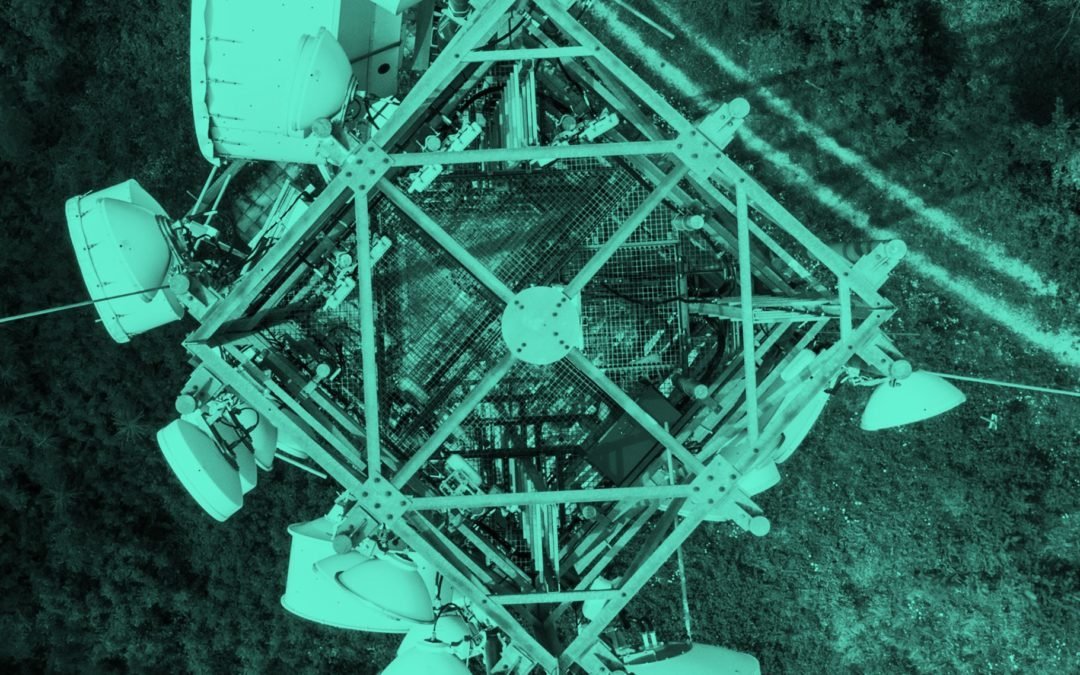 Last month, Reuters reported that T-Mobile was asking the small operators that resell T-Mobile’s excess network capacity to write letters and opinion pieces in support of the company’s proposed $36 billion merger with Sprint.

T-Mobile’s request wasn’t unusual. Trumping up support for deals that aren’t actually in the public interest is common practice in the swamp we know as US telecom policy. When Comcast was working on its merger with NBCU at the beginning of this decade, supportive comments poured into the FCC from companies across the country who had an interest in keeping Comcast happy. By helpfully suggesting talking points to resellers—or MVNOs, for Mobile Virtual Network Operators—including Mint Mobile, Republic Wireless, and Ting, all of which lease access from the Big Four network operators (Verizon, AT&T, Sprint, and T-Mobile) in order to sell phone and data services to customers, T-Mobile is following the usual “air of inevitability” merger playbook.

What’s so troubling about T-Mobile’s get-out-the-vote campaign is who is aiding the company’s lobbying. MVNOs, who don’t own their own infrastructure but collectively account for about 10 percent of the consumer wireless market in the US, primarily target “value” consumers, otherwise known as low- and medium-income Americans. These small companies, who are utterly dependent on the goodwill of the Big Four, are serving Americans who are making barely enough to survive.

MVNOs like Ting and Republic Wireless sell services to consumers at far lower retail prices than Verizon and AT&T command. They can do this because they make bulk wholesale deals with the big guys for capacity the larger companies don’t need. From the consumer perspective, MVNOs are a godsend: Their customer service tends to be far better, and they often offer online ways for customers to manage and track what they’re buying—steps the larger players don’t feel the need to take. For MVNO customers, having access to a $15 to $30 per month plan for unlimited talking and texting is a lifeline.

To understand why MVNOs are so important, look to a country without them: Canada. And notice the letter filed with the FCC in the Sprint/T-Mobile merger proceeding by Toronto-based MVNO Ting. It’s a clever contribution: Ting, aware of T-Mobile’s power, says that the merger “makes strong business sense” but points out that just “three competitors and no MVNO presence” in Canada has led to “clear oligopolistic pricing and a minimum of competitive pricing pressures.” There is a “strong negative correlation between [the number of] operating MVNOs and bill size,” Ting says, noting ruefully that “Canada, which has no MVNOs, has the highest cell phone bills in the world.”

Obviously, a combination of T-Mobile and Sprint will sharply reduce the number of companies whose services an MVNO can resell. Every one of the 100 or so scrappy companies reselling services to price-conscious Americans does so at the grace of one of the Big Four. And of these companies, Sprint and T-Mobile have focused most on the “value” market, with Sprint in particular offering wholesale arrangements that provide the most opportunities to MVNOs.

As a result, price-aware consumers are in for a particularly rough ride if the merger goes through. A new T-Mobile would control more than 45 percent of all wholesale connections, which means MVNOs will have very little leverage in negotiating their arrangements. (You can’t claim you’ll take your business elsewhere if there is nowhere else to go.) T-Mobile has not promised to allow MVNOs to continue using its towers and wires following the merger, and no law obligates T-Mobile to do so; a new T-Mobile would be an equal player in a cozy trio with Verizon and AT&T, with the incentive and ability to eliminate low-price plans and MVNOs altogether, becoming much more like gold-plated Verizon and AT&T in its practices.

Not only that, but right now Sprint and T-Mobile (and their wholly-owned MVNOs MetroPCS, Boost Mobile, and Virgin Mobile) themselves directly compete in this value-oriented-customer market segment, with particular focus on areas like Los Angeles, New York City, Houston, and Chicago. These are places where huge numbers of low- and medium-income consumers are struggling to pay their bills. The merging companies will put away their boxing gloves if the deal is approved.

Those tens of millions of value-oriented customers don’t have much of a voice at the FCC these days. T-Mobile has nothing to fear from them. But T-Mobile knows that MVNOs can write letters. And the MVNOs know they cannot take the risk of alienating T-Mobile. If the merger does go through, they’ll be at T-Mobile’s mercy. So some have apparently decided that they might as well send a wooden letter into the FCC parroting the arguments T-Mobile is pushing in support of the deal, even though there is no universe in which fewer choices for resale equal a better business environment for them. Reading the brief, bland comment from Mint Mobile in support of the merger is a bit like watching a kidnapper’s victim stiffly assure a camera that he’s being treated just fine. And there’s a very similar comment from a “Pre-Paid Wireless Group” that seems to have no members—more astroturf than grassroots.

Despite the hand-waving and flurry of T-Mobile–triggered comments, it’s clear the merger would clearly make an already terrible market even worse. As it is, we are paying too much: In the US, a standard package of unlimited talk and text, plus 5 GB of mobile data, costs twice as much as people pay in the UK, and more than people pay in France, Italy, and Japan. The only reason the not-really-competitive market in the US is not as flatly awful as it could be is that the government turned down the proposed merger of AT&T with T-Mobile in 2011. After all, it’s not just low- and medium-income consumers MVNOs sell to: they are also are targeting Americans who are simply price-aware and sick of the ridiculousness of an otherwise already stagnant and oligopolistic market.

Following that 2011 rejection, it was Sprint and T-Mobile’s maverick activity that led to a host of consumer benefits, including unlimited data plans, increased marketing of prepaid plans, and the end of two-year contracts, as well as increased availability of these low-priced MVNO services. That competitive energy kept going when the Obama administration sternly signaled in 2014 that it wouldn’t look kindly on a combination of Sprint and T-Mobile. And it has served consumers pretty well, or as well as possible given the limited competitive opportunities in such a concentrated market.

It’s clear that the merger, overall, is a bad idea for consumers, whatever their price point. But the worst part of the deal is that it would remove competitive choices from people who already have so few—in every part of their lives.