Why Denying Migrants Flu Shots Is a Dangerous, Foolish Move 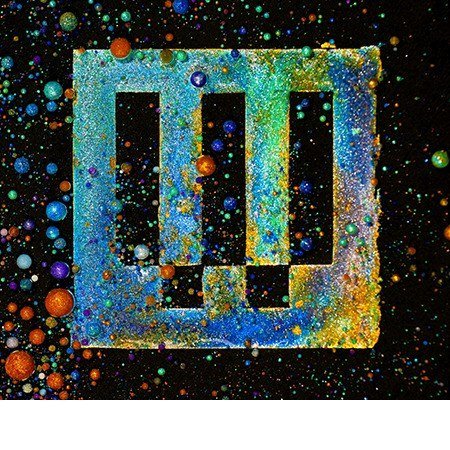 “The decision to not give people in these detention facilities influenza vaccine is misguided, shortsighted, and unethical, and may be a violation of their human rights,” agrees Alexandra Phelan, an infectious disease expert and a faculty research instructor at Georgetown University’s Center for Global Health Science and Security. “It’s incredibly dangerous.”

That’s not a hypothetical. Since December, three children confined at the border have died of the flu, according to a letter sent to Congress by physicians before the flu-vaccine policy was disclosed. The doctors wrote that there may be 200,000 children in detention, and that last season, there was only one flu death per 600,000 children in the rest of the US—rendering children’s risk of dying from flu approximately nine times higher inside the camps.

That argument may not sway an administration whose leader has derided immigrants as criminals and rapists, and which most recently decided to attack legal immigrants for using public resources including health care. But creating the conditions for flu to spread in detention centers doesn’t only endanger migrants, because the detention centers aren’t sealed off from society. Anyone who goes and comes from them—drivers, deliverymen, guards, caterers—could bring the disease into a center. They could also enter uninfected, be put at risk of infection, and become a vector carrying the disease from the detention centers into the wider world.

This too isn’t a hypothetical. Wherever people are both confined and denied health care and hygiene, diseases are likely to burgeon; that’s true not only of border centers, but of jails and prisons too. Throughout the 2000s, prisons across the US reported outbreaks of MRSA, the drug-resistant staph infection, which spread from inmates to trustees and guards within the walls, and then via the guards to their spouses when they went off their shifts. An epidemic at California’s old Folsom Prison grew so acute that in 2008, the guards’ union sued the state for endangering them.

MRSA is a skin bacterium, and flu is a respiratory virus—but each is a highly infectious disease of close contact, and it would be naive to assume that similar conditions won’t pose similar risks.

The saddest part of the danger being created by this policy is that, accidentally or cynically, it revives a trope that a globalized world ought to have discarded: that immigrants are dirty and dangerous and inherently embody risk. As Alan Kraut of American University has written, that charge has been leveled at new arrivals throughout US history, against the Irish (cholera), Jews (tuberculosis), Italians (polio), and Chinese workers (plague). In almost every case, the diseases were an accident not of migration, but of close urban living—but, prefiguring the current situation, the immigrants had been forced into legal or actual ghettos that facilitated the spread of illness.

And once diseases took hold in an immigrant group, that could be used against them, as is happening again now. “It’s a crude political ploy,” says T. Katherine Hirschfeld, a University of Oklahoma anthropologist who studies health conditions after political collapse. “Denying people bathing and encouraging the spread of disease increases their dehumanization. It is part of a propaganda campaign.”

It’s an ironic comment on health in America that the danger posed by migrants’ treatment may be confined to flu, and not extend to measles and diphtheria and other highly infectious diseases. That is partly because flu, thanks to its mutability, is a fresh risk every year—and because each year’s vaccine is reformulated and varies in effectiveness. But it’s also because most of the countries from which migrants are coming have higher childhood vaccination rates than the US does.