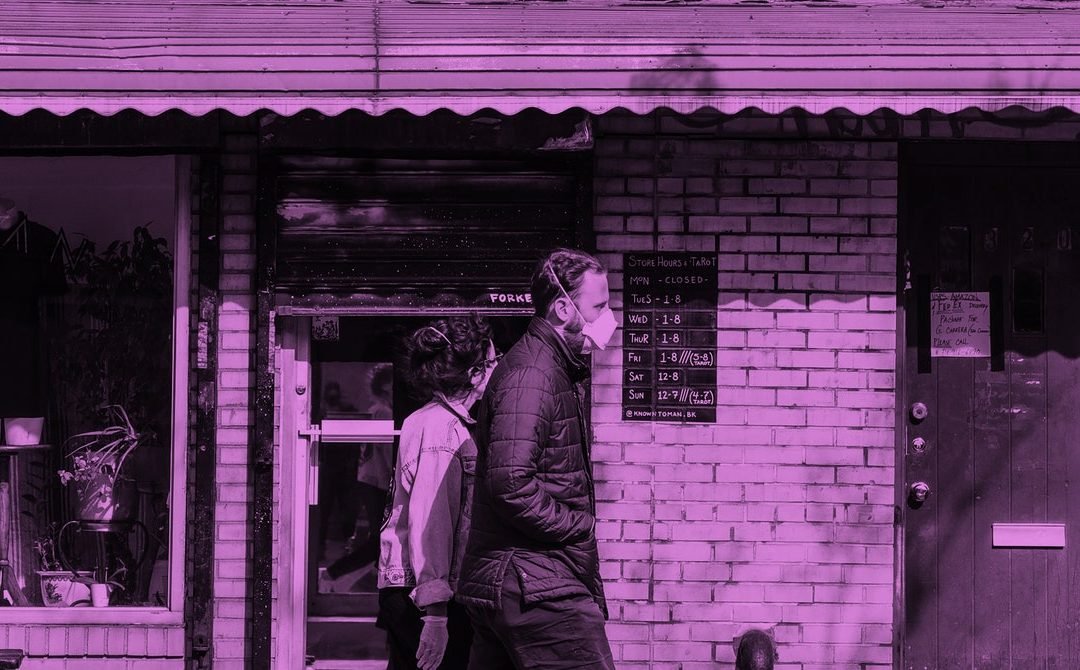 Note that stay-at-home orders have been a moving target, with five states still under no order and three states under partial orders, as of 5 pm ET on Tuesday, and this survey took place during a period when many states enacted their order at different times. Since we wanted to see how effectively these messages were getting through, we filtered our results to include only responses given after a state-order had been put in effect.

The results show that, in many areas of the country, significant parts of the population do not understand the directives they’ve been given. In Arkansas—which as of this writing is not under a state order—more than 60 percent of the population answered Yes or I Don’t Know to our question. In Utah, where orders have been issued only regionally, nearly half couldn’t provide the correct answer. (We filtered out results in Davis, Salt Lake, and Summit counties, where orders were put into effect between March 27 and April 1.) Similar confusion reigned in Wyoming, Missouri, Alabama, and South Carolina, where governors have been slow to act and inconsistent with their communications. In each of these states, about half of respondents seem to be confused about whether they are subject to an order.

Even in states that acted earlier, muddled messaging spelled confusion. In Texas, where Governor Gregg Abbott issued a stay-at-home order on March 31 but hedged about whether it was, in fact, a stay-at-home order, fully one-quarter of the population misunderstood the instructions. But even in New York, where Governor Andrew Cuomo’s stern approach has won praise, again about 25 percent of the population appears to be missing the message.

Elsewhere, in states including California, Colorado, Michigan, and Illinois, about 15 percent of the population appears to be misinformed. The very lowest rate of confusion was registered in Michigan; but even there, a significant proportion—13 percent—did not get the gist of the message to stay home.

Our survey also explored the reasons why people might be skirting stay-at-home directives. Drawing on survey questionnaire guidance from the White House Coronavirus Task Force and the US Centers for Disease Control and Prevention, we asked respondents whether, in the past seven days, they had attended a community gathering, hung out at a restaurant or bar, visited another person’s house, or hosted a large group of people at their home.

Again, there was significant variation among the states in the proportion of respondents who had bent the rules of social distancing.

In Nevada and Nebraska, about 13 percent of respondents had not been strict about social distancing over the previous week, while the rate in New Jersey was just 4 percent. Nationwide about 10 percent acknowledged non-distancing behavior. There was a noticeable gender difference, too, among those who reported that behavior: 55 percent were men, and 45 percent were women. Men were especially likely to have gone to a restaurant or bar, attended a community gathering, or hosted more than 10 people at their house.

It’s too easy, and probably wrong, to say that people are simply flouting the rules on purpose. Nationwide, about 25 percent of people misunderstand whether they are subject to an order, while about 10 percent of people nationwide are not being strict in their adherence to social distancing. It seems reasonable to infer significant overlap between these groups. If orders are not being effectively communicated, then it’s not surprising that people aren’t following those orders.