A New Disease Is Testing Us for the Next Global Epidemic 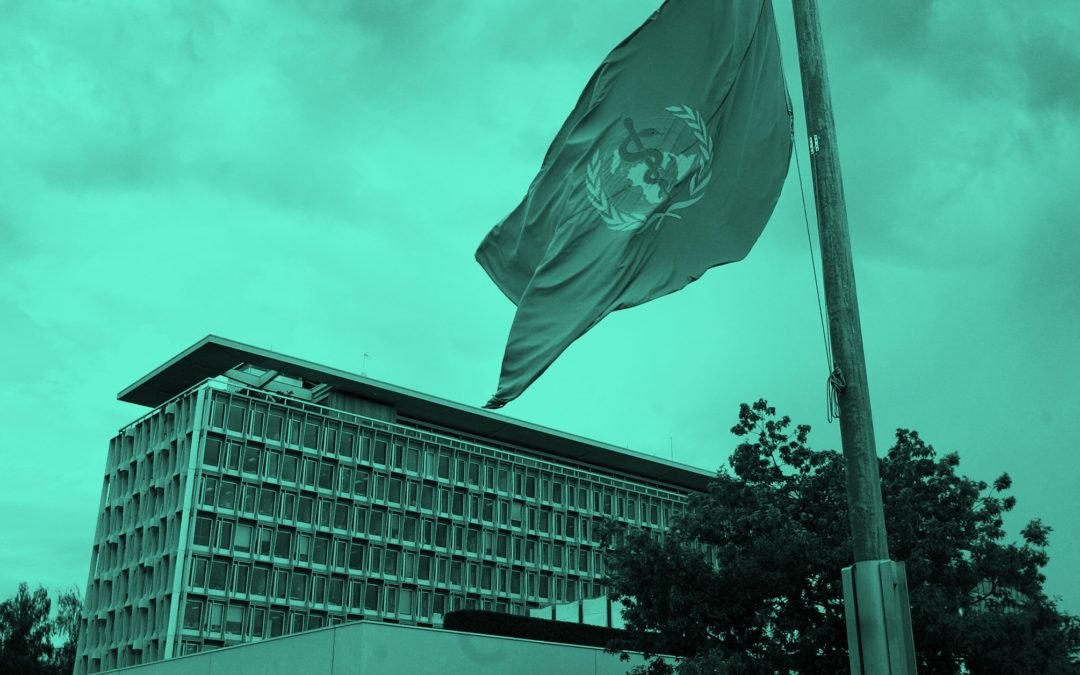 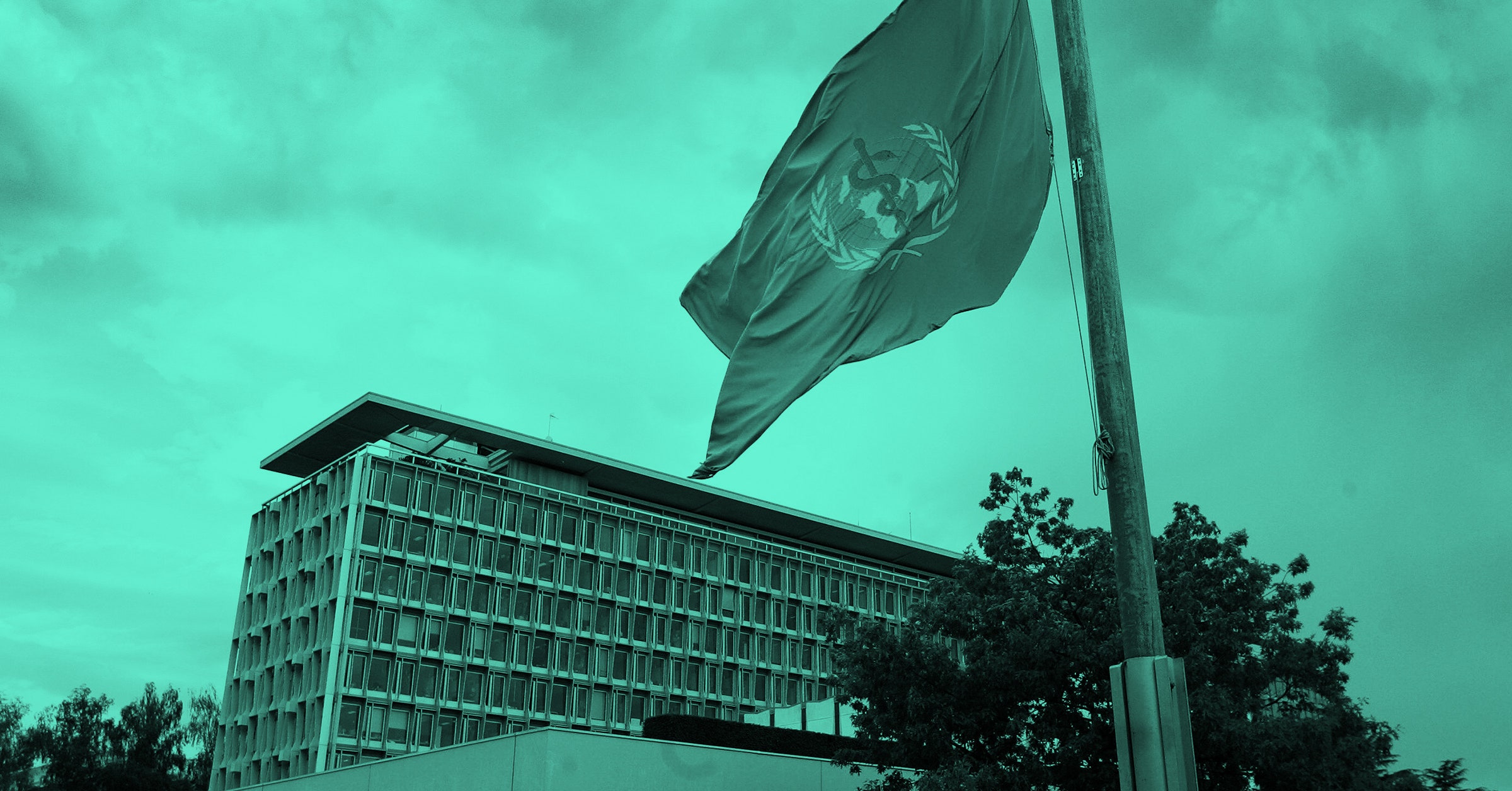 Last spring, as it does every year, the World Health Organization released a list of infectious diseases that its experts think are especially high-risk—ones that could blow up into epidemics and for which there are no treatments or vaccines.

The list has been created every year since 2014, when the Ebola epidemic in West Africa took the world by surprise. This year’s specimen included the pathogens that public health people consider the usual deadly suspects: Ebola and other hemorrhagic fevers, MERS and SARS, and mosquito-borne Zika and Rift Valley Fever. But there was also a novel entry: Disease X.

“Disease X” doesn’t actually exist. The WHO wasn’t warning against a specific pathogen; it was reminding public health and medicine how important it is to be ready for any new illness—especially since existing tests and might not be precise enough to detect a new disease that has epidemic potential, and treatments may not be potent enough to stop it.

In the four years that the list has been published, no emerging infection has been serious enough to rise to the level of Disease X: a pathogen that could sweep the world before science catches up. But a new syndrome, acute flaccid myelitis or AFM, is providing the first proof of the need for that warning. As perplexing to diagnose as it is to treat, AFM is demonstrating how difficult it can be to understand and predict any new disease. And the challenge of tracking an uncommon illness is giving us a glimpse of how our surveillance systems will struggle to counter the world-spanning epidemic that Disease X may turn out to be.

AFM is a polio-like paralysis that has affected almost 500 people in the United States since it first spiked in the late summer of 2014. The victims are overwhelmingly children, and their cases follow a consistent pattern: The victims come down with a mild illness that looks like a cold, recover, and then develop floppy weakness in at least one limb. This paralysis also can affect their breathing or swallowing, and the muscles of their neck and face. Imaging studies show lesions in the spinal cord that correspond to the area of the body where the paralysis occurs. The damage seems to be long-lasting: At least some of the children who came down with the first cases four years ago haven’t recovered use of their limbs.

Beyond these known symptoms, AFM poses mystifying questions. Authorities haven’t been able to link it to a single disease organism. The 2014 cases occurred during an outbreak of a virus known as EV-D68, but this year some cases have been attributed to another virus called EV-A71, while many patients have no virus in their systems at all. (Those viruses are distantly related to polio; to be clear, no polio virus has been found in AFM patients.)

There’s no explanation for why the disease occurs in waves: 2014, 2016 and this year were bad years, but there were very few cases in 2015 and 2017. And no one has a solution for its randomness. In cases reported to the Centers for Disease Control and Prevention, an entire family will fall ill with a mild respiratory illness, but once it passes, only a single child will develop paralysis, while a sibling goes unscathed.

Any one of these cases is devastating to a family—but in aggregate AFM is a rare disease in the United States, affecting 1 to 2 people per million nationwide. That makes ramping up research to understand it, or treat it, unusually challenging. “Even the most experienced medical centers may be seeing only 10 cases of this a year,” says Thomas Clark, a medical epidemiologist and deputy director of the CDC’s division of viral diseases, who is leading the agency’s AFM response.

In fact, according to the CDC and to academic researchers struggling to understand the syndrome, AFM is being diagnosed and treated at all levels of the healthcare system, from major medical centers down to solo doctors’ offices. That’s to be expected in a country where only a few hundred of the more than 5,000 hospitals are pediatric specialty centers. But it highlights how much variation there can be in what front-line physicians know about any new disease.

“With any emerging infection, one of the problems we face is getting communication out to the physicians who might be seeing these cases,” says Priya Duggal, a genetic epidemiologist and associate professor at the Johns Hopkins Bloomberg School of Public Health who, since the first outbreak in 2014, has been running a study of AFM victims and their families, with several colleagues.. There’s no comprehensive system that reliably delivers information about emerging problems to physicians, especially ones who aren’t affiliated with large medical centers or work away from major cities.

That means that the first physician to see a child with AFM may not recognize what researchers further up the public health system most need. For instance, samples taken in the same way from every child—of blood, sputum, fluid from the spinal cord—could be a huge boost to research, but only if they are collected before doctors try any treatments which might kill unrecognized pathogens.

Equally, there’s no frictionless way for the physician who sees that child to alert the public health system that something new might be emerging, no Bat Signal—let alone machine learning or automated syndromic surveillance—that can cut through the layered, non-contiguous data platforms of American health care.

AFM has not yet been made what the CDC calls a “nationally notifiable” disease, that is, something a physician is required to tell the state health department and thus the CDC about. But when or if it is, communicating the occurrence of a case will still require time-consuming composing of an email or filling out a web form, and equally time-consuming assessment and investigation on the other side.

AFM appears to be an illness that moves slowly through the population; the CDC believes this year’s outbreak is over. When Disease X arrives, whatever it turns out to be, it is likely to move much faster. That makes our experience of investigating and communicating AFM something like a practice round—one that medical researchers should use wisely. We probably cannot avoid new diseases surprising us. But it is up to us to decide whether we’ll be able to catch up.