A Plan to Fix the US Bike Shortage 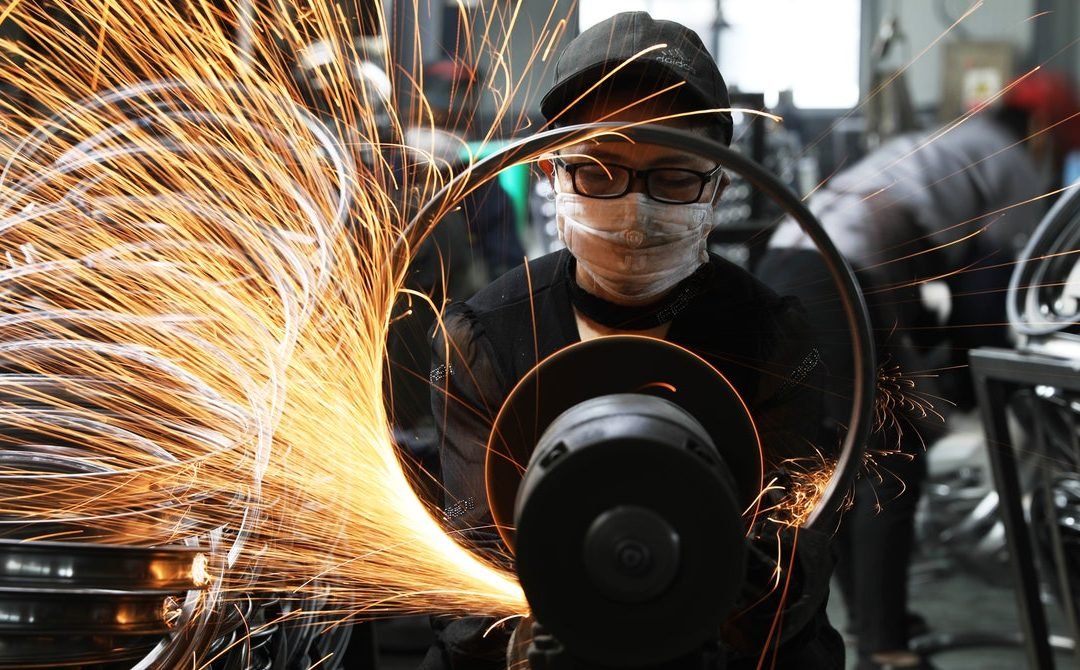 In the early 1970s, bicycle sales boomed in the United States, and annual bike production averaged about 15 million per year. But domestic production could not keep up with demand. To increase supply, bicycle producers outsourced production to facilities abroad in places such as Taiwan.

Taiwan began to export bicycles to the US in 1969. Within three years, the country was exporting more than 1 million bikes per year, just as US demand took off. During this time, Taiwan’s government intervened in the bicycle industry by coordinating production and establishing safety standards deemed acceptable by prominent export markets. Government support for bicycle manufacturing wasn’t unique to Taiwan. Growing demand for bicycles in China during the 1980s led the government to develop the sector. China’s accession to the WTO enabled nearly unlimited exports—and an export-oriented strategy—for the Chinese bicycle industry. Prior to China’s accession, the US was producing 5.6 million bicycles at home in 1990. Over the next two decades, US output dropped drastically to 200,000 by 2015.

Meanwhile, the US is the global leader in carbon-fiber manufacturing, but most of this market is in aerospace, defense, and energy. Aerospace and defense made up 48 percent of total carbon-fiber sales in 2015. The Department of Defense produces a “market pull” for these types of resources; the military continues to buy up most composite materials that could be used for other nonmilitary applications. Moreover, the material used to manufacture carbon fiber, polyacrylonitrile (PAN), is not as readily available in the US as in other places. Most PAN is imported from Japan. On the other hand, the governments of China and Taiwan have made it a priority to increase carbon-fiber adoption in nonmilitary applications.

But the industrial policies of other nations are not the only constraint on US manufacturers. Domestic manufacturers are dependent on foreign corporations, which increases supply chain fragility in the bicycle industry, contributing to bike shortages and anemic domestic production. Corporations like Japan’s Shimano have near monopolies on some parts. Even though some US bike manufacturers build their products domestically, they have to import most of their components. Shimano has a 70 percent global market share of bicycle brakes and gears and 50 percent of the bicycle components market. This concentration makes the supply chain extremely fragile. Rich Fox, who runs Circa Cycles in Portland and manufactures bikes in the US, says, “Most of my bike products come from distributors in Asia like Shimano, and there have been crazy inventory issues among distributors and manufacturers.”

This dynamic of a sole-source supplier especially harms small producers, because Shimano prioritizes scale when supplying its products to other manufacturers, making it harder for small players to get components. “You’re always dealing with Shimano, and they can make it expensive and problematic to get parts into the US,” says Richard Schwinn. “A factory in China that needs millions of derailleurs will get them on time and more reliably than we ever would—and we may have to pay a premium too.”

The problems of US bike producers mirror those of the many US manufacturing industries ill-equipped to compete in global markets. There’s a growing chorus of voices in Washington signaling that industrial policy should be revamped to provide better support for certain industries and vital products. “Republicans have been more at the forefront of adopting industrial policy, although some Democrats are too,” says Schwinn.

An industrial strategy could reduce the possibility of supply chain disruptions in a multitude of economic sectors, such as bicycle production. A government agency for industrial strategy, something like a Department of Economic Resilience, could expose weaknesses in domestic production capability and supply chains. Such an agency could also create export incentives for certain sectors, a strategy that China undertook with bicycles two decades ago. These tactics would likely be illegal or challenged under the WTO’s Agreement on Subsidies and Countervailing Measures, which prohibits export subsidies and allows member countries to challenge other member states’ production subsidies. But all states interested in building resilient production systems will likely have to reevaluate this agreement. In addition, antitrust enforcement should be a core part of industrial policy. To build resiliency, industrial policy should prohibit any global firm from controlling more than 25 percent of any American market, to eliminate dependency on sole-source suppliers such as Shimano.