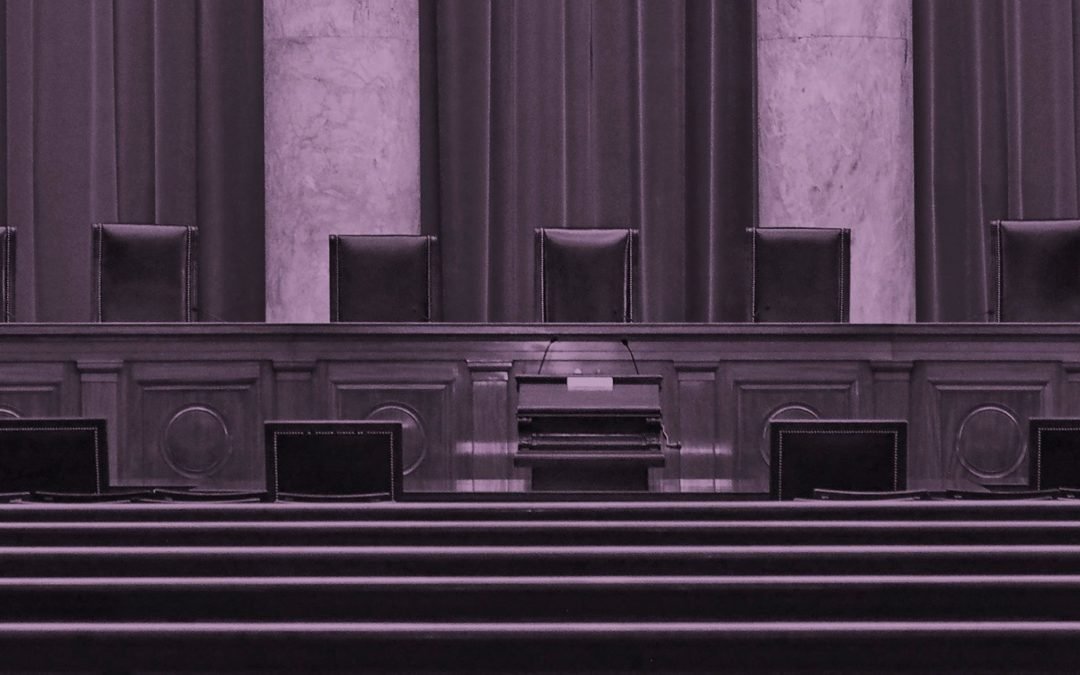 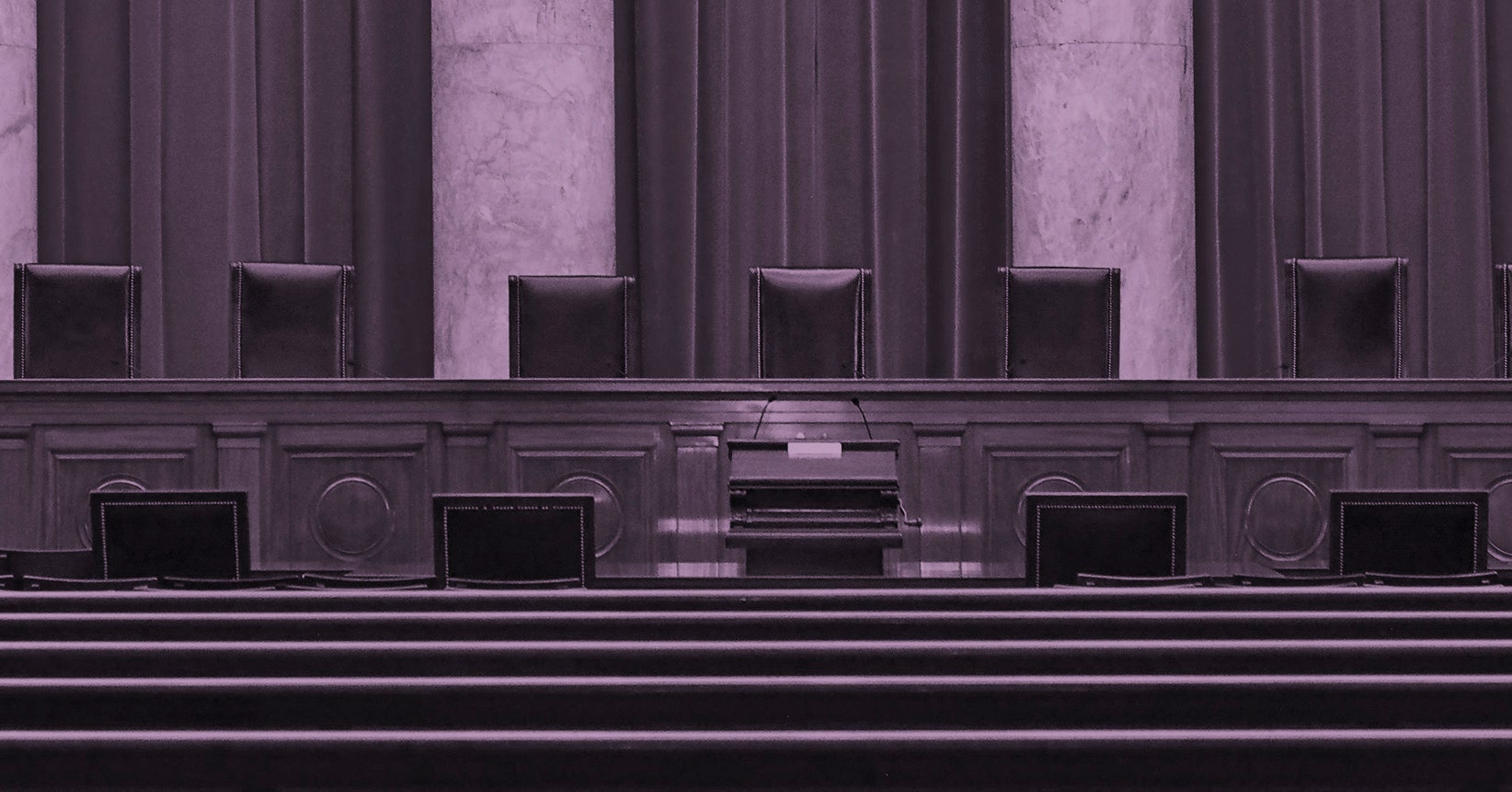 Stacia L. Brown, a writer and podcaster, was scrolling through Netflix’s recommendations and noticed a poster for Like Father, a summer release starring Kelsey Grammer and Kristen Bell—except that the poster she saw featured two lesser-known actors, Blaire Brooks and Leonard Ouzts. She took to Twitter: “Other Black @netflix users: does your queue do this? Generate posters with the Black cast members on them to try to compel you to watch?” Because of her astute eye, I took a look at my Netflix recommendations and suddenly noticed that Fyvush Finkel was popping up everywhere. What gives?

Netflix responded to the controversy by saying that Brown’s premise was wrong: The company couldn’t target posters to subscribers’ races, because “we don’t ask members for their race, gender, or ethnicity.” Of course, Netflix doesn’t need to ask—it can algorithmically conclude what subscribers likely want to watch African American characters on screen by looking at their past viewing and search histories, then crunching the numbers.

Noam Cohen is an Ideas contributor at WIRED, a writer living in Brooklyn, and the author of *The Know-It-Alls: The Rise of Silicon Valley as a Political Powerhouse and Social Wrecking Ball*.

Superficially, at least, the Netflix example is laughable, but it serves as an example of how clever algorithms applied to Big Data, a combination sometimes given the shorthand “artificial intelligence,” make inducive and sometimes intrusive judgments about us in the name of a more efficient world. An array of recent books have studied what happens when AI is entrusted with more serious problems than what to watch on Saturday night: how to hire the best employees; how to ensure robust public debate online; where to dispatch the police; whom to jail and whom to free.

Rather than offering solutions, AI has made things worse, these authors argue, as when Amazon’s hiring algorithm “learns” to rank women applicants lower, or facial recognition software is found to confuse pictures of black politicians with criminal mugshots more frequently than white politicians. The fear in books like Algorithms of Oppression, Automating Inequality, and Weapons of Math Destruction is that these systems lock in society’s inequalities.

One natural response is to say let’s get rid of algorithms and demand respect for both privacy and individuality. Yet much of our angst isn’t about the tools themselves, but the way algorithms have been deputized—when placed in the right context, and given the right questions to solve, algorithms can spur social progress in ways nothing else can.

The current corporate model is to use algorithms to unleash efficiencies. Netflix wants to get people to keep watching happily; Uber wants to dispatch rides to people who need transportation; Facebook is searching for ads and articles that we’ll find and share. “Overwhelmingly, people do tell us that if they’re going to see ads on Facebook, they want the ads to be relevant; they don’t want bad ads,” Mark Zuckerberg said in a recent interview. In public policy this algorithmic efficiency allows governments to allocate resources through programs like one at the Los Angeles Police Department, which compiles a list of “probable offenders,” before sending officers to investigate. Farther along the criminal justice pipeline, judges may be given statistics-based assessments of whether someone convicted of crime should be paroled; these predictions provide efficiency, in theory, by reserving second chances for those an algorithm concludes won’t waste them.

But imagine if we turned that spigot of data and incisive algorithms toward those who presume to judge and control us: Algorithms should be another important check on the system, revealing patterns of unfairness with a clarity that can be obscured in day-to-day life. Are certain racial groups, neighborhoods, age groups being treated differently? Are there policy shifts that could correct such unfairness? As the Silicon Valley mantra goes, what you can’t measure you can’t improve.

Algorithms should be another important check on the system, revealing patterns of unfairness with a clarity that can be obscured in day-to-day life.

For example, The New York Times analyzed thousands of arrests for low-level marijuana possession and discovered a byproduct from “efficient” policing methods—African Americans in New York were arrested at eight times the rate of white, non-Hispanic people over a three-year period. When police explained that the difference reflected the demographics of the city neighborhoods where the most complaints were coming from, the Times used data to prove that wasn’t true. In the weeks that followed, the district attorneys of Brooklyn and Manhattan announced that they would stop prosecuting the vast majority of people arrested on marijuana offenses, citing the racial disparity in arrests.

Perhaps the surest sign of the potential power of data analysis is the opposition that often forms around it. This summer, the conservative Heritage Foundation published an article arguing that the US Census Bureau should simply stop collecting racial data, quoting Chief Justice John Roberts’ suggestion that noticing racial differences somehow creates those differences: “The way to stop discrimination on the basis of race is to stop discriminating on the basis of race.” In the 1990s, Congress passed the Dickey Amendment, an NRA-backed plan that forbids the Centers for Disease Control and Prevention’s alleged effort to “advocate or promote gun control” by designating funds for firearms research. As of 2012, spending on firearm injury research had fallen 96 percent.

The most significant roadblock to reform-minded algorithmic analysis came from the Supreme Court, in an 1987 case, McCleskey v. Kemp. Lawyers for Warren McCleskey, who had been sentenced to die for the murder of a police officer during an armed robbery, produced a detailed statistical study to argue that the death penalty system was infected by racism. The study was led by a pioneering data scientist, David Baldus. Unlike today’s researchers, Baldus had to collect his information painstakingly—more than 2,000 death penalty cases categorized in more than 400 different ways by law students over a summer. The many categories (whether an officer involved, or did the accused know the victim) allowed Baldus to compare cases that were seemingly identical, except for the race of the accused or race of the victim. After the detailed statistical analysis, Baldus detected some bias against black defendants, but discovered that the greatest discrepancy in sentencing related to the race of the victim.

In short, black lives mattered less. A conviction in the murder of a white person was more than four times as likely to result in a death sentence than a similar conviction involving a black victim. Switch the race of victims to black from white, as the officer in the McCleskey case was, and more than half of death sentences would never have occurred, the data showed. The pattern was something Baldus didn’t set out to find. Data revealed what no one would otherwise think to prove.

The pattern was something Baldus didn’t set out to find. Data revealed what no one would otherwise think to prove.

In a 5-4 vote, the Supreme Court rejected McCleskey’s claims, even as it accepted the research. Baldus had proven systemic racial bias, but couldn’t show it occurred in McCleskey’s case specifically. Writing for the majority of the court, Justice Lewis Powell seized on this gap. “Statistics at most may show only a likelihood that a particular factor entered into some decisions,” he wrote, adding that each of us is entitled to “individualized justice,” with decisions that rest on “individualized inquiry.” McCleskey was executed in 1991.

Today the McCleskey case is judged by legal scholars as among the worst-decided cases in Supreme Court history, down there with the infamous Dred Scott decision, which endorsed slavery, or Korematsu, which allowed internment camps for Japanese Americans during World War II. Justice Powell later said McCleskey was the one decision he regretted in his nearly 16 years on the Supreme Court.

Paul Butler, a professor at Georgetown Law School who has written on the McCleskey case, told me that McCleskey was particularly pernicious because by ignoring what statistics clearly showed, “it stated explicitly that we will tolerate less than equal justice.” The hopeful news is that the tools Baldus used are now available to journalists, advocacy organizations, reformers within government, private companies—even if courts have been instructed to look away. Presumably, Amazon itself used algorithms to detect the bias against women within its own AI hiring system. Imagine a world where data are used to make institutions more fair, rather than more efficient, where books are published with fantastic titles like Algorithms of Justice, Automating Equality, and Weapons of Math Construction. And a Fyvush Finkel cameo comes as a genuine surprise.