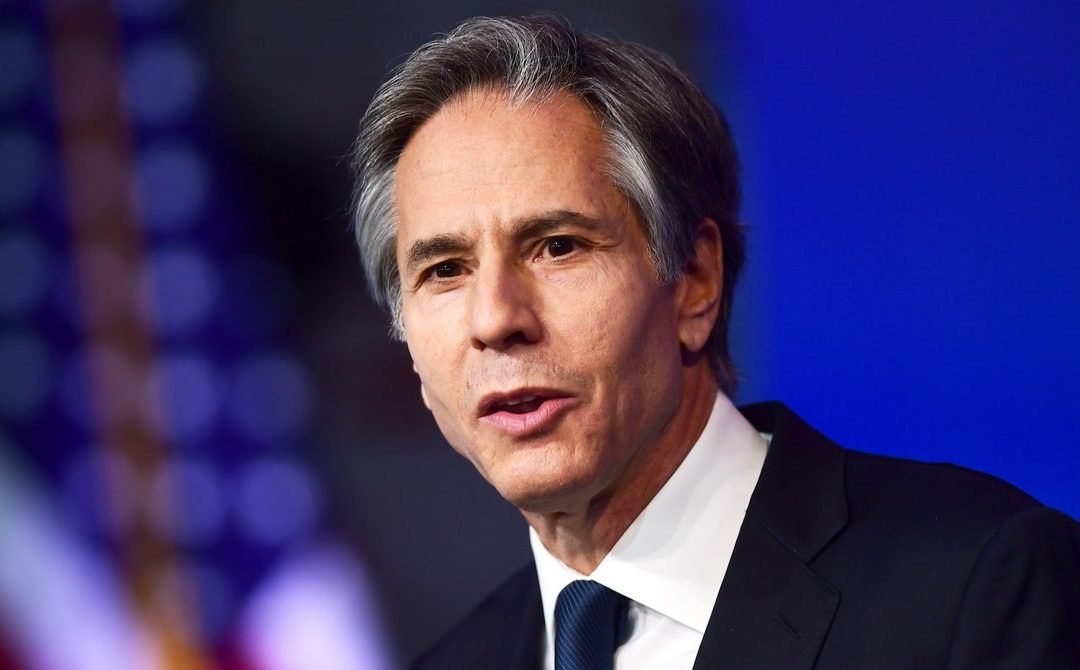 The Biden-Harris administration has officially named Antony Blinken as its pick for secretary of state. In kind with other nominees announced in the past few days, Blinken is an experienced civil servant and foreign policy hand, having served as deputy secretary of state from 2015 to 2017 and as deputy national security adviser to President Obama before that. He brings a wealth of expertise to the table.

Nominations like Blinken’s corroborate the Biden-Harris administration’s expected hard pivot back to multilateralism and alliance-building, much needed after four years of zero-sum foreign policy and nationalist chest-thumping. Any diplomatic reinvigoration, though, must focus on tech as well—many of the world’s technology problems will not be solved unilaterally or through military means, and certainly not by Silicon Valley internet giants. There are several ways a Biden-Harris administration could make this renewed US tech diplomacy, and by extension tech policy leadership, a reality.

The Trump administration did no favors with respect to the diplomats responsible for digital issues; it cut the State Department’s overall budget, minimized the importance of its technology work, and pulled the rug out from underneath those working in areas like free internet access and 5G supply chain policy. In an ideal case, a new administration will not merely aim to “reset to 2016” but, rather, completely reorient to address this damage and give diplomacy an even more concerted push. To do this, the State Department writ large, and specifically its technology work, will need more funding.

But beyond the necessity of more diplomatic resources, the “optimal” path forward is not as clear. The administration will have to decide how exactly to situate cyber in the US diplomatic apparatus—given its entanglement with human rights and counterterrorism, free speech and modern trade, capacity-building and national security. In 2011, the Obama White House set up the Office of the Coordinator for Cyber Issues to centralize the department’s technology work. Trump officials effectively lowered the office’s importance, and John Bolton, in what was widely seen as a power-consolidation move, eliminated the White House cyber coordinator position in May 2018 right after he landed as national security adviser. In response to these changes, the final report of the Cyberspace Solarium Commission recommends that Congress create a Senate-confirmed role of national cyber director and an assistant secretary position in the State Department to head a new Bureau of Cyberspace and Emerging Technologies.

As for how the US organizes its diplomatic tools internally, the administration will have many paths available. It’s possible the president-elect will restore the White House cyber coordinator, though having the position be Senate-confirmed may be undesirable from an executive branch perspective. Pressing for a much bigger diplomacy budget would also have great value in the digital sphere—for better addressing issues like supply chain security and 5G, and for building coalitions on digital trade (like the one that 15 Asia-Pacific nations just signed)—but that, too, is no guarantee in light of a years-long decline in State Department funding. Ultimately, appointments below the secretary level at State will shape how US diplomats use their available resources to work on tech.

The strategy the US will take on digital engagement internationally could also go a number of different ways. Lately, a lot of attention has been paid to the idea that democracies should band together to battle technologically infused authoritarianism; it was certainly a theme at the Halifax Security Forum this past weekend, where Senator Chris Coons said, “If we are going to make it as a world community of democracies, this is an absolutely pivotal year.” In the last year alone, several tech-specific diplomatic initiatives have emerged, like the Global Partnership on AI (GPAI), launched by the OECD, which all G7 countries plus India, South Korea, Singapore, Slovenia, and the EU have already signed onto. There is also the D10 alliance formed by the United Kingdom to pursue, alongside other democratic nations, 5G alternatives to Chinese telecom Huawei. Not to mention, of course, a history of bilateral and multilateral engagements on which the US can double down.