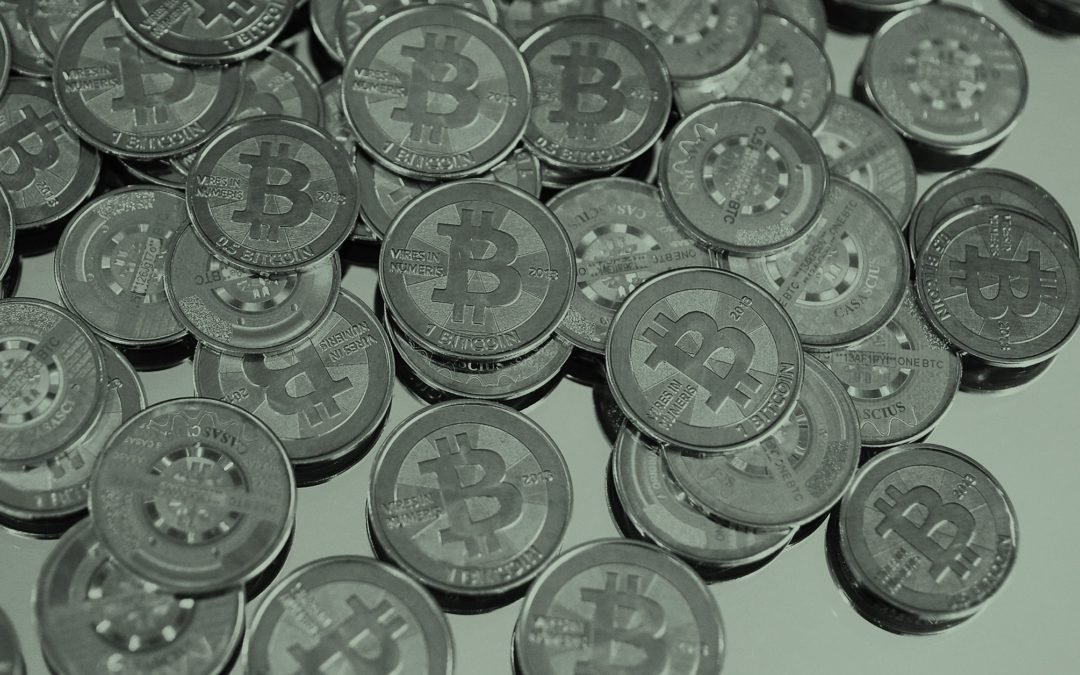 Bitcoin turned 10 this month, and what a ride it’s been—initial obscurity; the kind of exponential price spike last seen by Dutch tulip peddlers; the rise of imitators based on its underlying blockchain technology; and, in the past year, a steep, steady decline in price. The old joke about the lifecycle of a Hollywood star applied to Silicon Valley: What is Bitcoin? Get me Bitcoin! Get me a Bitcoin type! What is Bitcoin?

The decade since the project’s pseudonymous creator, Satoshi Nakamoto, mined the “genesis block” of bitcoins offers more than a parable of faddishness. With its focus on wealth creation (of early adopters) and institutional destruction (of centralized banks, in particular), Bitcoin provides direct access to the character of Silicon Valley. If you think companies like Facebook and Google are about manipulating the public to make money without concern for the damage done to society, then the Bitcoin story should be your urtext.

Noam Cohen is an Ideas contributor at WIRED, a writer living in Brooklyn, and the author of The Know-It-Alls: The Rise of Silicon Valley as a Political Powerhouse and Social Wrecking Ball.

I came to Bitcoin as a journalist relatively early in its history (the price of a coin was $17, but even then it was recovering from a price plunge), and I remember thinking of it as an incredible thought experiment. Some wizard had invented a virtual coin that could not be copied—an obvious problem for a digital currency—and that announced to everyone who the owner of that coin was, through a constantly updated, indelible ledger. There were no obvious uses yet; I tracked down a few businesses that accepted bitcoins, one in Vermont, one in Hungary, that nonetheless appeared agnostic about the whole endeavor. Even so, Bitcoin seemed like a potentially powerful online collaboration tool.

Was it a way, perhaps, of earning credits within a group that didn’t want to exchange money? After all, Wikipedia, too, was code used by a group of enthusiasts to create value; it operates with great transparency and has a most recent version that everyone acknowledges as the one in circulation. But why someone would agree to accept this as payment without some sort of shared belief or project was beyond me. (At the time, my reporting appeared in the business section of a national newspaper, but as should be obvious by now I didn’t have much of a knack for business or dystopian fantasy.)

If you think companies like Facebook and Google are about manipulating the public to make money without concern about the damage done to society, then the bitcoin story should be your ur-text.

Looking back to 2011, however, there were ominous signs. Gavin Andresen, who was the lead developer of the software that operates Bitcoin, told me that he thought of Bitcoin in terms of “market cap”—that is, Bitcoin was worth the price of a coin multiplied by all the coins in circulation. The thought experiment had turned into a venture. (At that point, Bitcoin could be valued using Andresen’s method at $100 million; by that same calculus, Bitcoin peaked at more than $300 billion in late 2017.)

It was unclear to all how seriously to take Bitcoin. Back in 2011, the Electronic Frontier Foundation began returning donations made in bitcoin because of their legally dubious status, only to switch gears and start accepting them again. One organization eager to solicit bitcoins was the online global muckraking site WikiLeaks. In 2017, a Twitter feed associated with WikiLeaks founder Julian Assange sarcastically thanked the United States government for making it so hard for the organization to accept ordinary donations beginning in 2010. “It caused us to invest in bitcoin,” he wrote “with > 50000% return.”

These two qualities—the potential to “own” part of a growing venture and the purported ability to do transactions outside of government scrutiny—would come to define Bitcoin and its early growth. In 2012, one Bitcoin expert estimated that a principal use of the digital currency was to purchase small amounts of drugs on Silk Road. And as this use gave some value to bitcoins, those looking to make a quick, IRL buck started buying bitcoins as an investment. New investors made the coins more valuable, which made other potential investors take notice. Rinse and repeat.

Instead of seeing these trends as troubling, Silicon Valley bet on Bitcoin. Big VC firms invested in businesses designed to encourage speculation by converting bitcoins into dollars; prominent tech figures like Peter Thiel and, most famously, Cameron and Tyler Winklevoss made it known that they had personally invested in Bitcoin. The phrase bitcoin billionaire started showing up.

The WIRED Guide to Bitcoin

With such an overtly crass purpose, Bitcoin-related investments were hard to dress up in the typical “make the world a better place” Silicon Valley rhetoric. Many tried, nonetheless. In a 2014 tweet that was subsequently deleted, venture capitalist Marc Andreessen put forward the idea that investors’ speculating on the price of bitcoin served a publicity purpose. “The bitcoin system was specifically designed for speculation to bootstrap the chicken/egg network effect.” In other words, they come for the instant millions but stay for the borderless, peer-to-peer exchanges.

That same month, venture capitalist Reid Hoffman revealed that he was investing in a startup called Blockstream because he thought Bitcoin, and blockchain more generally, was a liberating tool. It promised to lower fees for financial services; it allows for micro payments, which can be used to support important institutions like newspapers and artists; it will bring a global currency to remote parts of the world.

“All in all,” he wrote, “the idea of the blockchain, and the kinds of transactions it enables, is a foundational addition to the Internet that has the potential to massively expand the ways we interact with each other.” Bitcoin was connecting the world, and Hoffman, in Silicon Valley fashion, argued that the radical transparency of the ledger could run a financial system more efficiently and more fairly than one reliant on bureaucratic regulations.

Left unstated in these Bitcoin manifestos was the idea that making bitcoins useful would make them more valuable, and thus a good investment. The text may have spoken about making cross-border transactions easier, “especially when it involves places where there aren’t credit card networks or robust banking systems,” but the subtext was that the more bitcoins are used, the more valuable they are. And, of course, those who bought the most bitcoins at the lowest price would make off like bandits, with oligarchic control over a currency.

Which, really, is what Silicon Valley has become: A few companies divvying up the world’s profits, while claiming not to care about profit. They cloak their projects with messages of community building and connection, even as we’ve come to realize that, rather than fostering community, these companies have encouraged extreme individualism and the fantasy that each of us can go it alone.

Bitcoin celebrated the hyper-individualism rather than disguising it, and never managed to entrench itself in the culture. But give it points for honesty. The big tech companies learned that if you are going to use manipulation and deception to make your fortune, best not to publish a second-by-second chart about how much money you’ve made. You’re just asking for trouble.