Cities Are Teaming Up to Offer Broadband, and the FCC Is Mad 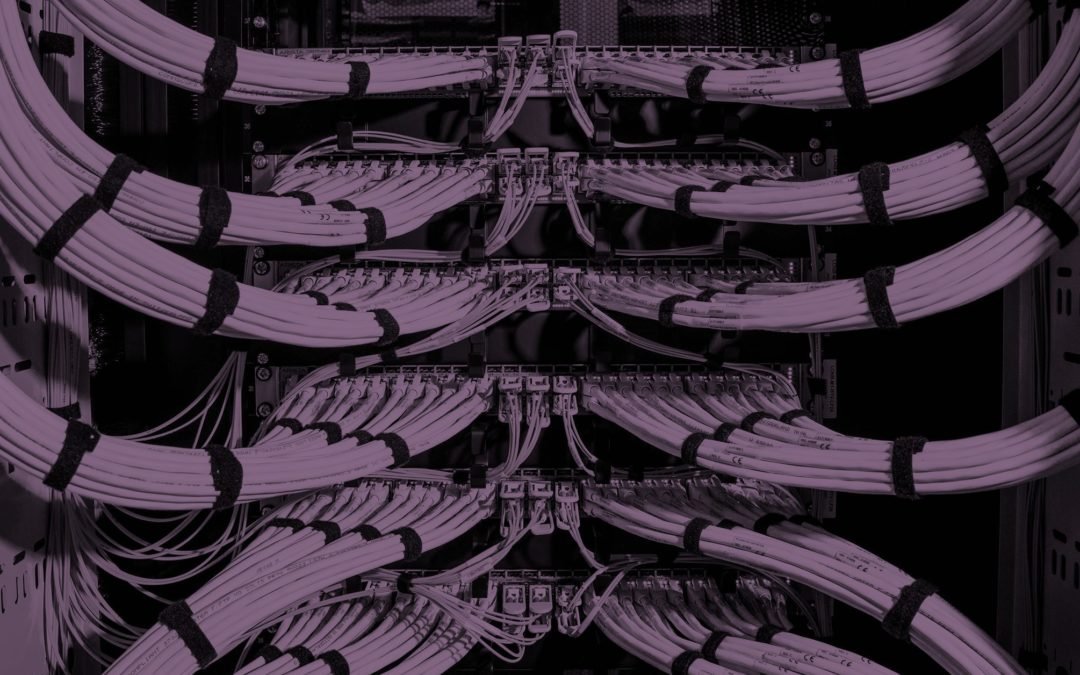 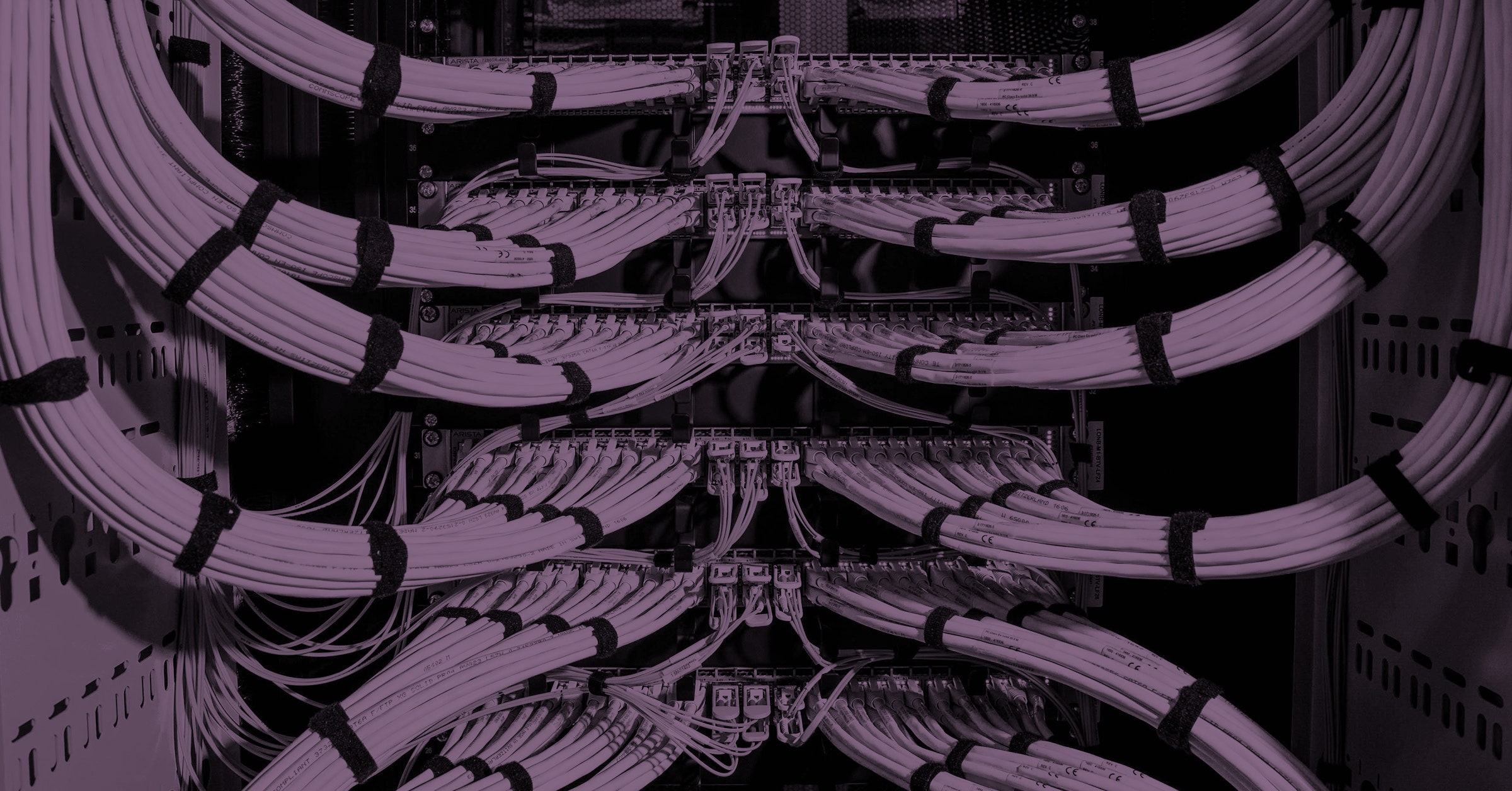 This is a story that defies two strongly held beliefs. The first—embraced fervently by today’s FCC—is that the private marketplace is delivering world-class internet access infrastructure at low prices to all Americans, particularly in urban areas. The second is that cities are so busy competing that they are incapable of cooperating with one another, particularly when they have little in common save proximity.

These two beliefs aren’t necessarily true. Right now, the 16 very different cities that make up the South Bay region of Southern California have gotten fed up with their internet access situation: They’re paying too much for too little. So they are working together to collectively lower the amounts they pay for city communications by at least a third. It’s the first step along a path that, ultimately, will bring far cheaper internet access services to the 1.1 million people who live in the region.

You might think this is impossible. It’s true that many city officials have argued that regional collaborations are resource-intensive and bound to fail. That’s the case in the Boston area, where a city official in Malden (7 miles from Boston City Hall) bluntly told researchers, “I couldn’t support regional government at all. Each community has its own unique set of circumstances and facts and issues.”

The South Bay partnership suggests a promising alternative: Maybe cities can cooperate and save money without compromising their local autonomy. At this same moment, though, the FCC is on a march to smother local authority by blocking states from regulating any aspect of broadband service, supporting states that have raised barriers to municipal networks, deregulating pricing for lines running between cities, and removing local control over rights-of-way that could be used to bring cheaper access into town.

The writing is on the wall: the FCC would like to bar other regions from acting in just this kind of sensible way.

The South Bay is a huge, wildly diverse region, ranging from mostly-white-and-rich Rancho Palos Verdes in the south, where at least three-quarters of adults have a college degree, to mostly-African-American-and-not-rich Inglewood to the north, where only 17 percent of adults have that degree. The beach towns of Hermosa Beach and Manhattan Beach, with their low-slung, raffish apartment houses and innumerable surfboards, are in the middle. This densely populated area is facing a hollowing of its middle class, at the same time that its population is skewing older. Like many regions in the US, it needs to attract new businesses and residents, get its people into more modern jobs, and lower residents’ commute times.

But the region’s data failings are getting in its way. In general, businesses and residents in the South Bay have either low-cost but low-speed or high-speed but high-cost options for data transmission. The choices of alternative providers aren’t great, and there aren’t inexpensive fiber options.

The situation for the cities themselves is truly awful: About a third of city buildings in the 16 South Bay cities have to rely on slow DSL internet access. Only two of the cities have fiber-optic connections between buildings. “They’re paying too much, and they’re getting very little,” says Jory Wolf, a former CIO of the City of Santa Monica who now acts as a consultant to cities and regions and led the South Bay project.

Earlier this year, the South Bay Cities Council of Governments decided that addressing the region’s internet access problems, starting with city buildings and moving out from there to businesses, was a shared economic development priority. The SBCCOG asked for bids for a regional fiber-optic loop that would connect all the city halls in the region to one another as well as to two major internet points of presence (POPs). Having all the cities’ traffic aggregated together would give the region bargaining power and potentially wholesale prices through those redundant POPs. (Having redundant POPs is also important; you want to make sure that no one provider can hold your traffic ransom when it’s on its way out of town.)

Every one of the 16 city councils involved is supportive; they understand that building a huge regional backbone will eventually lead to cascading effects on consumer prices, and that being able to plow city cost savings into business connections—as Santa Monica did years ago—will attract new industries to their cities. And that will help them keep their citizens well employed.

Wolf says the RFP offered by the region has attracted a slew of strong bidders, and that it’s likely the region will end up with several providers operating the regional fiber loop. He also says the cities in the region are working together in a new way, bringing their public works teams together for monthly meetings. But, he says, for regions hoping to follow this playbook, “the FCC is going to put a sponge” on all that activity, “soak it all up, and take it away.”

He’s right. Step by step, the FCC is working to undermine cities’ abilities to create municipal fiber networks of any size, while doing everything it can to keep the status quo in place. One of the goals of the FCC’s reversal of net neutrality earlier this year was to broadly block local government from having anything to do with internet access. The commission effectively said it was blocking in advance any local regulatory efforts that could be viewed as in conflict with the FCC’s hands-off approach. (Earlier this month, 20 states filed a brief with the DC Circuit pointing this out.)

This week, the FCC is planning to eliminate local authority over private communications equipment being stuck to public property. As Blair Levin, former FCC chief of staff and former executive director of the National Broadband Plan, puts it, this is a “power grab in which the FCC majority substitutes their judgment of what is best for local communities for the judgment of duly elected local officials.” At the same time, paradoxically, FCC chair Ajit Pai himself is very supportive of state laws that block cities from working on municipal fiber initiatives.

The South Bay effort is inspiring; none of the 16 cities in the region has the leverage to build a fiber loop on its own, but together they can transform the area. Wolf is already launching additional regional plans in California and wants to do the kind of careful, incremental fiber planning he did for Santa Monica for other less-well-off cities and regions in the country. But he sounds almost despairing when he talks about the FCC blocking local cooperation. “Cities will suffer, and consumers will suffer, and so will economic development in this country,” he told me.

At least Hermosa Beach will be moving ahead. It’s a lovely place, and there’s a great pancake place right next to the water that you need to visit. Go soon, before hordes of newcomers hear about the cheap connectivity.