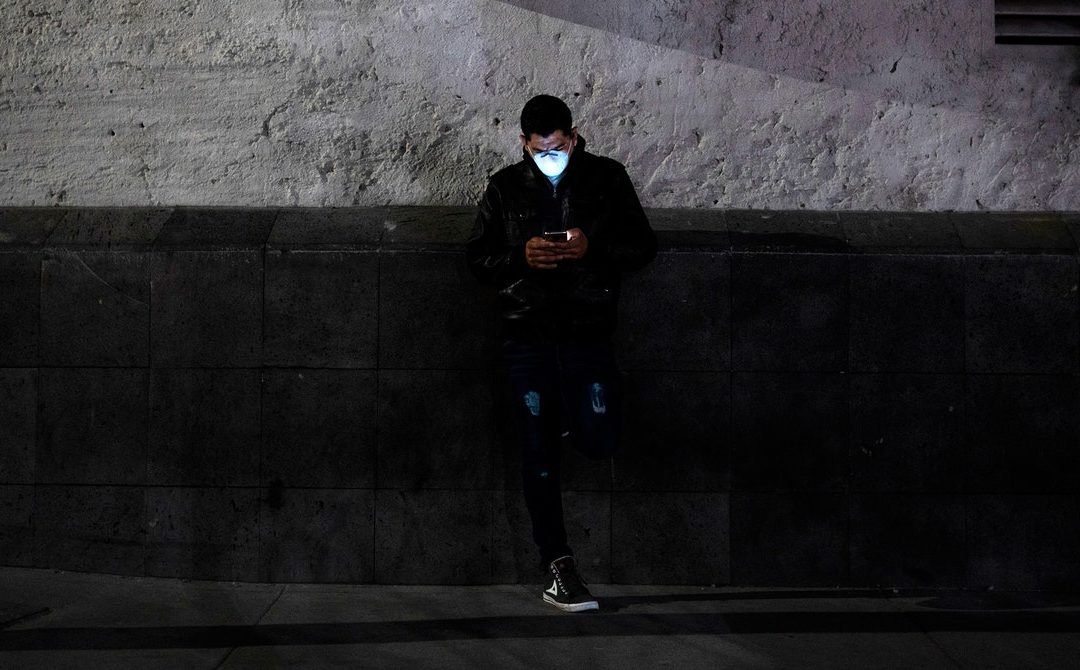 More than 180,000 people in the United States have now died from the coronavirus, a horrifying loss of human life that stands in profound contrast to the pandemic’s duration and severity in the rest of the world. Covid-19 “brought the world’s most powerful country to its knees,” with everything from the Trump administration’s destructive response to an underfunded public health system to systemic racism and white supremacy woven throughout.

Rampant throughout this crisis, yet also throughout much of the world, has been mis- and disinformation—lies spread by the commander-in-chief about ingesting bleach; manufactured absurdities blasted through authoritarian propaganda outlets; falsehoods rumored around on Facebook or YouTube, or even into my own inboxes via text. In tandem with said falsehoods about the pandemic, there is an accelerating crisis of global censorship.

Justin Sherman (@jshermcyber) is a contributor at WIRED and a research fellow at the Tech, Law & Security Program at American University Washington College of Law.

In many cases illegitimately, governments have used claims of misinformation and disinformation, plus claims about the necessity of emergency public health measures, to suppress the spread of coronavirus information within their borders. Though unsurprising, the trend underscores the necessity of understanding censorship as an often complex, distributed process that’s more than just a central entity ordering a block on a news website.

Back in February, following the death of Li Wenliang, the Chinese doctor who warned about the impending pandemic, Chinese authorities scrambled to censor online conversation of his passing and its surrounding circumstances. In Russia, the Kremlin used existing laws to demand that social media platforms, even some based in the US, remove posts that criticized the government’s coronavirus response or even contested its very likely downplayed infection counts. These technical capabilities, already established in the respective countries, were quickly mobilized against truthful coronavirus information to protect the regime.

However, governments have used the coronavirus pandemic to develop new censorship tools, and to leverage existing ones with greater frequency. Russia’s prosecutor general, for example, said it issued more content-blocking orders about Covid-19 in the first five months of 2020 than it did on any subject in all of 2019. Russia’s parliament expanded prison sentences for spreading “false information” about the virus. In India, the Modi administration asked the Supreme Court in March to order news outlets to abstain from publishing information without checking against the government’s “true factual position.” The court’s ruling didn’t go along with the government’s request, but it didn’t repel this blatant grab for censorship powers, either—writing that “we do not intend to interfere with the free discussion about the pandemic, but direct the media refer to and publish the official version about the developments.”

These powers have widely been deployed against truthful information and real investigative reporting. Authoritarian governments have had actual misinformation within their borders; a cell tower was reportedly set ablaze in Russia, for instance, after misinformation claimed 5G technology propagated the disease (quite akin to a lie about 5G’s health effects the Kremlin itself spread in 2019). Misinformation in India, the world’s biggest democracy, has spanned coronavirus treatments, the nature of Italy’s lockdown, and hate-fueled lies attacking India’s Muslim community. But leaders in Russia, China, India, and elsewhere have largely used claims of public health emergency and mis- and disinformation to suppress free speech, particularly that which embarrasses or criticizes the state. The Modi administration, a propagator of hideous ethnonationalism, is not bound to have much concern for misinformation about Muslims, for example.

And exploitative use of the coronavirus pandemic to censor hasn’t all been top-down, and it hasn’t been exclusively technical. Ai Fen, who was overseeing the outbreak at Wuhan Central hospital, suddenly became unreachable for several days in April after her continued outspokenness on the pandemic spread on social media. Chinese authorities detained citizens trying to live-stream video from inside Wuhan. Iranian officials prosecuted doctors contradicting state lines, and journalists were interrogated by security services for making similarly truthful statements critical of the regime. Citizens in Russia and other authoritarian countries have been similarly investigated or threatened for stating facts that make those in power (rightfully so) look bad—but this has happened to journalists and citizens in India as well. Physical coercion, including by local authorities, has been a powerful complement to technical censorship measures.