From the Editors: We Can Beat Covid-19. Just Trust Science and Hold the Line 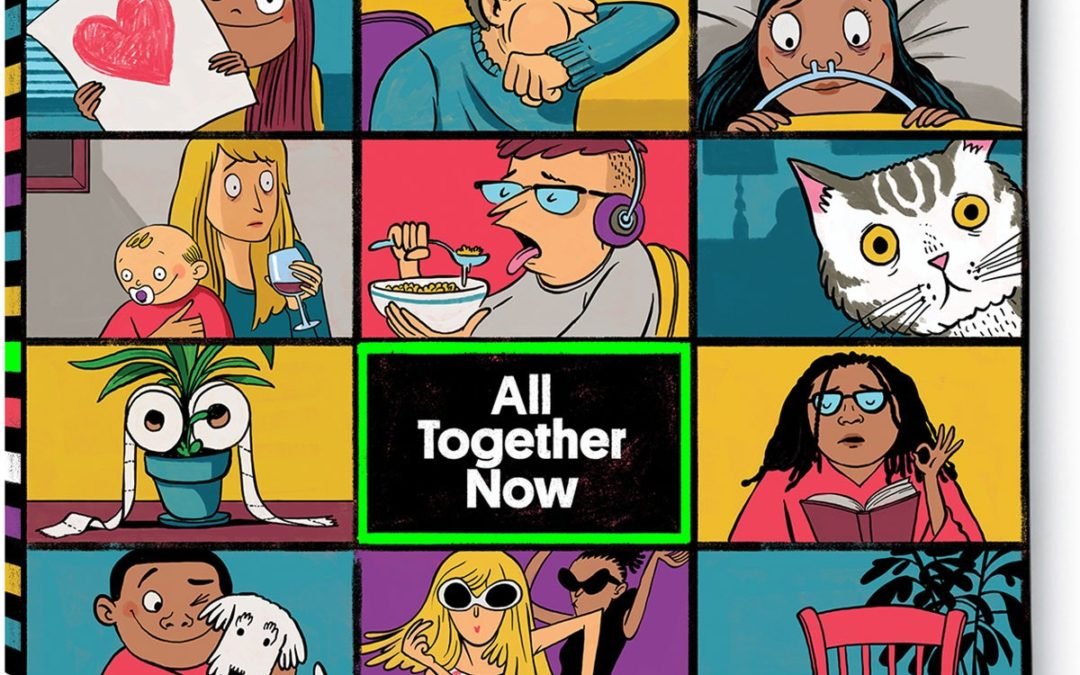 We’ve never shown fear of the future at WIRED. Times of great change, of apparent chaos, are just punctuation—the end of one paragraph and the beginning of a new one. Our stories, our design, even our vocabulary has always encrypted a message: Don’t be scared. Be excited. Living in the future is fun.

You’re frightened now. So are we. At the time of this writing, half a million humans are confirmed to have the disease Covid-19. More than 20,000 have died. By the time you read this, those numbers will seem quaint.

But our message has not changed. Don’t be scared. Hold the line. 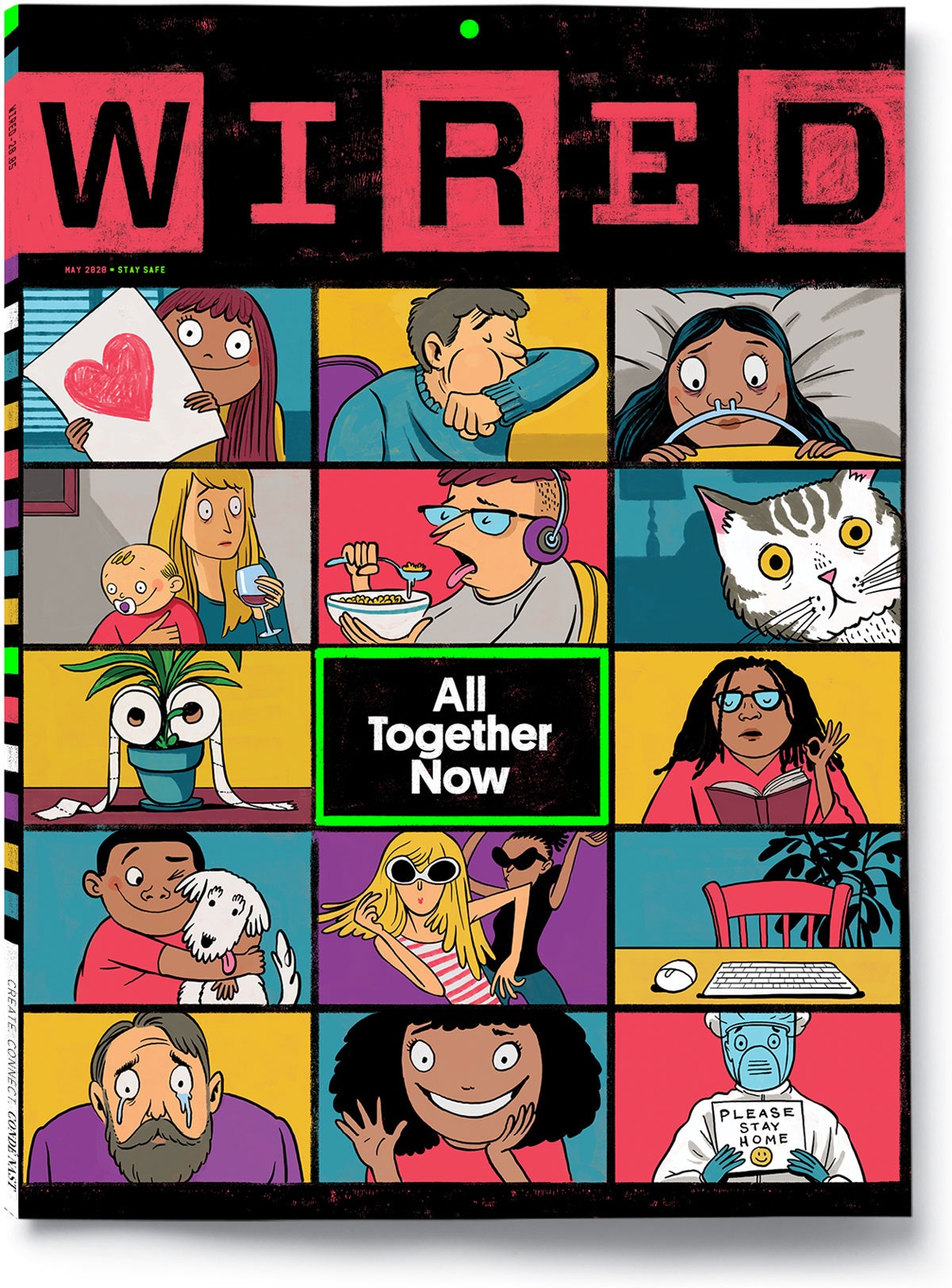 Hold, also, to this: When humanity hits a crisis, it always looks to science for help. Not because scientists are perfect, or even smarter on average than other humans, but because science is one of the best ways humans have come up with to reliably understand how the world works and how to fix it when it’s broken.

The really important thing about science, though, is that it lets people understand the world together. Scientists don’t just discover things. They write about them in agreed-upon formats, construct experiments and collect data in convincingly logical ways, and use a vast distribution network to share what they know. Science is a force for civilization.

You’re scared right now because it seems like that civilization might be falling apart. The leading scientists in the United States seem sidelined. It feels like people who clearly don’t understand something aren’t listening to people who do. Consensus, that feeling of togetherness, shatters. You think you might be alone—not just that you might get sick but that no one is coming to help you.

But they are. They will. If we hold the line.

Society is about to change, and no one can be sure how. But your fear is also the result of a playbook. Good scientists give an honest accounting of their own uncertainties, but when scientists point out that powerful people are doing dangerous things, those people dilute the critique by emphasizing the uncertainties. It’s a hell of a good juke, and it has been going on for so long—pretending cigarettes don’t cause cancer or that burning petrochemicals doesn’t destroy the planet—that it can seem as if scientists can’t ever really know anything, that we have no real basis for a shared understanding of the world or for any responsibilities to each other.

Intensive care units are overflowing. A brand-new disease is killing people we love. But we have to remember that inside that storm, faith—in each other and in the scientists and medical workers who are dedicating their minds, all over the planet, to the work of understanding and fighting this virus—is the antidote to fear. Their work needs time, which means we all have to work, together, to slow the virus’s spread.

Covid-19 wasn’t the first killer disease of the 21st century. It isn’t even the first coronavirus—in 2003 and 2004, severe acute respiratory syndrome, SARS, killed 774 people around the world. Since 2012, Middle East respiratory syndrome, or MERS, has killed 858 people. The numbers seem small now, but they were a signal that a respiratory virus could run the planetary table. Some countries prepared; the United States didn’t.

Now we’re all looking to the scientists again. They’re on it.

This disease showed up in December 2019. By January 10, the new virus’s genetic sequence was online. Labs around the world soon learned to test people to see if they were infected (a ball quickly dropped by a hobbled American public health system). Now scientists have found dozens of existing drugs that are promising. The first human trials of a vaccine have started. Immunologists have found antibodies that work against the virus and are hoping to test synthetic versions in people by summer. More data will help epidemiologists learn how to let people who’ve been sheltering in place go back to work, to rescue the economy. (That’s going to require a lot of testing to see who’s sick and who has recovered.)