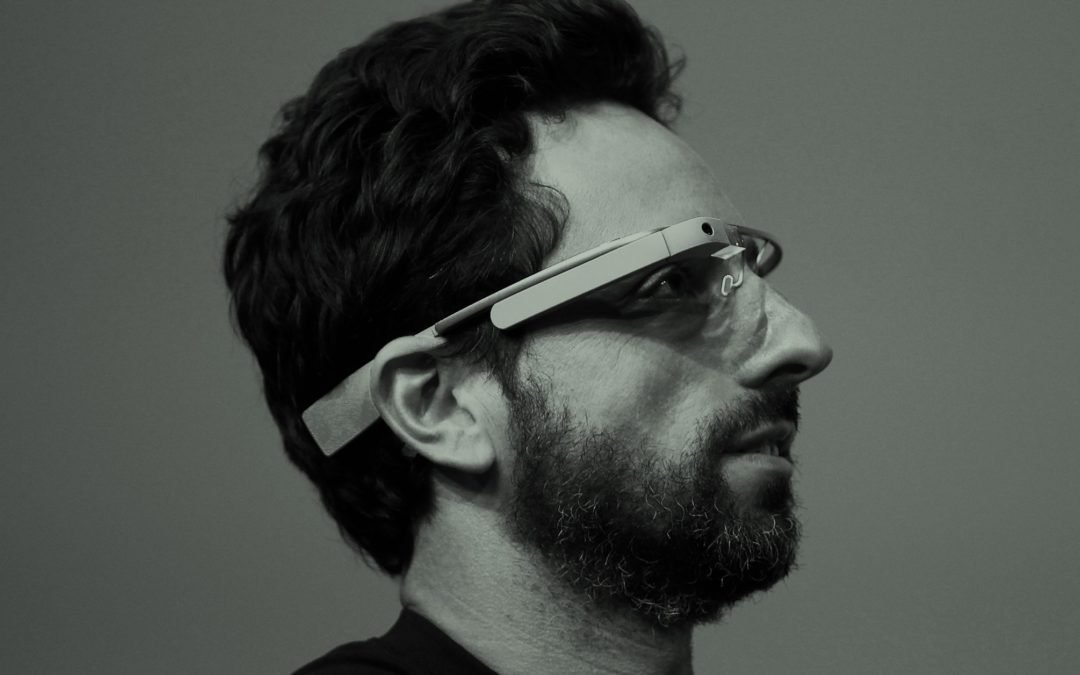 Six years later, it’s still fun to make fun of Google Glass. A reference to Google Glass is shorthand for hubris, foolishness, a tech company completely missing the mark on what regular human beings like. Glass represents everything we love to mock about Silicon Valley — a bunch of nerds making ugly products that nobody actually wants to use.

But where many people see Google Glass as a cautionary tale about tech adoption failure, I see a wild success. Not for Google of course, but for the rest of us. Google Glass is a story about human beings setting boundaries and pushing back against surveillance — a tale of how a giant company’s crappy product allowed us to envision a better future.

Rose Eveleth is an Ideas contributor at WIRED and the creator and host of Flash Forward, a podcast about possible (and not so possible futures).

The main critique of Google Glass wasn’t really that they looked stupid (although, to be clear, they did). People were kicked out of bars for wearing Glass because the device represented a form of ubiquitous recording. Glass was outfitted with a camera that the user could activate at any time, and this, rightfully, freaked people out. The New York Times ran a front-page story about Glass, wondering whether it would mean the end of privacy as we know it. A group cheekily named Stop the Cyborgs pushed against Glass “to stop a future in which privacy is impossible and central control total.” Even the bar in Seattle that briefly became famous for banning Glass did so in part because of a existing policy that forbid patrons from taking videos or photos without consent. (And because doing so would get them media attention and perhaps some new customers.)

So when Google ultimately retired Glass, it was in reaction to an important act of line drawing. It was an admission of defeat not by design, but by culture.

These kinds of skirmishes on the front lines of surveillance might seem inconsequential — but they can not only change the behavior of tech giants like Google, they can also change how we’re protected under the law. Each time we invite another device into our lives, we open up a legal conversation over how that device’s capabilities change our right to privacy. To understand why, we have to get wonky for a bit, but it’s worth it, I promise.

In the United States, the laws that dictate when you can and cannot record someone have a several layers. But most of these laws were written when smartphones and digital home assistants weren’t even a glimmer in Google’s eye. As a result, they are mostly concerned with issues of government surveillance, not individuals surveilling each other or companies surveilling their customers. Which means that as cameras and microphones creep further into our everyday lives, there are more and more legal gray zones.

At the federal level, the Wiretap Act makes it illegal to deliberately intercept and record other people’s phone calls or emails. When it’s your own conversations, though, things get a bit more tricky. The Wiretap Act says that as long as one party knows that a call is being recorded, then it is no longer considered wiretapping. Which means that one side can legally record a call, even if the other party has no idea they’re being recorded. This is called “one-party consent” and means just that: Only one party has to consent to a recording. Some states have laws that act on top of the federal one and increase the requirement for recording to “two-party consent” — which, again, is just what it sounds like: All parties must consent to any recording.

As cameras and microphones creep further into our everyday lives, there are more and more legal gray zones.

But there are now plenty of cases that fall outside the specifics of these federal and state laws. Let’s say you’re on the phone with someone and you think it’s just the two of you, but in fact they have you on speakerphone in their office and a third person is listening. Is that a violation of wiretapping laws? It’s not explicitly clear. The Wiretap Act also doesn’t stipulate what should happen if you’re in a bar and someone with Google Glass walks in and records you, with or without your knowledge. Or take the case of #PlaneBae, a viral story about two people whose airplane meet-cute was documented by the person sitting behind them, without permission. The woman who was photographed on the plane wound up harassed and hounded off social media. If she had been filmed or their conversation had been recorded against her will, would she have any kind of case for the invasion of her privacy? The short answer is: It’s unclear. It would take a case brought before a judge to find out.

When there is no specific law protecting us from being recorded or watched, cases fall to something called “reasonable expectation,” which is a nebulous and ever changing standard. When a judge considers a case like this, they ask themself whether it was reasonable, in that situation, for the person being recorded to expect that they were not, in fact, being recorded. Was it reasonable for you to assume your voice would be captured when you walked into that bar or got on that plane or went to your friends house?

If this seems like a tricky way to decide privacy law, well, it is. Even the Supreme Court, which established the reasonable expectation test in 1967, has admitted that the test can result in “an often unpredictable — and sometimes unbelievable — jurisprudence.”

And not only is it a tricky test, it’s also one where the answer changes over time. For a long time, the answer to this question was almost always yes. You could reasonably expect to spend the vast majority of your day without being recorded — in the street, at your job, in your home. But over time, technology — and our choices about said technology — has slowly chipped away at that certainty. Ubiquitous surveillance cameras in public mean that you no longer have a reasonable expectation that you aren’t being captured on video in many public spaces. Airport security regulations might mean you can no longer reasonably expect that you’re not being recorded in a terminal or on an airplane.

And it’s not just government surveillance that has changed over the years — we ourselves are inviting devices into our homes and lives that could fundamentally alter what we can expect when it comes to privacy. If you choose to put an Alexa or Google Home in your house—a device that listens to everything you say, waiting with baited digital breath for its magic wake word—you could be fundamentally altering the answer to the question of reasonable expectation. “There is a fair argument that if I have installed these kinds of listening devices in my home, I don’t have a reasonable expectation of non-interception,” says Lee Tien, a senior staff attorney at the Electronic Frontier Foundation. And that might even apply to guests. If I visit a friend with a home assistant, do I no longer have a reasonable expectation of not being recorded at their house? Or what about dorm rooms — St. Louis University in Missouri recently announced a plan to install 2,300 Echo Dots in dorms room across campus. Do those students now no longer have a reasonable expectation of privacy in their rooms?

These aren’t just hypothetical questions, they’re ones we answer with our actions. “The way that the law thinks about whether or not you should or should not have a complaint against being recorded depends on social context and norms,” says Tien, “And those are things that could conceivably change depending on how technology is applied.” This is why our rejection of Google Glass was more than just a fashion decision. It was a decision about reasonable expectation: It should be reasonable, that bar in Seattle said, to go get a drink and not be recorded. We should be able to expect that. And the only way to protect that expectation is by setting boundaries with our technology.

This holiday season, a handful of tech companies are going to try and sell you on their version of Google Glass — devices that offer convenience and connectivity by listening for your commands. These devices aren’t as dorky looking as Google Glass, but they offer up the same conundrum. How much privacy are we willing to give up to our devices? From Google Home to Facebook’s Portal to Amazon’s Echo system, these devices could potentially erode our fundamental right to privacy by removing the reasonable expectation that nobody (AI or human) is listening to what we’re saying.

The end of privacy can feel a bit like climate change: two dystopian futures we’re hurtling towards with no exit in sight. They both feel impossible to resist, impossible to change with our individual decisions. But only one of them actually is. While real solutions to climate change live or die in the hands of a small number of mega-corporations, security and privacy is actually something we can all impact. Unlike switching to a metal straw, drawing lines in the sand for always-on listening devices does make a difference. A legal difference even. And that’s worth fighting for, if only so we can trash-talk Google Glass in the privacy of our own homes, without our Google Assistant tattling on us.