Here’s a Plan to Stop the Coronavirus From Mutating 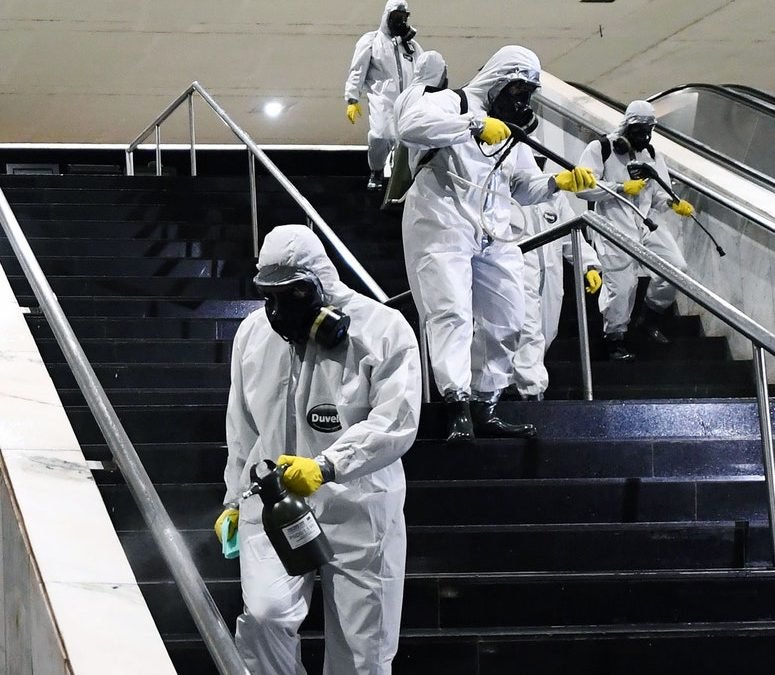 Another group, writing in The New England Journal of Medicine earlier this month, detailed the trajectory of the virus in a 45-year-old man with an autoimmune disorder for which he was receiving immunosuppressants. In this case they found there was “accelerated” evolution of the virus in the individual, and many of the mutations were in the spike protein. Most immunocompromised people clear SARS-CoV-2 infections without major complications, they wrote, but “this case highlights the potential for persistent infection and accelerated viral evolution associated with an immunocompromised state.”

The same phenomenon has been observed in other conditions where the immune system is hampered. HIV attacks immune function, which allows it to evolve at an astoundingly high rate, making it even harder for the body to keep producing antibodies that bind and neutralize the virus. By the same mechanism, HIV infections allow other viruses in the individual to last longer and morph. Herpes simplex virus can evolve unusual drug-resistance in AIDS patients, for example.

Still, we need a better understanding of exactly which immunocompromised patients are most vulnerable to long-lasting SARS-CoV-2 infection. The category of “immunocompromised” captures such a wide range of different conditions, and they may not all confer the same risk of persistent Covid-19. Brian Wasik, a virologist at Cornell University, points out that the term may include people born with rare disorders that diminish their ability to fight off pathogens, as well as those who are taking immunosuppressants to allow for a transplant or quell an autoimmune disease.

Evidence for the links between immunocompromised individuals and persistent SARS-CoV-2 infections, and between persistent infections and viral evolution, is compelling enough to be considered in discussions about vaccine priority. On Sunday, a panel from the US Centers for Disease Control and Prevention recommended that immunocompromised people be placed in “Phase 1c”—the third wave—of vaccine rollout. That means they’re due to receive the injections at the same time as those with cancer, coronary heart disease, or obesity, among other conditions. That decision was meant to address the particular risks posed by Covid-19 to people with immune system issues, but it left out the possibility that vaccinating these individuals could help prevent the development of new SARS-CoV-2 variants that would make this pandemic even worse than it already is. For that reason, even though there are only a handful of directly relevant case reports, public health officials should consult with virologists about whether it might be wise to move immunocompromised people into the earlier Phase 1b group. 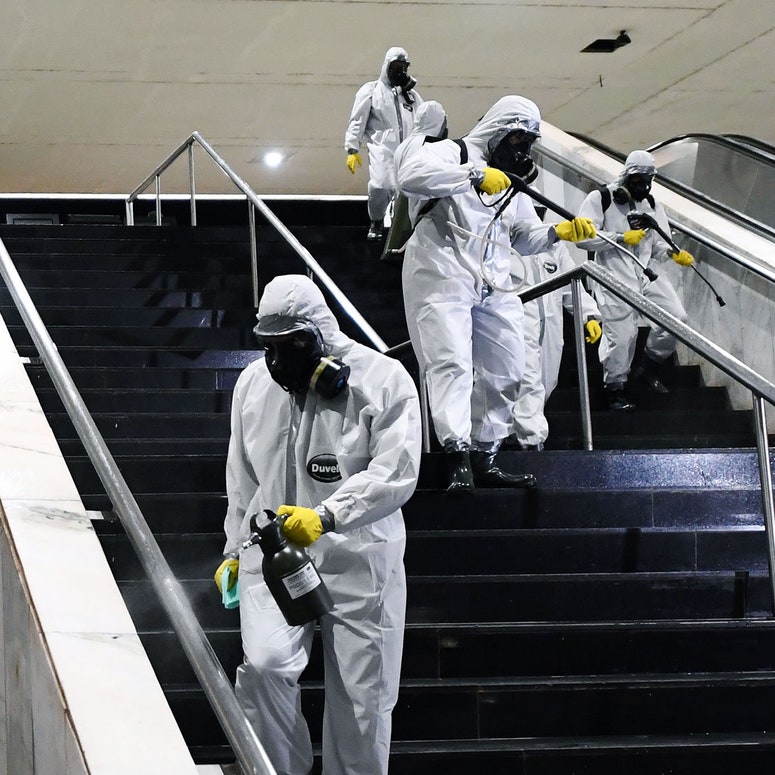 At the very least, we need better monitoring of potential changes to SARS-CoV-2. The US government should do more to help organize viral sequencing efforts. The CDC has a program nicknamed Spheres that has tried to capture sequence data during the pandemic, but it’s falling short: Where the UK has sequenced an estimated 10 percent of its Covid-19 cases, the US has only managed 0.3 percent. “It’s a little bit patchy,” says Adam Lauring of the University of Michigan Medical School, who adds that his team has uploaded around 2 percent of the sequence variant data in the US. “There are vast swaths of the country where there aren’t people who are spending a lot of time and effort” on this task. Better monitoring of viral evolution might also help to clarify the question of exactly where—in which sick people—these changes are most likely to accumulate.

As we monitor for SARS-CoV-2 mutations, we have to acknowledge that understanding their epidemiological and clinical significance requires further work. Meanwhile, the virus is still rampant, which provides more opportunities for it to mutate even as it spreads from person to person. But the long-lasting infections in some immunocompromised individuals, and the associated potential for viral evolution, should be a focus of attention.