How Hyperinflation Destroys Much More Than Just Currencies 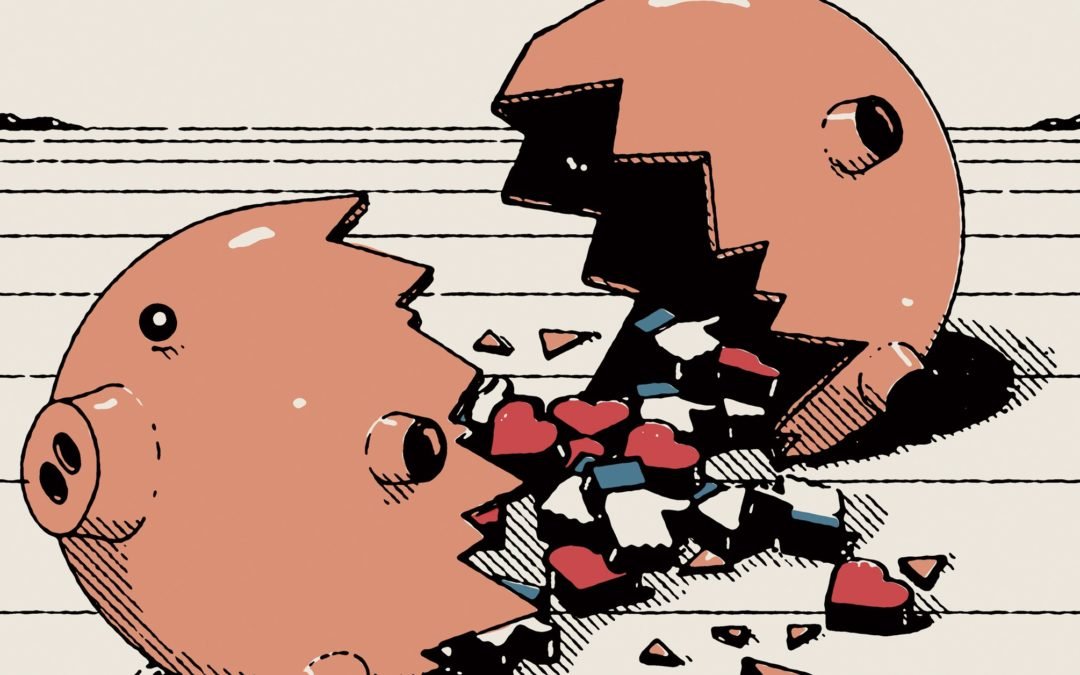 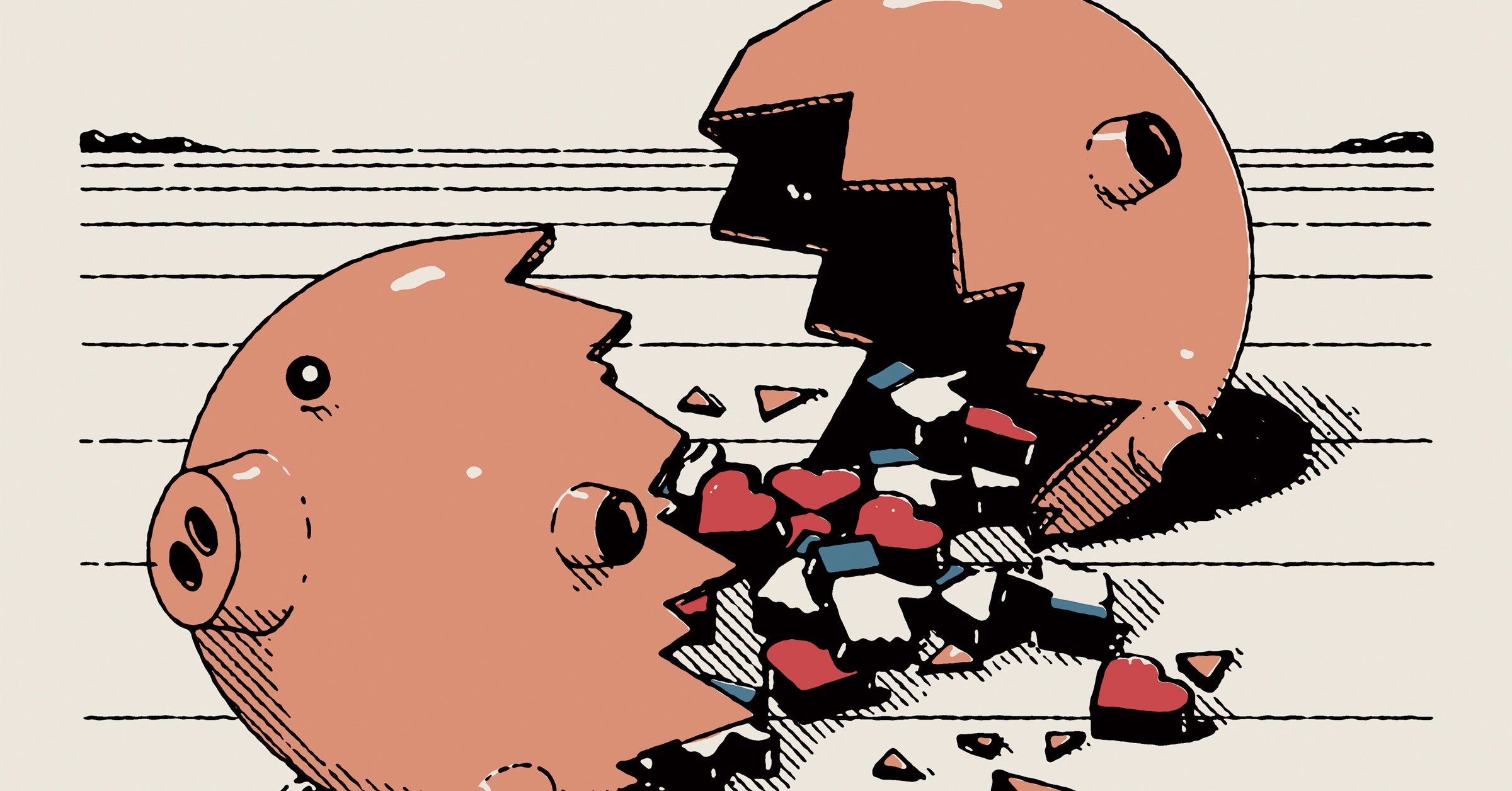 Such a ruinous currency devaluation exacts steep psychic tolls. Like a startup expensively acquiring users on a thin promise of future monetization, Germany had one operating principle during World War I: hubris. Pumping fiat money into circulation, the government insisted that the resources it was about to win would wipe out its debts. When the Central Powers surrendered on November 11, 1918, not only was the nation’s credit maxed, it had reparations to pay.

Reeling, Germans found their faith in unsecured money betrayed and sought to ground themselves in hard assets. Many blamed their pain on a cosmopolitan intelligentsia, coded Jewish, in control of the banks and universities, and even on fundamental symbolic orders—mathematics, literature, art, and science.

Weimar Germany’s hyper­inflation was, of course, part of the prologue to fascism—and it’s become habitual to blame similar economic crises in any country where authoritarians arise. Take Venezuela, a democracy that was hit by inflation under Hugo Chávez. After he died, a majority of Venezuelans, in deep economic distress, voted in the monstrously corrupt Nicolás Maduro, who has ruled by decree at times. (Hyperinflation is soon expected to hit a stomach-churning rate of 1 million percent.)

Hyperinflation, then, may very well have led to tyranny in Germany and Venezuela. But to call it strictly an economic problem is to overlook its wrenching cultural implications. What if hyperinflation is not just a fever that destroys currencies but a general collapse in a system of values?

Seen this way, hyperinflation might be likened to another kind of trauma, one that befell America in the last decade: digi­tization. As in hyperinflation, where prices surge when money is printed willy-nilly, digitization complicates the relationship between tokens of value and material value. It has also introduced increasingly bewildering levels of abstraction to ordinary existence: a flesh-and-blood friend becomes a “friend,” a wink becomes an emoji, a $20 bill becomes a Venmo swipe.

Money and language are both symbolic systems for assigning and measuring value. As much as Germans suffered from physical deprivations in the Weimar era, the disorientation of the time centered on something bigger—an ice-cold awareness that signifiers of value had gone off the rails. A mark wasn’t worth anything, which meant neither were the government’s promises of victory at war. Or the lies of finance, religion, education.

The historic twinning of money and language survives in the powerful notion of “coining.” A metal blank becomes a coin of the realm when symbols are inscribed on it, and with symbols it gets value and can be swapped for stuff bodies need, like potatoes. Likewise, an idea gets meaning when it’s “coined,” or turned into a meme.

The US discovered a form of Weimar panic over meaning with Web 2.0. Beginning in 2004, terabytes upon terabytes of information have poured into circulation. Much or most of this information is unsound, like wooden nickels.

Americans now spend 10½ hours every day consuming media. Billions of people have passed through the looking glass, from the largely material real world to the entirely abstract internet. In 2008, according to Daniel Jones, editor of The New York Times’ Modern Love column, daters complained that romances were just physical hookups. By 2011, they were bemoaning sexless emotional romances that were “all online.”

No wonder there is evidence of social disintegration. Making matters worse, many of the minds that are overwhelmed by digitization can’t drive defensively on the internet, and are highly vulnerable to disinformation. When abstraction is making you feel crazy, the concrete rhetoric of blood and soil, say, can seem grounding.

Donald Trump has of course advocated for the primacy of race and land since 2016, when he announced his bid for the presidency by observing that Mexicans are rapists. He had long persecuted Barack Obama for essentially impure blood. As he campaigned, he spoke of locks, jails, walls, violence, and America’s lost greatness—an imagined predigital time of racial purity when the degenerate stuff was behind a wall. When Trump reps isolationists, he’s expressing the maxims of gold-­standard paranoiacs: Protect what we have, and don’t get mixed up in trade or politics with anyone but your cronies.

In spite of his grinding Twitter habit, Trump is at sea with tech. He doesn’t use email. He doesn’t text. He rarely opens a computer. When told of Russian election interference, in December 2016, he said “computers have complicated lives very greatly.”

How did we get here, to a popular discourse where common sense is inverted in an effort to make meaning of a bruising new symbolic order? The usual reasons are right: deep American racism, gerrymandering, election interference. But it’s been a puzzle to some historians that we had no precedent period akin to Weimar. Maybe—on the internet—we did.

Virginia Heffernan (@page88) is a contributor at WIRED. She wrote about the Wayback Machine in issue 26.10.

This article appears in the November issue. Subscribe now.