Instacart Delivers Groceries, but Detaches Us From Our Food 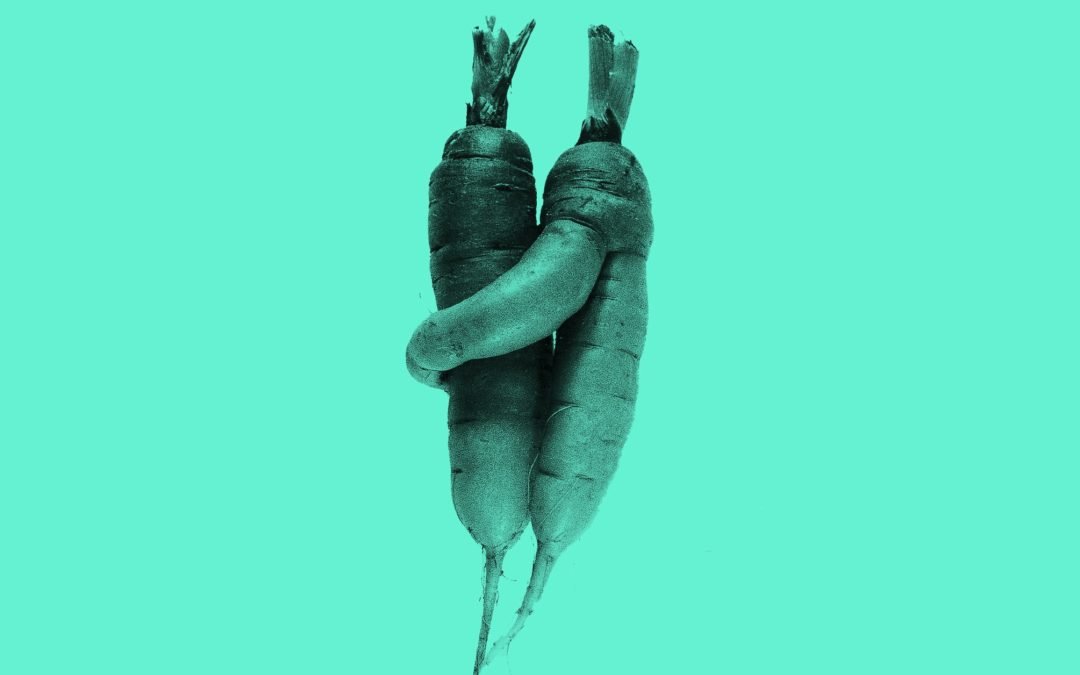 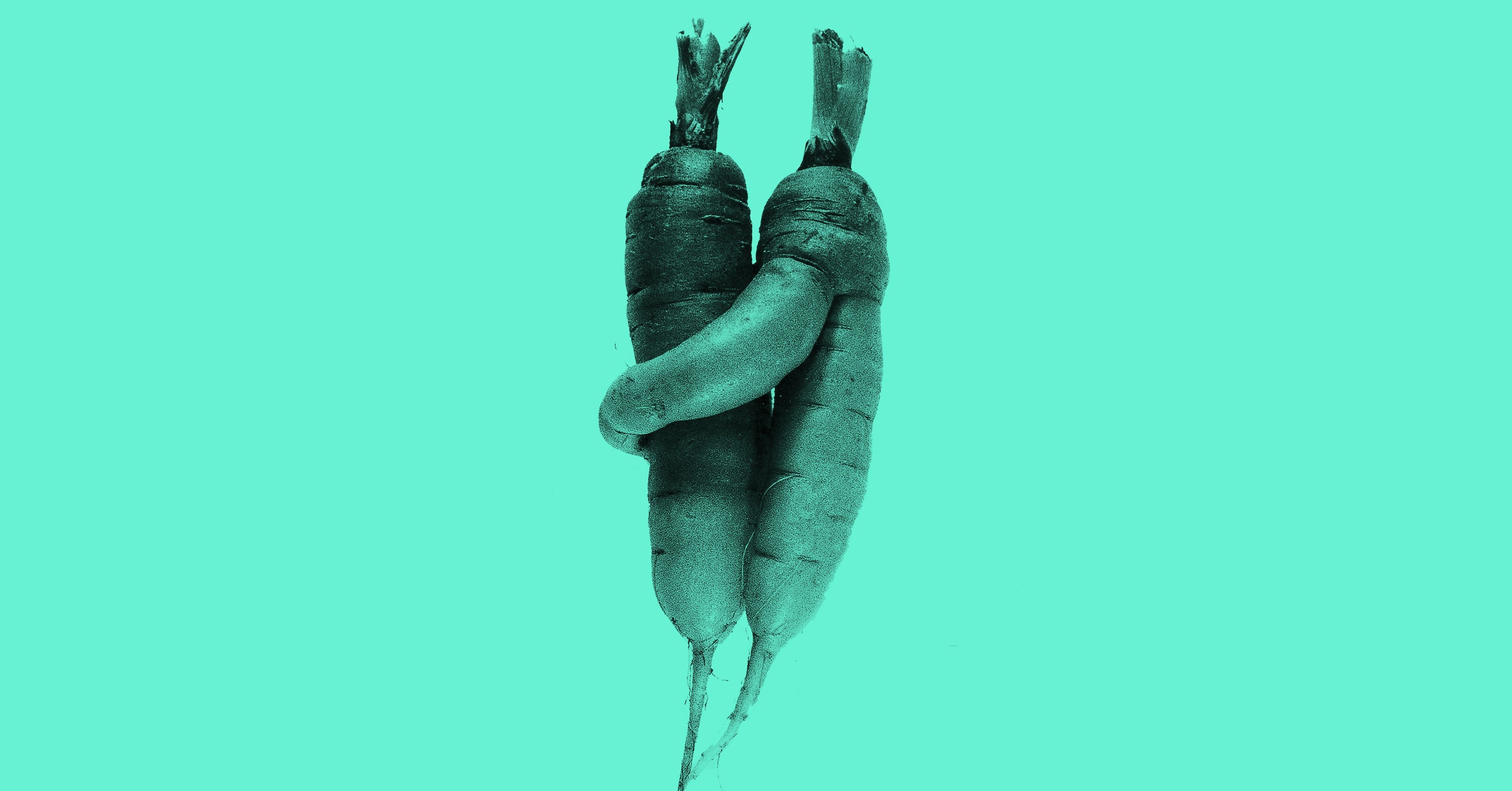 I own a lot of cookbooks. Two by Mark Bittman, everyone’s ethical food hero. A few my aunt edited for The New York Times about Jewish cooking. One about fermenting that I gave to my husband with a note attached that said, “This will be fun!” I follow numerous food Instagram accounts, favoriting and adding posts to my “food” bookmark. I’ve sent myself emails with links to pictures of roasted cauliflower gratin and beautiful cheese plates, fantasizing about how good the dish will taste and how happy everyone will be to eat it around our joyful dinner table. I have noble ideas about food—Buy locally! Use whole ingredients!—and an ambitious approach to cooking that includes holistic ways.

But all my lofty food aspirations break down when I get to the supermarket. I travel through the produce section, picking up fruits and vegetables and herbs, turning them over in my hands before shoving them back on their shelves, deciding the recipe might not be good or I might not cook it well. What will I do with all these extra chives? I ask myself. The niggling thought of “Maybe I shouldn’t make this dish,” quickly morphs into a frustrated “Fuck it, I won’t make any dish!” After nearly 15 years of living on my own, I’m no less paralyzed by cooking than I was when I got the keys to my first house off-campus.

Collier Meyerson is an Ideas contributor at WIRED. She was awarded an Emmy for her work on MSNBC’s All In With Chris Hayes and two awards for her reporting from the National Association of Black Journal­ists. She is a contributing editor at New York Magazine and maintains the Nobler Fellowship at the Nation Institute.

Enter Instacart. I signed up for the grocery delivery service exactly two minutes after a neighbor told me about it a couple of years ago. My local supermarket wasn’t local in the marketable sense of that word; it was the type of place where you bought a banana that had two bruises on it at purchase but somehow the next day had 19. Instacart seemed to solve so much. It alleviated my grocery shopping anxiety by taking the responsibility out of my hands entirely. It put my chefing aspirations literally on the table. And I assured myself the extra financial burden would be worth it because I would be valiantly contributing to someone in the gig economy.

I used the service for a few months, but over time, it exacerbated a certain current-day conundrum: The more we remove ourselves from our food, the less familiar with it we become. When I used Instacart, I never touched my avocados for ripeness or assessed tomatoes for their size. I already felt profoundly disconnected from my food. I’ve never cared for a farm animal or pulled a carrot from the ground. I like cheeseburgers, but I would never personally handle ground beef. By pressing a few buttons to have a person show up to my house with a bag of groceries, I cemented that disconnection and delegated away a core part of my personal health and nutrition to someone else. Someone who likely does not have adequate time to select that food. Someone whose objective is to get it done as quickly as possible so they can drive my groceries to me so they can start the process again for their next customer.

For workers, Instacart is late capitalism at its most pernicious, where compensation is based on speed; until two weeks ago, it also relied on customer tips to subsidize base pay. Not to mention, the entire reason we feel we need services like Instacart is because we haven’t got the time to shop for groceries—because as an overworked nation, we are always busy.

It’s not all capitalism run amok, though. There are benefits beyond convenience. In The New York Times, writer Nona Willis Aronowitz made a compelling case for why Amazon is essential for her family. Her dad had a stroke a few years ago and is no longer functionally ambulatory. He relies heavily on the service to deliver essentials, cheaply and conveniently, right to his doorstep. The same goes for her sister who went through an intense round of chemotherapy last year after she was diagnosed with cancer.

Instacart fills a similar void. The company partners with a number of stores to get groceries right to your doorstep, a service that can alleviate the burden of shopping for the elderly, immobile, or infirm. For $99 a year or $3.99 per order, you don’t have to coordinate with your daughter’s husband’s cousin to bring you your food after he gets off work at 8:00 pm. (In fact, as I write this, my husband ordered from the service just yesterday, because he didn’t have enough time to shop and make it home in time to say good night to our infant son.)

Yet, using apps like Instacart should be the exception, not the rule. The further we get away from our food, the harder it becomes to understand its significance. Already I don’t know much about where my strawberries come from, except there’s a growing desire to have them harvested and picked by machines. The deeper we get into the internet, the easier it becomes—at least for those of us who can afford it—to access anything we might please at the click of a button. So here’s a challenge for us all, me included: Sign off and go touch an apple.