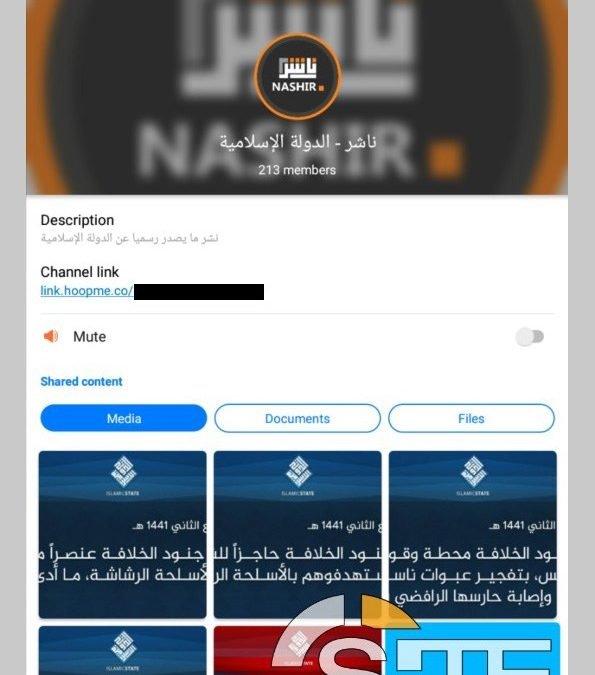 Over the last month, Telegram messenger launched an account-removal campaign against its most notorious user base: ISIS. The company’s newly found initiative was profoundly wide-reaching and effective, shaking a long-settled snow globe and scattering ISIS users across scores of different platforms.

Rita Katz (@Rita_Katz) is the executive director and founder of the SITE Intelligence Group, the world’s leading non-governmental counterterrorism organization specializing in tracking and analyzing the online activity of the global extremist community.

At first glance, ISIS’ chaotic dispersal across the internet might seem like a dangerous development: If they’re no longer in one place, how will we track them? It’s an understandable supposition, especially as ISIS’ uninterrupted refuge on Telegram became sadly normalized over the years. But the effects of ISIS’ Telegram years were far from normal, and even farther from inconsequential.

Europol announced that it played a hand in the removals on November 21 and 22, though we at SITE noticed accounts being removed as early as November 15. It’s unclear how Telegram’s removal algorithm worked, specifically, but it was far more targeted than anything the company had employed before. Telegrams’ past removal campaigns focused on the channels and chat groups ISIS users are on, which ISIS recovered from countless times. But now the platform took a scorched-earth approach. In addition to ISIS channels, Telegram was deleting the accounts of the channels’ creators and users, from supporters to top media workers. Their many backup accounts were also removed, and when they created new ones, those were quickly removed as well. Many journalists, academics, and terrorism researchers were even booted from the platform and unable to make new accounts, several from SITE’s staff among them. 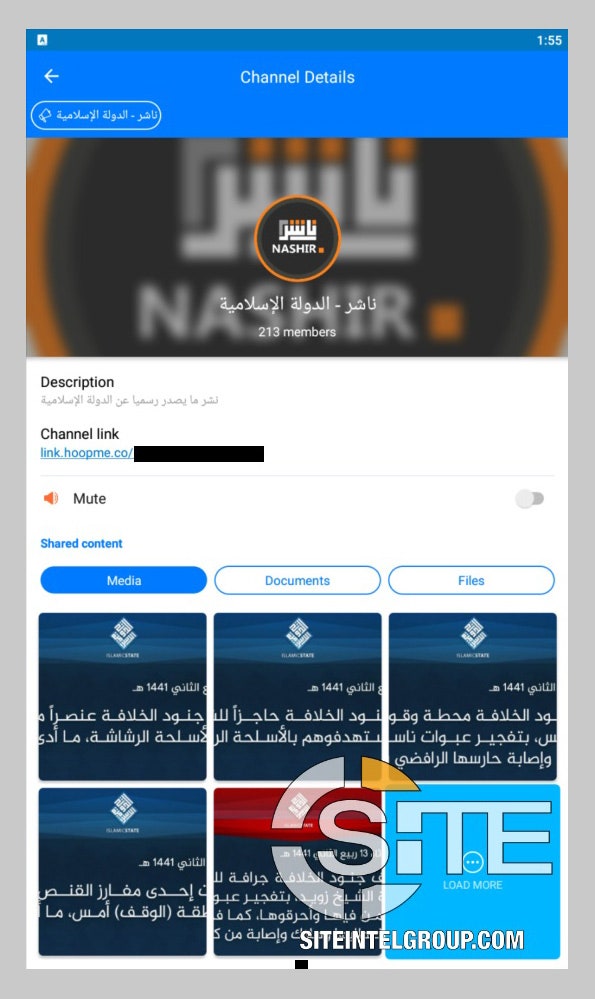 The campaign caught ISIS off guard, to put it lightly. ISIS members were losing contact with each other while the entire media infrastructure built around groups like Nashir News, Fursan al-Rafa, and Invasion Brigades—each of which are specifically purposed to handle media distribution, uploading, URL-proliferation, and other tasks—rapidly disintegrated. ISIS’ Telegram presence had become a pile of blocks that couldn’t be stacked back together, and the group was scrambling across the internet to find a new home.

Lost, ISIS media outlets and its supporters made their first stop on Riot, an open source messenger client it had already been kicked off after a brief stint in the fall of 2017. Of all the messenger platforms in ISIS’ toolkit, Riot is the easiest to join. All a user needs to join is a username and password—no email, no phone number. So if you’re ISIS, why not try camping out again on such an easygoing platform that allows you to create an unlimited number of channels? Users can even join chat groups without a URL or invite, making it far more accessible than Telegram in that regard. In no time, every piece of the ISIS network—from official ISIS media groups and operatives to supporters from around the world—were flooding Riot with chat rooms.

ISIS’ Riot accounts were deleted in the days after Telegram started its purge. And as ISIS-linked groups continued to advertise their Riot rooms for weeks after, the removals kept coming. In the first signs of panic, ISIS-linked media groups and supporters voiced confusion and frustration, with one ISIS-linked graphic sounding the alarm of a “massive campaign by Riot to delete the accounts of the supporters.”

Though you can still find many lingering rooms on Riot, the ISIS network as a whole looked elsewhere for a new home and quickly found one in TamTam, a messenger platform similar to Telegram (including a required phone number upon registering). The platform is slightly less accommodating to ISIS than Telegram, though, in that it doesn’t allow channel/group archiving and is much harder to save videos on.

Like Riot, ISIS tried leveraging TamTam in the spring of 2018 but to no avail. But this latest investment in the platform was especially obvious when ISIS issued its claim for the November 29 London Bridge stabbing on the platform first. By December 1, hundreds of public and private ISIS channels, groups, and accounts populated TamTam, including those of major ISIS-linked media entities like Halummu and Mutarjim. 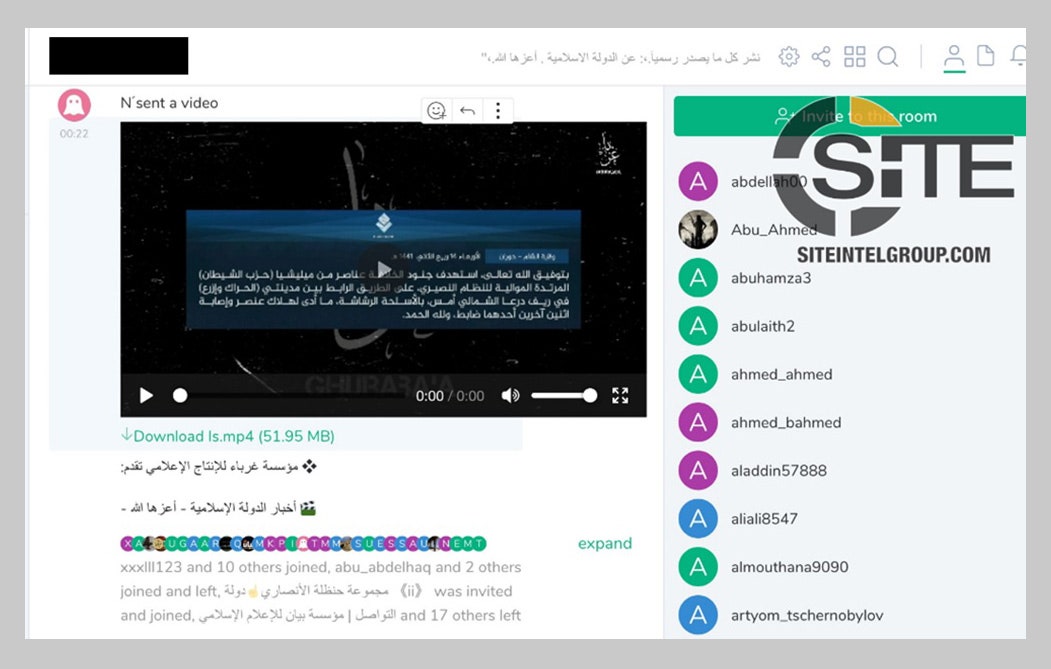 December 12 screenshot of one of the many ISIS channels on Riot, publishing the group’s official media.SITE Intelligence Group via Riot