It’s Easy to Blame Mental Health Issues on Tech. But Is It Fair? 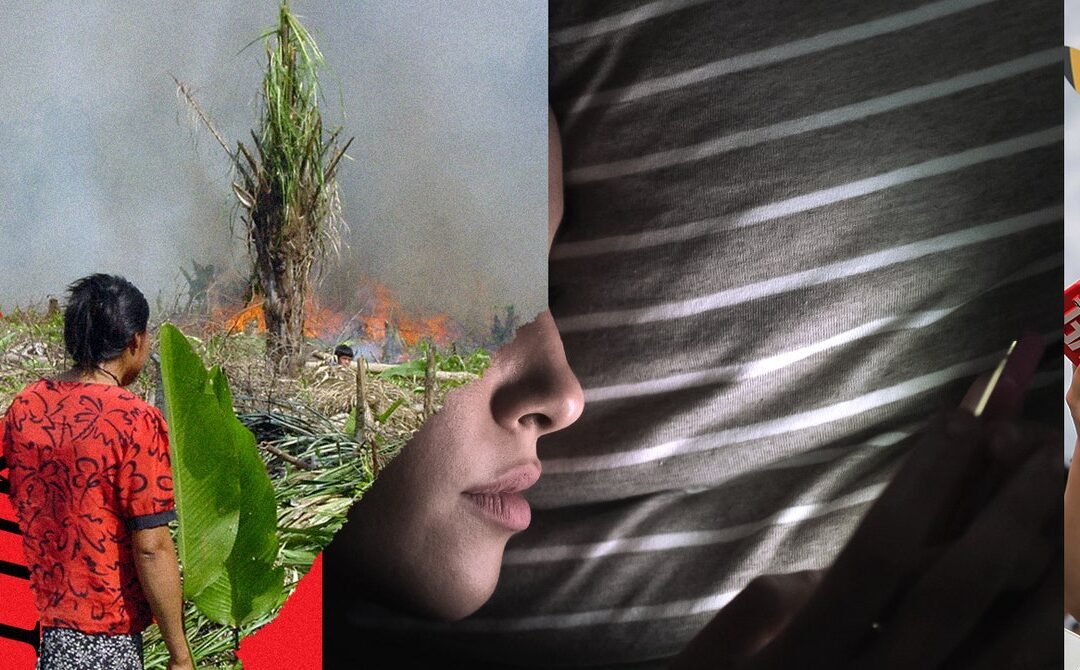 Mr. H, the first documented hikikomori in the United States, was 30 years old when he arrived at the psychiatric clinic at the University of California, San Francisco. Slender, with long fingernails, he wore a black leather jacket with metal studs and tied his shoulder-length hair in a neat ponytail.

“His demeanor was surprisingly natural,” said Alan Teo, the psychiatrist who met Mr. H that day. Mr. H was calm. He seemed comfortable. That was notable for anyone who had to trek through the odyssey of social encounters separating the East Bay from the heart of San Francisco. But it was especially impressive for a man who hadn’t left his house in three years.

To be fair, this period was far from the worst of Mr. H’s isolation. “During the first and most severe year,” wrote Teo in a medical journal in 2010, “he remained within a walk-in closet, ate only ready-to-eat food, did not bathe, and urinated and defecated in jars and bottles.” A housemate supplied the food.

The concept of hikikomori, a Japanese word roughly translating to “social withdrawal,” was popularized in the late 1990s to refer to the hermits of the Information Age: the jobless, school-less adults who stayed in their homes for months and often years. Mostly young males living with their parents, hikikomori number in the hundreds of thousands in Japan. Some have spent more than 20 years in isolation.

“We really have no idea about the number of hikikomori in the United States,” said Teo. But enough people reach out to him for help that he knows “there are folks suffering in the shadows.”

Mr. H passed his time in virtual worlds. He watched anime. He played video games. He roved through the depths of the internet voraciously devouring information, including medical articles on hikikomori, which is how he found Teo. His case wasn’t exceptional. When Teo and his colleagues surveyed 487 Japanese students in 2019, they found a strong correlation between excessive internet use and the risk of becoming hikikomori. Researchers working in Poland, Hong Kong, Korea, and Canada have likewise reported a connection between the black-hole allure of techno-realms and crippling social isolation.

The growing awareness of hikikomori echoes a broader popular narrative: Modernity is making us depressed. Consumed by screens more than people, we eat alone, live on our couches, and prefer zombifying entertainment to nighttime conversation. Some writers, like Harvard evolutionary biologist Daniel Lieberman, point to the inactivity brought about by technological innovations. “Are we vulnerable [to anxiety and depression disorders],” he asked in his 2021 book, Exercised, “because we now face environmental factors, requiring less physical activity, that we never evolved to handle?”

For others, the problem is loneliness. For decades, the story goes, new technologies have been supplanting human contact, trading glittery highs for long-term isolation. The internet promised reconnection but, according to some commentators, only made things worse. It offered people “a kind of parody of what they were losing,” wrote New York Times bestselling author Johan Hari in his 2018 book Lost Connections, “Facebook friends in place of neighbors, video games in place of meaningful work, status updates in place of status in the world.”