It’s Way Too Early to Talk About #MeToo and Redemption 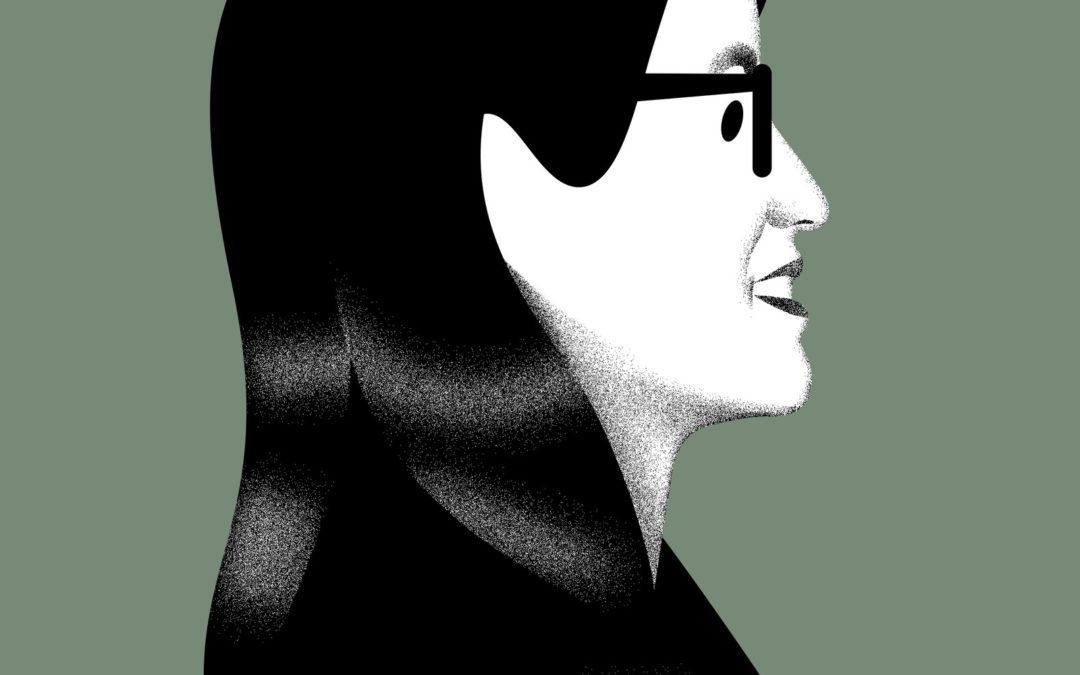 When the hashtag #MeToo re-trended in 2017, it exposed and expelled numerous powerful business titans, media moguls, and politicians for harmful behavior. Hearing these reports gave us hope for meaningful change.

Two years later, though, we’ve entered a new phase: the contrition tour. Harassers and cheaters are resurfacing in an attempt to continue where they left off. Friends begin talking about John Lasseter’s positive contributions, how Matt Lauer is one of the “good guys,” and, just last month, why Al Franken shouldn’t have resigned.

We know from 13 years of the #metoo movement that harassment and discrimination are related parts of the systemic, long-time problems of multiple biases and power imbalances. But it’s obvious to anyone, especially in tech, that we haven’t done the work to fix the problems. How do we know?

Because the public still doesn’t feel supported or empowered enough to tell their stories—even now, in the era of a visible, vocal #metoo community; we haven’t heard the worst stories about the tight-knit, powerful boys’ club, so we don’t know the full extent of harm. 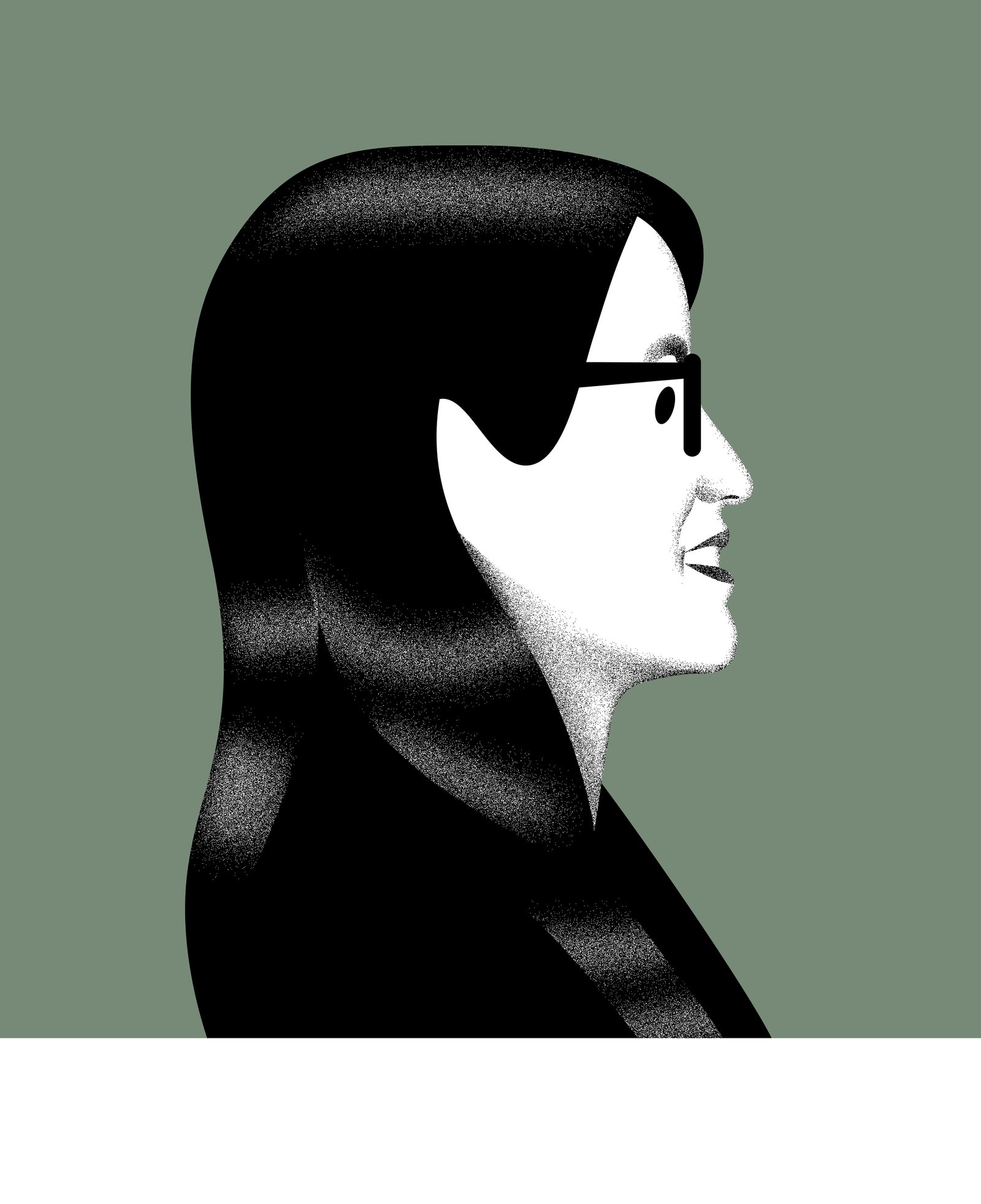 Ellen Pao (@ekp) is an Ideas contributor at WIRED. She is founding CEO of Project Include and author of Reset: My Fight for Inclusion and Lasting Change. Previously Pao was CEO of Reddit.

Because we are still spending time trying to redeem the harm-doers instead of figuring out and fixing the problems.

Because the numbers on harassment in tech are damning: 78 percent of female founders surveyed by First Round Capital in 2017 and 60 percent of all founders in 2018 said they or someone they know has personally experienced sexual harassment in the workplace. In a survey of women Y Combinator founders, 22 percent said they had been sexually harassed during their startup career. In a Project Include survey of nearly 2,000 startup employees, a third said they had seen or experienced inappropriate office behavior—and less than 3 percent were comfortable reporting it.

Because the numbers on VC’s demographics are just as disappointing. As a former partner at a Silicon Valley venture capital firm, I know this all too well. According to research by Richard Kerby in 2018, 82 percent of venture capitalists are male and 70 percent are white. That same year, AllRaise reported that about 71 percent of US VC firms have no women partners, and women have only 9.5 percent of VC leadership roles.

Because VC’s efforts to reform—after investors were outed for abusing their power over founders—are foot-dragging, bare-minimum motions. In March 2018, a group of women started the #MovingForward nonprofit to protect founders through explicit external “codes of conduct” instead of relying on VCs’ personal integrity. They pushed for formal VC policies that set boundaries around founder-investor interactions to prevent harassment and discrimination. Many firms scrambled to create and promote policies. Sequoia Capital only shared a physical copy with #MovingForward, which had to be read in their offices with no note-taking. This is the same firm where a partner resigned in 2016 after a woman sued him for sexual and physical abuse. (The suit and a countersuit are ongoing and do not describe workplace conduct.) Accel and Benchmark Capital would not share theirs but got credit from #MovingForward for having them. I doubt anyone harassed by a Sequoia partner is going to their office to read a copy. And what use are Accel’s and Benchmark’s policies that no one can see? VC firms need to think about how these policies do nothing to protect founders from harm.