On the Week of the Election, Social Media Must Go Dark 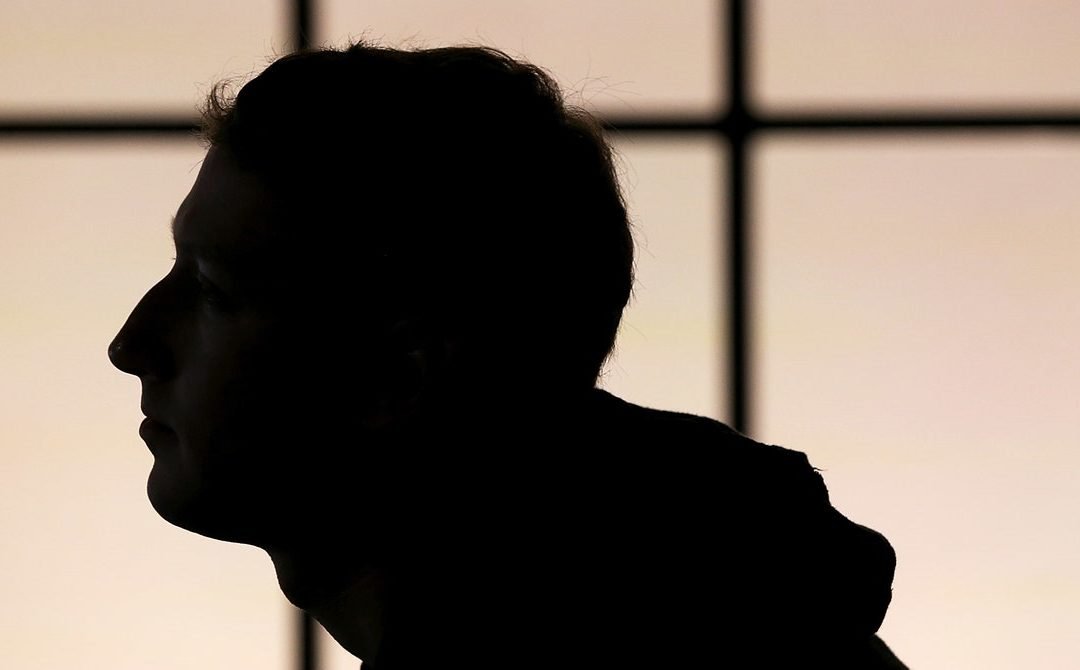 America has given social media giants ample time to figure out how to stop their platforms from being used to sow political discord. Yet we find ourselves stuck in an even more precarious situation than 2016—not only is the possibility of a stolen election real, democracy itself is vulnerable to a potential heist. No meaningful laws have improved the landscape. Instead, it is up to Facebook, Twitter, YouTube, and others to show a rare sense of self-awareness and take a few days off—not as an admission of failure, but to reduce the odds of enabling harm. Social media outlets should voluntarily go silent for a few days before and after the election.

A few days of silence would prevent many online attempts at election interference and would hinder President Trump’s effort to build a preemptive narrative—for example, portraying a potential blue shift (as mail-in ballots are counted) as fraudulent.

Martin Skladany is a professor of law and technology, intellectual property, and law and international development at Penn State Dickinson Law. He is the author of Copyright’s Arc (Cambridge University Press, 2020).

Not only do a majority of both Democrats and Republicans support the idea of social media platforms going offline for the week of the election, there are analogous examples across the world. By law, the French observe a period of no electoral press coverage starting 44 hours before an election. In the UK, TV and radio stations are prohibited from covering the election when the polls are open—between 7 am and 10 pm on election day. In many countries, there is a blackout period, ranging from one to over 10 days, before an election in which opinion polls may not be publicly released.

Before the US election, this silence would prevent a litany of ills—false claims about when and where to vote, voter intimidation, poll station violence, and other schemes that have already happened in the past few weeks. This benefit outweighs any good from last-minute get-out-the-vote social campaigns, because falsehoods travel through social media faster than the truth does.

Further, nonprofits attempting to combat voter sequestration could use other avenues to communicate; they could text or call. Of course, ne’er-do-wells would also have access to these same tools. Yet email, text, and Zoom work well for community organizers and poorly for trolls. Further, making communication harder will deter the casual spreader of falsehoods, but it will not stop a volunteer committed to keeping the election fair from staying in touch with other monitors.

Social media firms could consider making one exception during the blackout. They could prevent all communication by third parties on their platforms while they themselves reported on attempts at election interference. Platforms could either collect such information through the mainstream press or set up a hotline allowing users to report election problems to the social media companies themselves, which would then verify the authenticity of tips before alerting users. Facebook staff could verify, for example, attempts at voter intimidation in a precinct, and then alert all users in the area. Such an exception would allow social media to do some good.

A break from social media is also necessary immediately after the election. Prime-time election night coverage of the 2016 presidential race saw 12.1 million viewers tune in to Fox News, Trump’s preferred network, through which he’s told countless lies. Meanwhile, @realDonaldTrump has over 87 million followers and @POTUS over 31 million. Yes, Fox News will continue to blare. But going socially silent would prevent the president from reaching tens of millions of more individuals with false claims of victory or election theft. Taking away his loudest bullhorn will buy neutral poll workers the time they need to do their job unobstructed.

A social media CEO might claim that any vacation by the dominant platforms will open the door for upstarts. Yet the largest conservative competitor, Parler, has only a few million users. Most voters don’t know it exists. Plus, a swing of a few million accounts is a rounding error to Facebook’s 2.7 billion users. Finally, network effects still heavily favor incumbent platforms. That said, dominant social media companies within one particular space that go silent (Twitter) could lose followers to a leading social media firm in another area that doesn’t (Facebook). Yet given that they enable users to do different things, the migration would likely be modest.