Scientists May Be Using the Wrong Cells to Study Covid-19 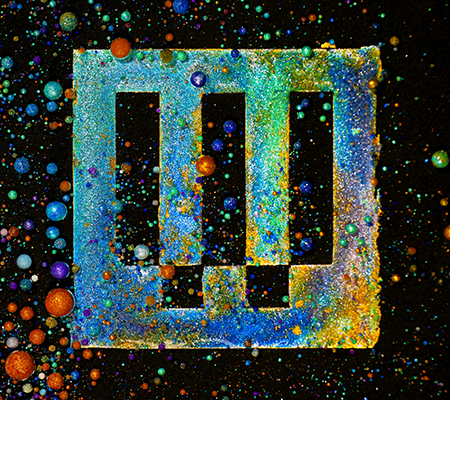 By now there’s little doubt about hydroxychloroquine: It doesn’t work for treating Covid-19. But there’s a bigger, more important lesson hidden in the story of its failure—a rarely mentioned, but altogether crucial, error baked into the early research. The scientists who ran the first, promising laboratory experiments on the drug had used the wrong kind of cells. Instead of testing its effects on human lung cells, they relied on a supply of mass-produced, standardized cells made from a monkey’s kidney. In the end, that poor decision made their findings more or less irrelevant to human health. Worse, it’s possible that further research into novel Covid-19 cures will end up being compromised by the same mistake.

The problem began in early February, when the scientific journal Cell Research published data from the Wuhan Institute of Virology suggesting that a pharmaceutical cousin of hydroxychloroquine was “highly effective” at controlling infections with SARS-CoV-2, the virus that causes Covid-19. (In 2005, lab tests of the same drug found it could inhibit the coronavirus that caused the original SARS outbreak.) A separate, full-fledged study from a different Chinese group, which appeared in the journal Clinical Infectious Diseases on March 9, found hydroxychloroquine to be more potent, and has since been cited hundreds of times. About a week after that, a third journal, Cell Discovery, put out the results from another study by the Wuhan group, which concluded that hydroxychloroquine, in particular, “has a good potential to combat the disease.”

The experiments described in those three papers—and also the one on SARS from 15 years ago—all suffered from the same problem: They started with a set of kidney cells that traces back to an African green monkey dissected in the spring of 1962.

It’s not at all uncommon for individual scientists—or even entire subfields of research—to waste their time in just this way, by choosing the most familiar animal or “model system” as the basis for their work, even when it’s not well suited to the question at hand. Rodent research findings, for example, have been notoriously misleading on a number of important topics, including potential treatments for amyotrophic lateral sclerosis (ALS) and tuberculosis. Cell lines, too, can be misapplied out of habit or convenience. The ones derived from an African green monkey kidney, known as Vero cells, are especially popular among virologists, in part because they contain fewer antiviral proteins known as interferons than other cells, and thus provide a fertile breeding ground for certain viruses that are otherwise quite fickle and difficult to grow in the lab. (Lab mice have long been used to study cancer for the same reason: They happen to be startlingly adept at getting tumors.)

The experiments all suffered from the same problem: They started with a set of kidney cells that traces back to an African green monkey dissected in the spring of 1962.

Vero cells have at times been indispensable to the study of coronaviruses. One of the earliest papers to identify the pathogen behind the 2003 SARS outbreak, for instance, used this kind of cell to grow the virus so that scientists could study it in detail. But the cells’ more recent use provides a cautionary tale. Whereas hydroxychloroquine does appear to stop SARS-CoV-2 from infecting Vero cells, it fails to do the same for human lung cells in a dish. According to research from Stefan Pöhlmann, head of the Infection Biology Unit at the German Primate Center in Göttingen, and his collaborators, the devil was in the details of how the cells interact with the SARS-CoV-2’s dreaded ‘spike’ protein. Human lung cells contain at least two different enzymes that can help the virus sneak through their membranes. With Vero cells, however, only one of those modes of entry is available—and it turns out to be the one that hydroxychloroquine will block. Pöhlmann and his team published the results in the journal Nature on July 22. For him, it’s a clear example of why using human lung cells is really important in studying this pandemic virus. Vero cells should be “handled with caution,” Pöhlmann says. “It’s true that the Vero cells are very popular. But unfortunately for this particular aspect of Covid-19 research, they are absolutely not useful. I think this is now clear to the field.”