Smartphones Are a New Tax on the Poor 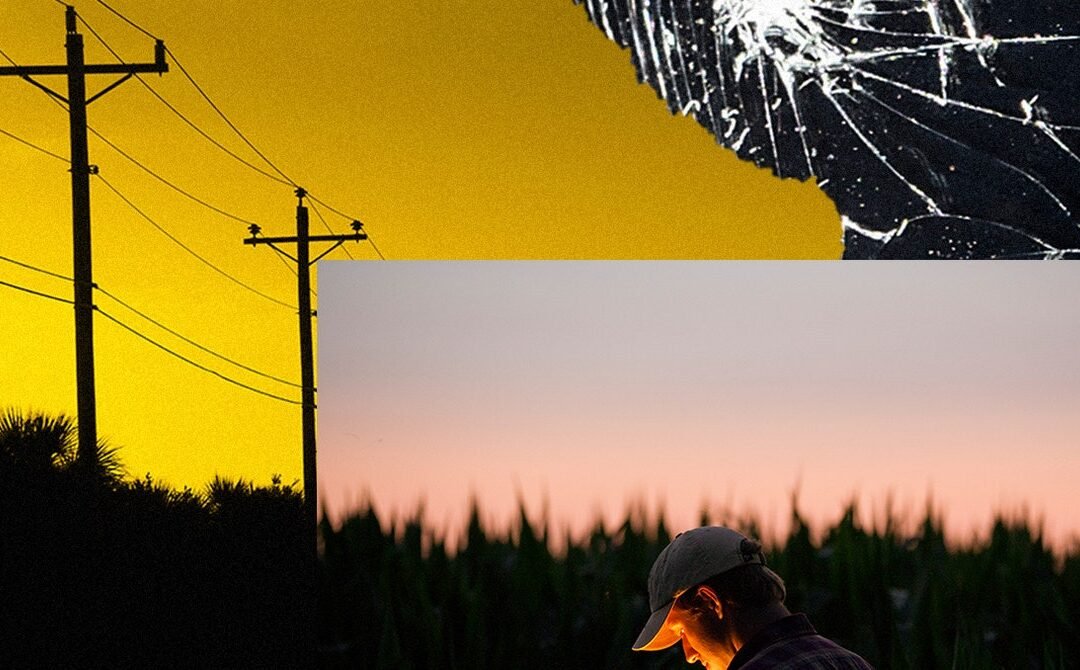 Damon, who works full-time at an upscale hotel and part-time at a burger joint in Washington, DC, gets his weekly schedules through texts from his managers, often with last-minute requests to come in to cover for missing coworkers. To make sure he can receive these messages, Damon juggles two basically broken low-end smartphones, one with a shattered screen and another that turns on and off unpredictably when he tries to use it. “I’m waiting on my next check so I can get another phone,” he told me. Meanwhile, he’s using stagnant wages to purchase a phone that’s functionally a workplace requirement, all just to keep the jobs he has now.

Science fiction author William Gibson famously said that the future is already here, it’s just not very evenly distributed. Smartphones and on-the-go internet access have made many of our working lives more efficient and flexible. But the requirement for constant connectivity isn’t only a fact of white-collar work—it has spread to workers up and down the income ladder. And while the requirement has spread, the resources that workers need to maintain it are not evenly distributed. Today, more than a quarter of low-income Americans depend solely on their phones for internet access. Amid historic levels of income inequality, phones and data plans have become an increasingly costly burden on those who have the least to spare.

Through interviews with precarious workers across the country, I’ve found that connectivity to the internet is increasingly required to manage many different types of jobs in parts of low-wage labor markets far beyond “gig economy” apps like Uber and Postmates. In ignoring these hidden kinds of connectivity, we don’t see their mounting costs, and the consequences for marginalized people. The requirement to maintain their connectivity constitutes a kind of new tax on low-wage workers. And well-meaning interventions focused on closing the digital divide haven’t addressed the powerful interests at work keeping it open.

The high costs of connectivity represent an increasingly large slice of household incomes for low-wage workers. Even though maintaining these connections has become necessary for many low-wage workers, their incomes have not kept pace. According to 2020 numbers from the US Bureau of Labor Statistics, those in the lowest 20 percent of income earners spent $150 more a year on their cell phones than they did in 2016. The cost of connectivity represents more than half of what these households spent on electricity, and nearly 80 percent of what they paid for gas. As a proportion of household income, the lowest earners spent four times more on phones than high earners. With inflation looming, these issues are likely to get worse before they get better.

While these gaps in spending might be predictable, they’re not inevitable. As connectivity has become increasingly mandatory for low-wage workers, phone companies catering to this market segment have profited by engaging in predatory inclusion. As Louise Seamster and Raphaël Charron-Chénier explain, these forms of inclusion offer access to goods that marginalized groups had previously been excluded from but on terms that ultimately undercut the benefits of access. Consumers that previously couldn’t afford the high up-front costs of buying a smartphone, or whose unpredictable incomes meant annual contracts were out of reach, can now get access to a smartphone and data plan with less-than-perfect credit, but under exploitative conditions that make connectivity more expensive. Black consumers are particularly targeted for these forms of inclusion, as systemic discrimination in labor, housing, and financial services have created gaps in credit scores that make prepaid and phone rentals nearly the only option.

In 2019, New York City sued T-Mobile for a host of violations of consumer rights, including enrolling people into third-party financing through companies like SmartPay, which split payments up over time through rental agreements, but ultimately add hundreds of dollars onto advertised prices, without full explanations of the terms—eventually ruining people’s credit. Phone leasing programs and their opaque terms of service have also resulted in other legal actions (for example, Sprint is facing a class action suit over similar issues). These actions have taken place against a backdrop of consolidation in the mobile phone market, as Sprint and T-Mobile, two companies that had previously competed for low-income consumers, have merged, raising concerns about rising costs in the future.