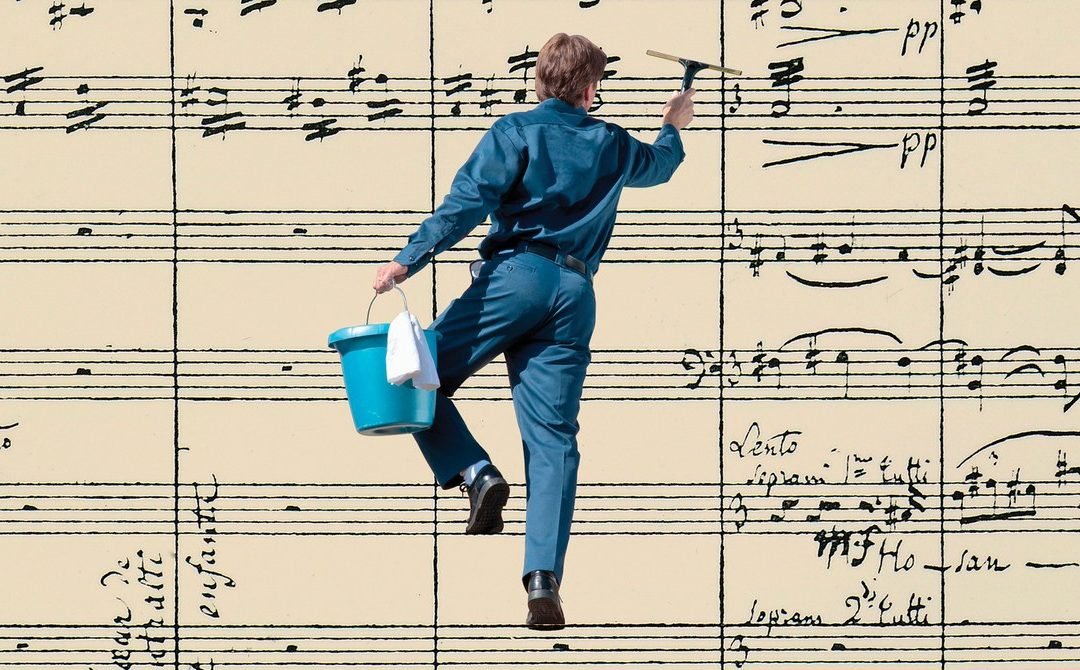 Whether or not contemporary engineering might have some upsides, the loud all-about-that-bass bass that still largely dominates pop music is a far cry from the sonic experience audiophiles used to seek. In the early 1950s, writing in The New York Times Magazine, Meyer Berger defined a “high-fidelity boy” as a “hot-eyed and intemperate fanatic whose chief pursuit is not music but extremes in sound—the lowest booming bass; the highest biting note, tremblingly caught before it takes off for infinity.” In those days, the very time that American pop music fans were discovering both Berlioz and the blues legend Lead Belly, high dynamic range let them savor their brand-new and often painfully expensive stereo equipment. Today on the confounded Echo, the roller coaster of Berlioz’s love song sounds closer to the depressive trudge through love taken by, say, Nirvana. (Berlioz and Kurt Cobain both took opiates; maybe their heroiny moods also had different dynamic ranges.)

Ultimately, though, listeners make their choices. A study by the audio software engineer Chris Johnson about why contemporary pop-music careers end suddenly makes a fascinating discovery. Songs that are uniformly loud and tightly compressed may sound great on first listening—Oasis’ hypercompressed (What’s the Story) Morning Glory? was beloved off the blocks—but listeners soon tire of them. The ear evidently craves excitement; we tend to balk at listening to them for hours on end.

Today on the confounded Echo, the roller coaster of Berlioz’s love song sounds closer to the depressive trudge through love taken by, say, Nirvana.

By contrast, as Johnson found, music that persists in popularity shows a remarkably wide dynamic range. According to Johnson’s study, records that are successful year in and year out, warhorses like Led Zeppelin IV or the Eagles’ Their Greatest Hits (1971–1975), contain some of the most radical dynamic contrasts in the history of pop music.

When it comes to range, Symphonie Fantastique takes it to the limit every bit as much as the Eagles did, and the piece—composed 190 years ago and first pressed into vinyl in 1924—is, by most metrics, a lasting hit. Similarly, other evergreen classical compositions, especially the lavishly romantic ones (Berlioz, Strauss, Debussy, Dvořák), show breathtaking scope and spaciousness, and have sustained the popularity they gained as vinyl recordings in the 1950s.

Classical music survived the Loudness War largely because most producers were conscientious objectors and never enlisted. Sure, they were already suspicious of reverb and equalizers when the war broke out, but their resistance goes back even further. From the earliest days of stereo recording, the general rule was that R&B and pop were fair game for manipulation because they were built for improvisation at every stage, but, in Berger’s words, engineers “wouldn’t dare do that with hopped-up versions of Beethoven, Brahms, or Bach,” because they have a “150- to 200-year tradition behind them.”

And so, while the Loudness War may have wrecked hundreds of pop records, classical engineers have largely kept their focus on the art of traditional acoustics rather than the science of Auto-Tune. For many, the old ideal of “fidelity” in recorded music has always had a moral component—honesty, authenticity, truth. Breakthroughs in classical engineering are therefore delicato: Some control for sibilance, since an ASMR rush of esses by a soprano who misses a beat can be distracting. Light noise reduction to eliminate the sound of a page turn is also permitted.

And then there’s pianissimo. Classical music engineers need these passages to be both preciously soft and clearly audible. Rather than smash down the signal like a pressed panini, classical engineers do something called “gain riding.” Gain is the term for how loud your input is, where volume refers to the loudness of the output. When you ride gain, you adjust the decibel levels while a piece is being recorded to avoid signal overload.

But none of this prevents Alexa from having her way with Berlioz and his sensitive temperament. And even if a streaming service purports to be lossless, it still pulls in electrical noise from routers and Ethernet cables. Thus, the final revelation for classical listeners: Nothing beats CDs, which were created with dramatic classical music, especially Beethoven, in mind. Though the gravity-blanket warmth of vinyl will always hit the spot for diehards, CDs offer better “punch, slam, tonal color, finesse,” according to the audio equipment reviewer John Darko. Fifty-three percent of classical listeners prefer CDs to streaming and other formats.