Taiwan Is Beating the Coronavirus. Can the US Do the Same? 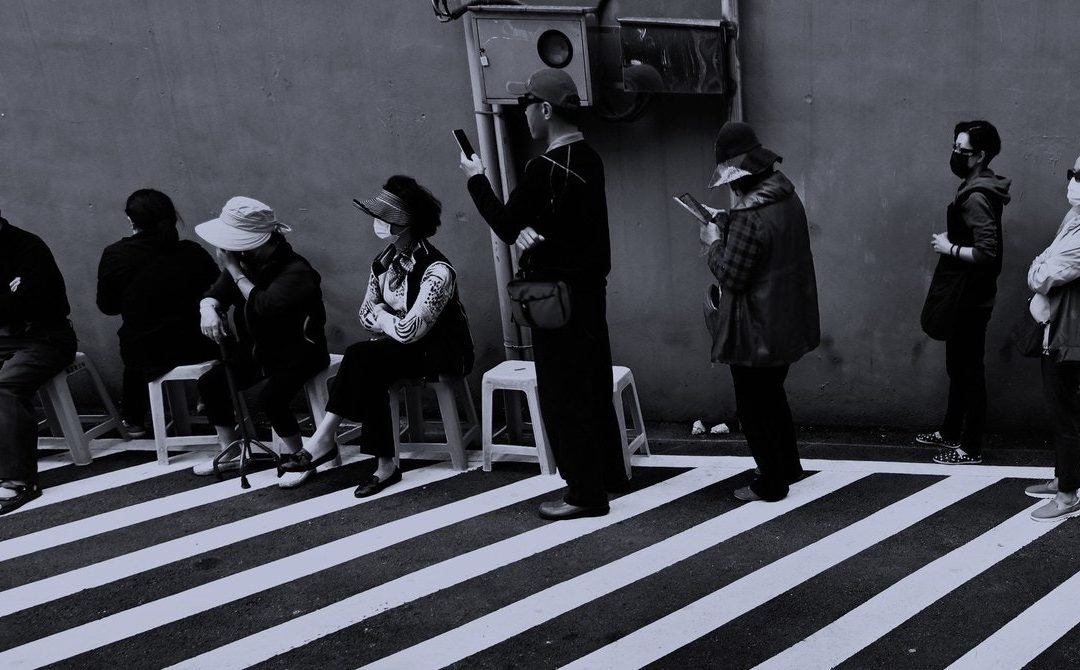 Because of the opposition of the People’s Republic of China, Taiwan is not a member of the United Nations or the World Health Organization, a fact that may paradoxically have contributed to Taiwanese faith in their own government, according to Patrick Tung, a native of Taiwan and a specialist in Song dynasty history. “The reality of being isolated from global organizations,” wrote Tung, “also makes Taiwanese very aware of the publicity of its success in handling a crisis like this. The more coverage from foreign media, the more people feel confident in government policy and social mobilization.”

The more detailed the picture, the more Taiwan seems like a model for how a democracy should guard the public’s health. So where does that leave the United States? Given what we know about Taiwan’s hard-won historical experience, could the US have implemented a similar model?

The answer, sadly, seems to be no. For one thing, on a purely practical basis, as David Fidler, a specialist in international law and infectious diseases, wrote in an email, it would be impossible for the US to successfully integrate a health care database with customs and travel records because there is no national health care database in the United States. “The US health care system is fragmented, making it difficult to organize, integrate, and assess data coming in from its various government and private-sector parts,” wrote Fidler.

But even more tellingly, continued Fidler, “the manner in which the United States has responded to Covid-19 demonstrates that the United States did not learn the lessons from past outbreaks and is struggling to cobble together a semblance of a strategy. ”

And there’s the rub. There’s where the contrast between the United States and Taiwan becomes most salient. The US is not only bad at the act of government but has actively been getting worse. Over the past quarter-century, Taiwan’s government has nurtured public trust by its actions and its transparency. But over that same period, powerful political and economic interests in the US have dedicated themselves to undermining faith in government action, in favor of deregulated markets that have no capacity to react intelligently or proactively to existential threats.

And instead of learning from history, US leaders actively ignore it, a truth for which there could be no better symbolic proof than the Trump administration’s dismantling of the National Security Council pandemic office created by the Obama administration in the wake of the Ebola outbreak. Finally, instead of seeking to keep the public informed to the best of our ability, some of our political leaders and media institutions have gone out of their way to muddy the waters. In Taiwan, one early government response to the Covid-19 outbreak was to institute a fine of $100,000 for the act of spreading fake news about the epidemic. There are obvious First Amendment issues involved in instituting the same policy in the United States, but the difference is still galling: In the US the most popular television news network in the country routinely downplayed or misrepresented the threat of the coronavirus, until the severity of the outbreak became too large to ignore.

If there is any silver lining here, it’s that the disaster now upon us is of such immense scope that it could finally expose the folly of the structural forces that have been wreaking sustained havoc on American governmental institutions. So maybe we are finally about to learn that competence matters, that educated leaders are a virtue, and that telling the truth is a responsibility. Maybe next time a deadly disease rears its hydra-head we can be more like Taiwan.

“I’m really hoping it doesn’t turn out the way I think it will,” wrote H. S. Sum Cheuk Shing, a graduate student studying medieval China at the University of Chicago, “but Americans might have to learn this the hard way, like we did in Hong Kong and Singapore.”

We’re about to find out how hard it’s going to be. But will we learn?

WIRED is providing unlimited free access to stories about the coronavirus pandemic. Sign up for our Coronavirus Update to get the latest in your inbox.