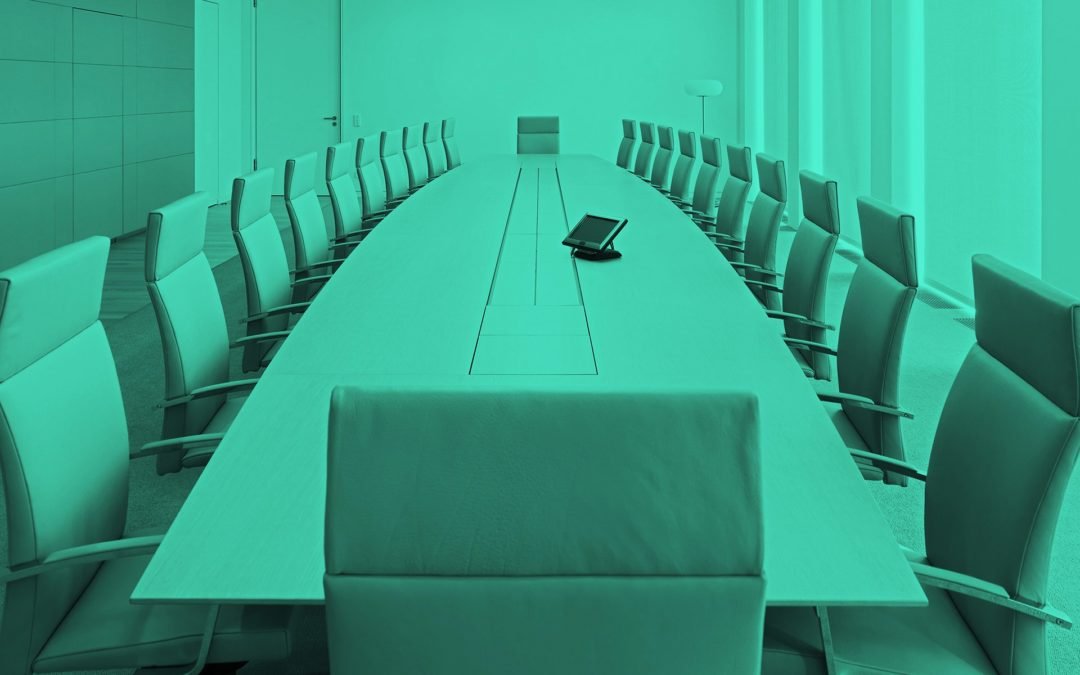 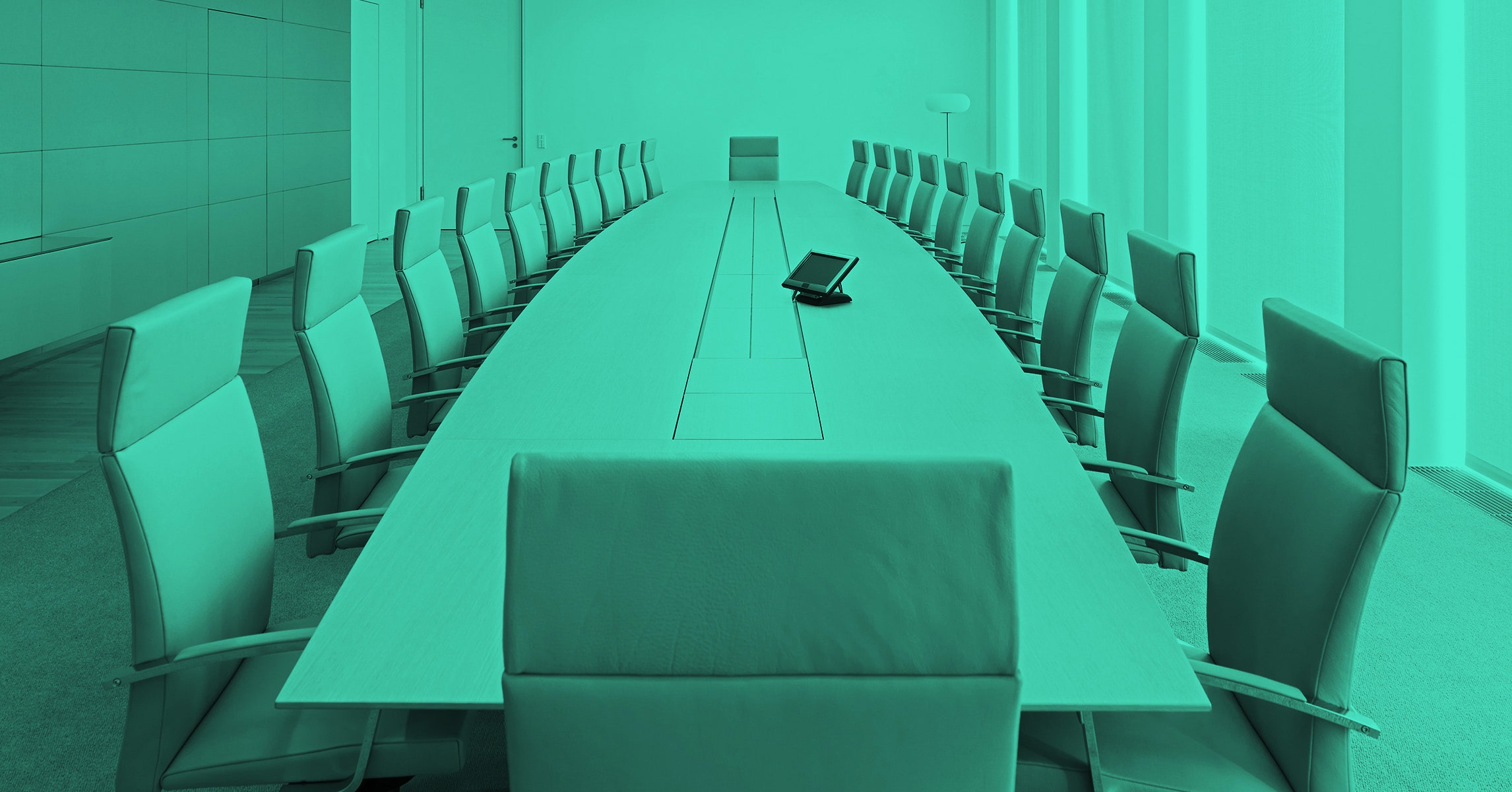 When Richard Liu Qiangdong—the billionaire founder and CEO of China’s e-commerce giant JD.com—was arrested in Minneapolis on suspicion of rape, many people’s eyes turned to the company’s board of directors. In any typical business, it’s the board’s role to hold the CEO accountable. What would they do?

In the end, JD’s board didn’t do anything. They didn’t even meet. They weren’t allowed to. According to the company’s corporate bylaws, its board cannot formally convene without the founder present, even if it is the founder’s behavior that is under scrutiny. The technicality meant that Liu’s position, regardless of his actions, was virtually unassailable—and the board was essentially powerless.

The situation is shocking on so many levels. But Liu is far from the only CEO with this type of agreement with his directors and investors.

Ellen Pao (@ekp) is an Ideas contributor at WIRED. She is founding CEO of Project Include and author of Reset: My Fight for Inclusion and Lasting Change. Previously Pao was CEO of Reddit.

Traditionally, a board’s job has been to advise a company’s leadership, represent the best interests of shareholders, and provide checks and balances where needed. But in the late 1990s, that started to change. As the potential for the internet’s biggest companies became apparent, founders started asking for more and more power. And because there was a frenzy to invest in hot companies, venture capitalists started increasingly agreeing to these demands in order to buy their way into the biggest companies.

Google’s founders, for example, structured the company so that they had outsized voting rights and could easily retain complete control even if they sold most of their stock. Mark Zuckerberg, similarly, owns around a quarter of Facebook stock—but thanks to a special class of powerful super-shares, he controls around 60 percent of shareholder votes.

These agreements are now typical across the increasingly “founder friendly” Silicon Valley. At Kleiner Perkins, where I worked for seven years, founders’ rights stopped being a talking point long ago and founder control in deals became pretty standard practice for any tech startup that had people competing to fund it. Zynga, Uber, Tesla—every single one gave the founders extra protection… and the ability to evade proper corporate governance and accountability. When Snap went public in 2017, it even sold a whole class of stock that had no voting rights at all. Same with Dropbox. The Wall Street Journal recently reported that in 2017 two-thirds of VC-funded tech startups that went public had supervoting shares for insiders–and for tech startups valued at over $1 billion in IPOs over the past two years, a full 72 percent of founders had supervoting shares. Even though there has been some progress, it is too late and too slow; for example, Slack will eliminate its supervoting power term seven years after IPO, and Airbnb 20 years.

We’re only discovering the true impact of those initial decisions now, much further down the line, when board members are faced with CEO or founder bad behavior and realizing how tied their hands really are.

When stories of abuse, harassment, and bad behavior come out—and they are coming out more and more often as victims feel more empowered and obligated to speak up—we wonder why these executives haven’t been reined in–and why investors prop up proven bad actors again and again.

It’s because those who buy into the founder myths argue that changing board regulations will constrict the vision of CEOs. But that logic only extends so far. Research shows that overconfident CEOs are a danger to their own businesses, not a benefit. Without constraints, and without accountability, their companies rapidly become breeding grounds for bad behavior, and rife with misconduct and poor performance.

Investors tie their own hands, too. They fear restrictions on their ability to woo founders. But if VCs are concerned that they might lose a negotiating tactic, then the answer is simply to treat them all the same. Leveling the playing field in favor of better governance means they will have to come up with new ways to impress entrepreneurs—to finally do some of the innovative thinking that they require of the companies they fund.

So what would it take to fix? Venture capitalists could push back on governance when they invest in companies–unfortunately the evidence and experience suggest that is unlikely.

Congress could implement a rule that eliminates this type of agreement. It would be unpopular with many, but it might be a better corrective than some of the ideas, like nationalizing platforms or strict privacy regulations that are currently being floated. Asking government to limit the ability of boards to forfeit their rights actually protects them—and the critical role they play—from any further erosion. It’s a safeguard against the board’s own worst instincts.

And ultimately, they need saving from themselves. Why would employees put themselves at risk to report bad behavior, usually accompanied by bad business performance, when they know board members and investors can’t even investigate much less hold the CEO accountable?

It’s like Dedalus asking Icarus not to fly too close to the sun. When you’re flying high, or even aspiring to, a few words of warning clearly aren’t enough to avoid disaster.