The Architects of Our Digital Hellscape Are Very Sorry 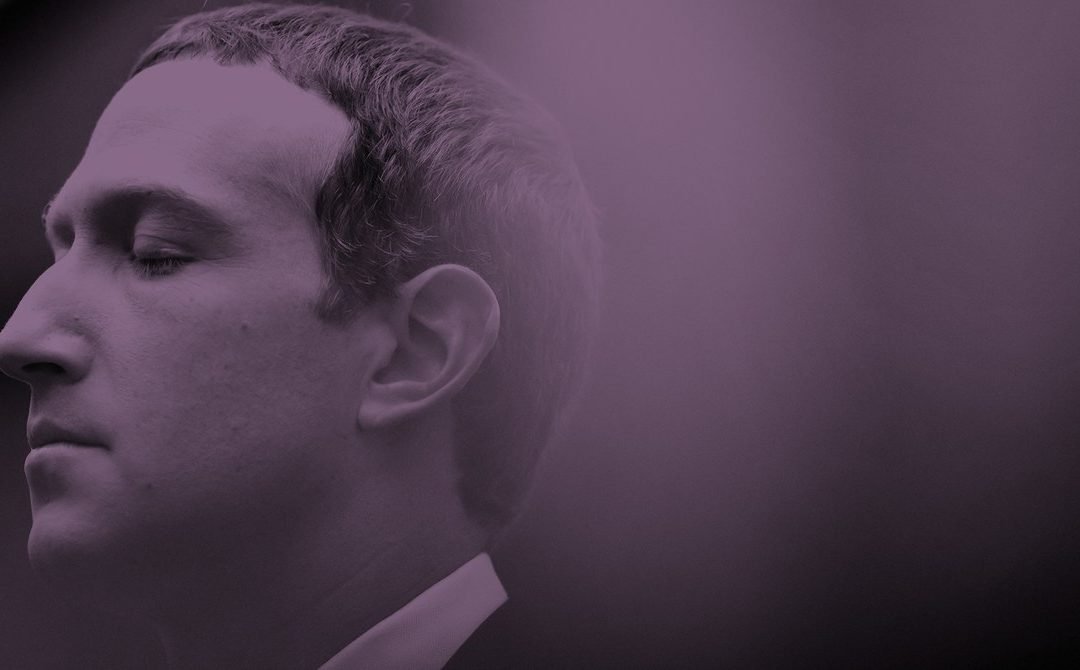 If you’re feeling a bit uneasy right now, you’re not alone. It’s the end of not just a year but a decade, and we’re not exactly closing on a high note. There’s more misinformation than ever, climate change is putting the future of humanity at risk, devices are eroding our privacy, and the police are happily tagging along at each and every step. What happened to the internet we were promised at the beginning of the decade, the one so full of creativity, connection, and joy?

It was squandered, as many writers have pointed out, by engineers and CEOs who opted for profit over people at every turn with seemingly no consequences. As these people’s role in creating a physical and digital world built on surveillance, harassment, and child labor has become more clear, we’ve seen a wave of pseudo apologies for the tools and decisions that got us here. For the past few years, the men (and it’s almost entirely men) who built this digital hellscape have been on a veritable atonement tour.

Chris Wetherell fessed up to the RT button on Twitter’s being perhaps a bad idea. Facebook cofounder Chris Hughes admitted that Facebook had become too powerful. Another former Facebook employee, Sandy Parakilas, admitted that the company had no real interest in protecting user data. Ethan Zuckerman took credit, and blame, for his role in building an ad-supported internet (and coding the first popup ad). Guillaume Chaslot, a former YouTube engineer, revealed just how bad and biased the site’s algorithm has become. Loren Brichter, who helped invent the infinite scroll, made his regrets public. Even Mark Zuckerberg uttered the words “I’m sorry” in congressional testimony.

Yet none of it feels satisfying. Perhaps it’s because many of these apologies only happen when these men have something else to promote, like a book, a TED talk, or a new company. (Writer Audrey Watters has termed this lucrative side business the “regrets industry.”) Perhaps it’s because most of these men are still incredibly wealthy, thanks in large part to the decisions they’re theoretically apologizing for. Perhaps it’s because, Zuckerberg aside, they almost never actually say the magic phrase that every child learns: “I’m sorry.” Or perhaps it’s because it would be impossible for one person to apologize for the current state of the internet.

Let’s start by laying out what separates a good apology from a bad one. Writer Lux Alptraum, the author of Faking It: The Lies Women Tell About Sex—and the Truths They Reveal, has thought (and written) a lot about this question. She suggested a three-part test for these techpologies. “A good apology says, number one, ‘This was bad, I recognize this was bad, and you are perfectly within your right to be hurt and angry and upset.’ Number two, a good apology says not just that harm was caused but that the harm was someone’s responsibility. And, ideally, number three, it shows growth and commitment to repair.”

It turns out that when you look at the apologies offered by the architects of our technological present, they often fail at least two of these three things.

Number one: The apologizer must recognize the harm done. Some techpologies do this well. Chaslot, the former YouTube engineer who built the platform’s recommendation algorithm, has tweeted about how that algorithm specifically impacted public understanding of things like the shape of the Earth, which is not merely subject to silly (and false) conspiracy theories but has also been connected to the murder of over 600 teachers by Boko Haram in Nigeria. Parakilas, one of the contrite former Facebookers, wrote that if the company isn’t regulated, “nothing less than democracy is at stake.”