The Art That Defied the Last Four, Terrible Years 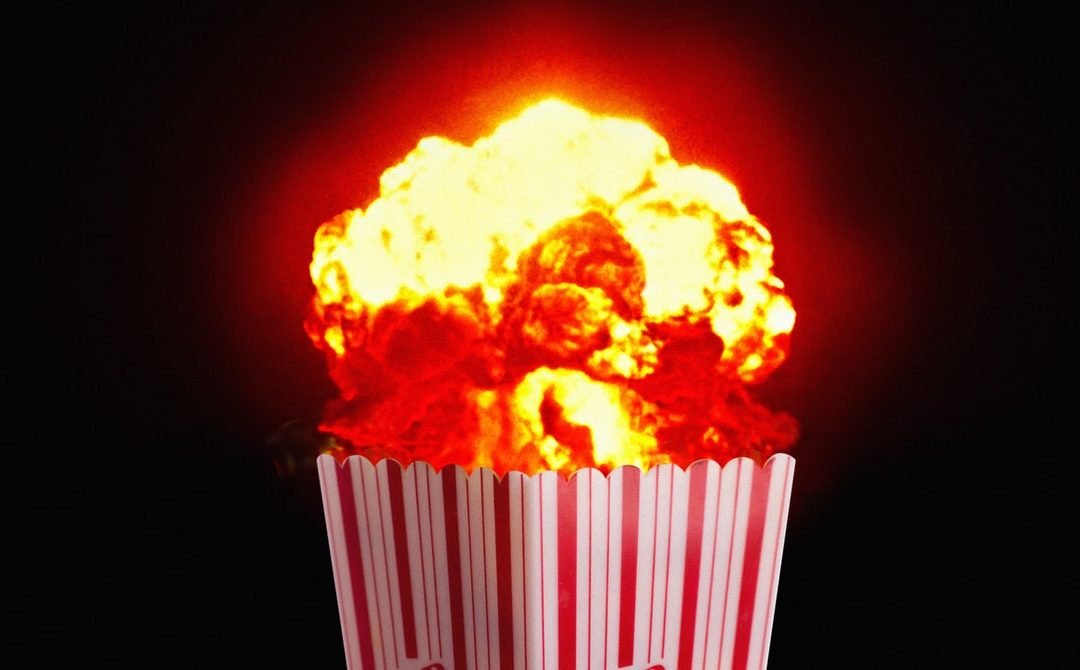 A neck-snapping backward fall down a set of stairs becomes a reproof to anyone who was in this thing for the offbeat laughs at South Korean folkways. And then it’s blow after blow until all pieties about class and Korea and the West seem to be slashed to ribbons at a rich child’s al fresco birthday party, where the film’s climactic bloodbath is set.

Fairview, a Pulitzer-winning 2018 play by Jackie Sibblies Drury, also pulls off whiplash. Holy shit. I remembered being viscerally thrown by the play when I saw it that year in a small Manhattan theater, but only by watching bits and pieces of it on YouTube, and reading the script, did I get the full effect. Like Parasite, Fairview starts out sweet and whimsical, essentially a Black sitcom, before sharply changing course; the second act serves to subvert and undermine the first one, and to satirize the audience’s programmed response to the opening. At the start, I laughed heartily at jokes that might have featured in The Jeffersons, taking comfort in knowing Drury is Black, and thus wouldn’t resort to racialized clichés. Oh, but she had.

In the second act, white characters offer commentary on the first, and then a half-reenactment of it, but aslant, as if a starry-eyed tribute band in uncanny semi-blackface. A white woman imagines she’s, by rights, a sexy Black torch singer in Montreux. Another white woman dreams of usurping a Black mother she sees as too religious by raising her daughter with would-be “progressive” values. A young white man does his best to emulate a caricatured Black man, rapping in basketball attire.

All of this made white people in the audience observably uncomfortable. But that was nothing compared to the agony of having one character break the fourth wall and fully segregate the audience by race, inviting everyone who considered themselves white to come on stage, while performing the rest of the play for Black viewers only. By pulling off this feat of intellectual derring-do better than any essay or lecture, Fairview set a sky-high bar for the inquiry into white supremacy that came two summers later.

And then there’s Nanette. The same year that Fairview was first produced, 2018, Hannah Gadsby’s Nanette came to Netflix. Its structure—an opening act that’s pleasantly paced like a sitcom followed by a scathing critique—is so like Fairview that they might be companion pieces. In Nanette, Gadsby first jokes about herself, and in particular herself as a lesbian, playing self-savagery for laughs.

Then she retells some of the first act’s stories, teasing out the horror in them. At last she renounces feminine self-effacement altogether as the obsequious valet to patriarchal effacement. If everyone is erasing women, including women themselves, the job gets done. Nanette, which started out so courteously, ends up an enraged call to arms.

In retrospect, the first acts of these works—Margot and Robert’s SMS repartee, the sitcoms of Parasite and Fairview, and the endearing self-hatred of Hannah Gadsby’s performance—all seem as gentle as the Obama years. Misogyny and white supremacy were elegantly repressed, sublimated, compartmentalized, and the arc of history seemed to bend toward … well, you know the rest.

The arc of history meets a surface-to-air missile in the second acts of these works, just as it did in the United States. When the curtain falls, we’re left with false starts and dead ends and the promise of King-Lu in First Cow: “We’ll tell our stories later.” There’s no clear trajectory for history, just as there’s anything but clarity now, as the credits roll on 2020 and the new year could hold just about anything.

This article appears in the December/January 2020/2021 issue. Subscribe now.