The Case for Expensive Antibiotics 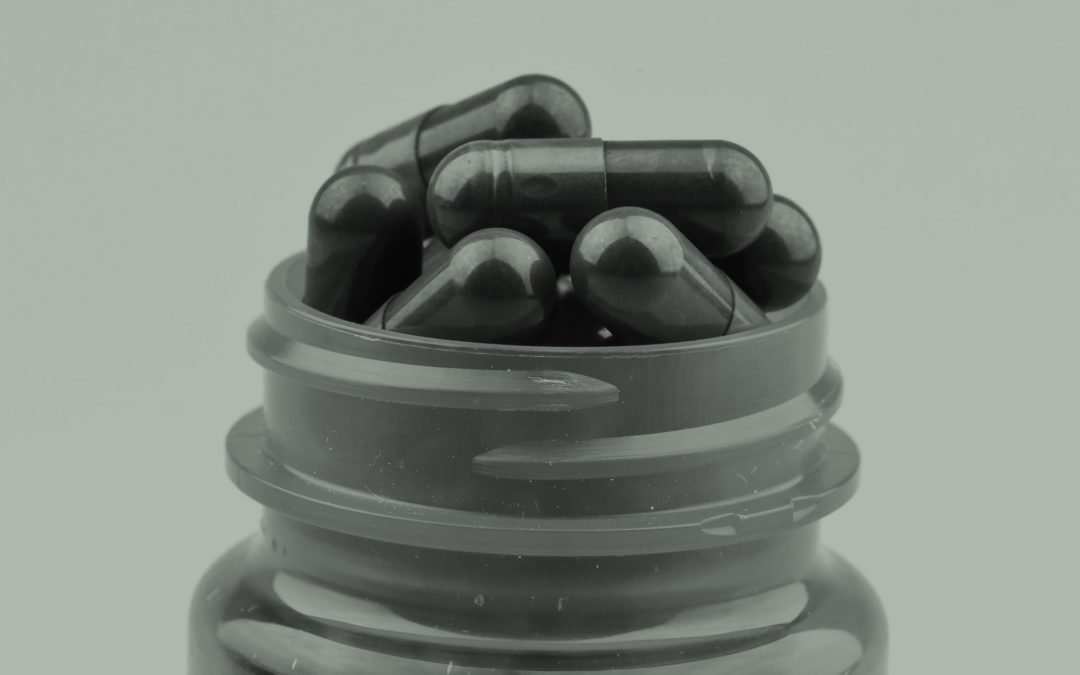 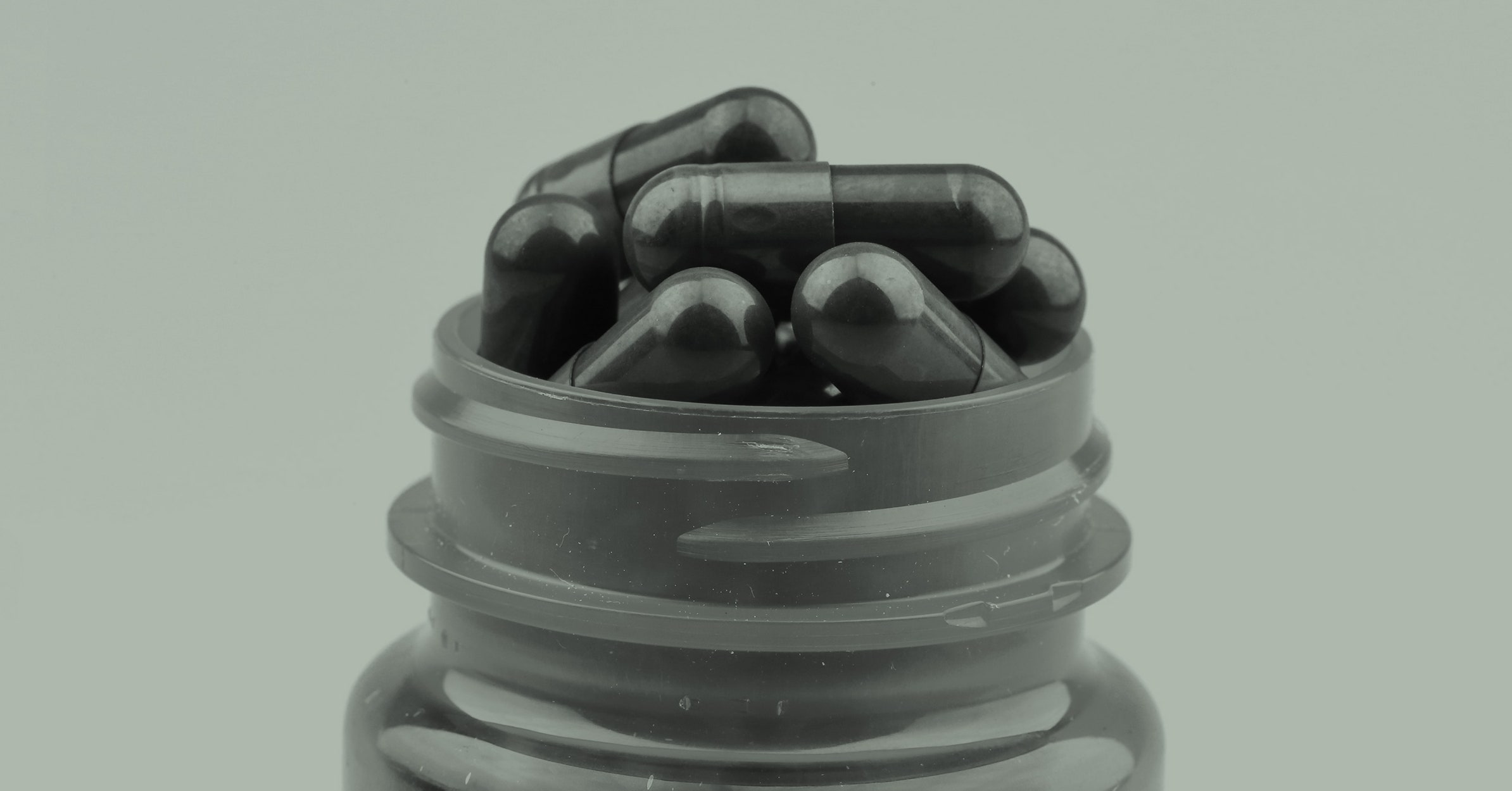 A handful of years ago, a small pharmaceutical company quietly acquired the rights to an old but commonly used antibiotic. Few noticed until last week, when the new owner did something that’s recently become common in the world of pharmaceuticals: It abruptly raised the price. A lot.

The manufacturer is called Nostrum Laboratories, and the drug for which it hiked the price—by more than 400 percent—is called nitrofurantoin. It’s a name that probably means nothing to most, but is precious to the 6 to 8 million Americans who get urinary tract infections every year. Nitrofurantoin treats bladder infections, and Nostrum’s version is a liquid, used for children, elderly patients, and anyone who can’t swallow a pill.

The medical community is furious: Two professional societies, the Infectious Diseases Society of America and the HIV Medicine Association, called the hike “cynical opportunism” and “opportunistic greed in its most indefensible form.” The company CEO has been unimpressed, telling the Financial Times: “We have to make money when we can.”

Nitrofurantoin is on the World Health Organization’s list of essential medicines. It’s been on the market since 1953, developed by a company called Shionogi Pharmaceuticals. Like reviled (and now imprisoned) pharma executive Martin Shkreli, who acquired a cheap antiparasitic drug named Daraprim and inflated its price from $13.50 to $750 per pill, Nostrum and its chief executive Nirman Mulye spotted a commodity they thought was underpriced, and raised it as high as they thought the market would bear.

There’s a lot that’s outrageous in the story of nitrofurantoin: about patients who aren’t a priority in medicine, about predatory pricing, about the government’s inability to force those prices back. But there’s also a surprising irony.

For years now, specialists in infectious diseases have been fretting that new antibiotic approvals at the FDA are at an all-time low, and manufacturers are backing away from research. Novartis canceled its antibacterial and antiviral program last July, following Allergan, AstraZeneca, and Sanofi out of the market. Those moves have triggered frantic attempts to imagine incentives tempting enough to lure the companies back. Antibiotics are as expensive to make as any other drug, but they historically have been priced much lower than treatments for heart disease or cancer. That has led some policy makers to imagine: What if we just raised the price?

Now, with nitrofurantoin, that thought experiment is playing out in real life. And like most imagined solutions that accidentally come into being, the reality is very different than what anyone planned.

To understand why a 65-year-old generic drug has any importance, it helps to know a little about the illness it’s used for. That would be urinary tract infections, or UTIs. UTIs are a low-acuity, low-margin problem that can be treated with a quick office visit. They overwhelmingly happen to women. For all those reasons, they’re unlikely to make a researcher famous and not a priority for medical research. But because they happen in the millions each year, UTIs represent a substantial money-making opportunity for the handful of companies that manufacture drugs targeting them — even more so because the bacteria that commonly cause UTIs have been growing resistant to other antibiotics.

In that, Nostrum and Mulye perceived an opportunity. They weren’t alone. By the time they raised the price of their generic formula, the maker of the branded version, called furadantin, also had hiked the price of its compound by 180 percent.

“I think it is a moral requirement to make money when you can,” Mulye told the FT.

Forcing down drug prices has been a marquee issue for President Trump, but scolding companies for high prices may be all that regulators can manage. When a long-promised plan to compel price cuts was revealed in May, experts complained it would barely affect drugmakers’ behavior. Its main provisions were aimed instead at health care intermediaries called pharmacy benefit managers, and not at manufacturers at all.

There’s a particular reason why Nostrum’s price hike has sparked such a reaction. Like Shkreli’s Turing Pharmaceuticals, the company is proposing to profit off a drug it didn’t invent. There’s a general feeling in drug development that manufacturers are entitled to recoup the cost of developing a drug, widely held to be about 10 to 15 years of employee time and about $1 billion. Manufacturers’ inability to earn those sums back has been one justification for companies leaving the market.

It’s not intuitively obvious, but antibiotics are fundamentally unlike other classes of drugs. They cure the thing they’re given for, which means they’ll be prescribed for a limited amount of time compared to possibly lifelong courses of drugs for chronic diseases. They’ve historically been inexpensive; even the rare new antibiotics to come on the market cost a fraction of what cancer drugs do. And their profit-making life span is limited, because they undermine themselves: As soon as a new compound is given to patients, bacterial infections begin to adapt to it, developing the defenses that we call antibiotic resistance. When resistance in any pathogen reaches a certain level, doctors cease to prescribe the drug, and its income stream drops away.

Given those realities, it’s not surprising that so many manufacturers have moved away from making antibiotics. And over about the past five years, lots of policy ink and time have been devoted to how to bring them back. Experts have proposed offering pharma companies longer patents for new compounds, giving them longer patents on other drugs they might make, or simply offering them wads of cash — technically, market entry rewards — when they bring a new drug to market, in hopes that up-front payment might keep them from overselling the drug and encouraging resistance to emerge.

But there’s always been this tempting thought: Wouldn’t just raising the price accomplish the same thing?

Ezekiel Emanuel, an oncologist and vice-provost at the University of Pennsylvania, argued that case somewhat flippantly in The New York Times in 2015. “As a society we seem willing to pay $100,000 or more for cancer drugs that cure no one and at best add weeks or a few months to life. We are willing to pay tens of thousands of dollars for knee surgery that, at best, improves function but is not lifesaving,” he wrote. “So why won’t we pay $10,000 for a lifesaving antibiotic?”

The answers to that question have been: No, we shouldn’t raise antibiotic prices, because other drugs are overpriced already, or No, because poor countries who already struggle to buy enough antibiotics won’t be able to afford them at all.

The reaction to Nostrum’s move reveals a third answer: No, because health care won’t tolerate it. “Fortunately there are other options available,” Dr. Carlos del Rio, a professor of medicine and codirector of the Center for AIDS Research at Emory University, who criticized the company in a commentary for Infectious Disease News, said by email. “So I would say, let’s respond to the price increase by not using the drug.” However we solve the crisis of antibiotic availability, it looks like raising prices to the stratosphere isn’t going to be the way.