The Cyberwar Needs More Women on the Front Lines 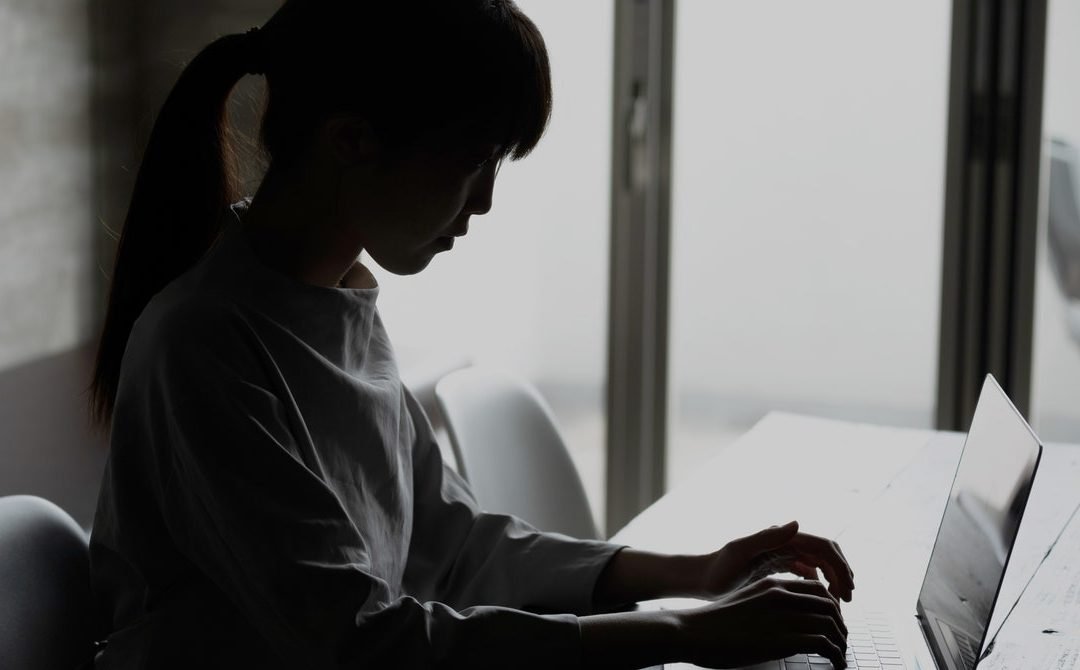 Cybercriminals, like viruses, adapt to their environment. Since the coronavirus pandemic began, cybersecurity complaints to the FBI’s Internet Crime Complaint Center have quadrupled.

Not only are governments and businesses more exposed, but individuals—stressed from remote work, unemployment, and/or homeschooling—are more susceptible to scams on everything from government assistance checks to online shopping. I’ve been deluged with emails purportedly from Netflix asking me to update my billing information; the sender clearly thinks cabin fever-infected recipients will be so desperate not to lose access to streaming they’ll click without a second thought.

Sylvia Acevedo is the CEO of Girl Scouts USA and a longtime advocate for underserved communities and girls’ and women’s causes. Acevedo started her career as a rocket scientist at the Jet Propulsion Labs, where she worked on the Voyager mission’s flyby of Jupiter and its moons and the Solar Polar/Probe missions. She is the author of Path to the Stars: My Journey from Girl Scout to Rocket Scientist.

The surge is no accident: Bad actors go where access is easy or where rewards outweigh risks, and the pandemic is ripe for exploitation. But cybercrime was with us long before and it will be with us long after we finally throw away our masks. This is particularly true of cybercrime targeting women and children.

The result is that the IoT lacks components of security and safety that are often top of mind for women but maybe not as salient for men. Much of the tech being developed doesn’t take women’s and children’s needs and wants into account, including vital safety and privacy concerns that are critical.

For example, social media has enabled predators to target children and share abusive images. In 2018, tech companies found more than 45 million online photos and videos of children being sexually abused, double the number from 2017. Ride-sharing services leave women vulnerable to drivers who can access their personal information through the app. Period-tracking apps share intimate data with third parties. Smart home technology has been used by domestic abusers against former partners and by predators against children.

We’ve been down a similar road before. In 2001, the National Highway Traffic Safety Administration required all new cars to include safety latches inside the vehicle’s trunk. The regulation only came after multiple children died when they became trapped and dozens of women were murdered by being intentionally locked in the trunks of cars.

Now, women and children are losing their lives because there is no safety latch on the internet, and tech companies are scrambling to catch up.

On top of this urgent need to make safety and security a top priority, there is a massive shortage of tech experts. In 2018, the National Association of Manufacturing and Deloitte reported that of the 3.5 million STEM jobs the US will have to fill by 2025, 2 million will go unfilled due to a lack of qualified workers. We can’t adequately address the blind spots in cybersecurity without also targeting the STEM shortage and, by extension, the gender gap in tech.

Women comprise half of all STEM workers in the United States overall, but this seemingly equal number hides an important disparity. Namely, the share of women working in STEM occupations varies greatly across fields and education levels. Women account for 75 percent of workers in health-related jobs, for example, but a mere 14 percent in engineering.

One solution to both the shortage of skilled workers and the need to consider the unique needs of women and children when developing the next generation of tech is to bring more women into cybersecurity leadership positions. In order to do that, we must start educating girls at a young age to be the cybersecurity leaders of tomorrow. At Girl Scouts, we have the vision and scale to match the challenge.

In 2017 we pledged to add 2.5 million girls to the STEM workforce by 2025. The following year, we collaborated with Palo Alto Networks to introduce cybersecurity badges to girls in grades K–12, and in 2019 we collaborated with Raytheon Technologies to host the first Cyber Challenge for middle and high school girls—a program that continues today. To date, more than 150,000 cybersecurity badges and over 1 million STEM badges have been earned by girls across the country.