The Dangers of Seeing the World Through Ubiquitous Video 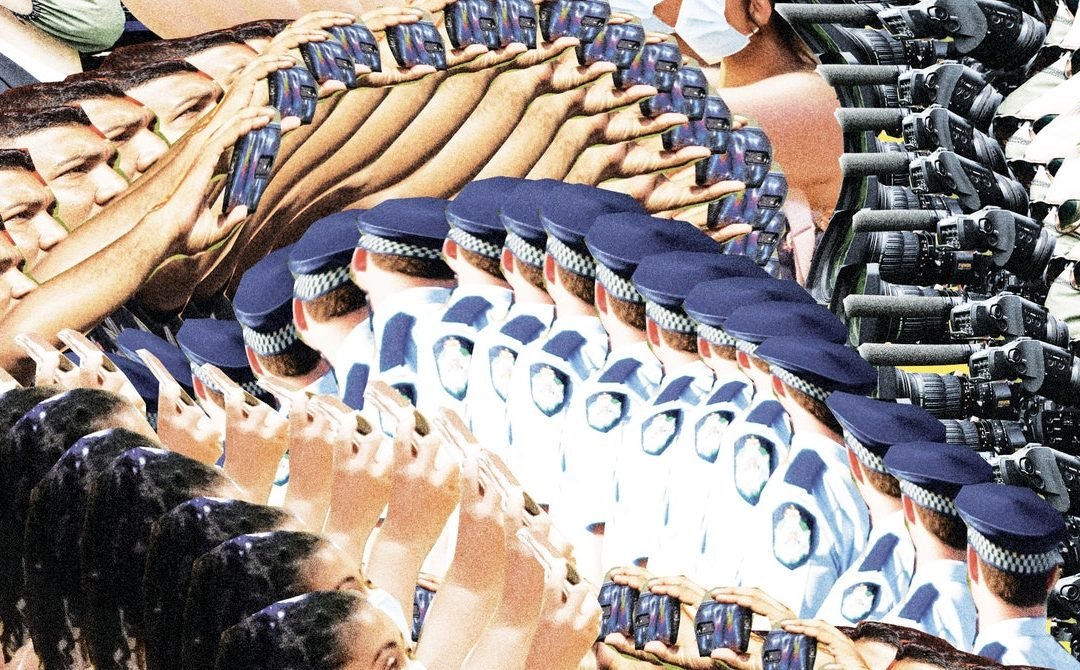 We might look back at 2020 as the year of maximum screen time. Severed by the pandemic from face-to-face interactions, we have been chained to our devices, making more video and watching more video than ever before. This ubiquity of moving images—this videocracy that first took shape during the aughts, with the rise of data-connected phones, Facebook, and YouTube—has become the chief way many of us view the world. And it’s dangerous. We anchor our public debates on video. We make judgments based on moving images and truncated sounds. They guide and structure the consideration of our public concerns.

Video resists thought. It breaks linear modes of argumentation and resists complexity, containing all within a frame often now the size of a human hand. Videos can mislead us even when they aren’t clearly false or fraudulent, dangerous or destructive. Even those we might consider “news” or “documentary” may be a form of propaganda, compressing and distorting events, stories, and issues.

We’re more sophisticated now, but the risk has not subsided. If anything, it has increased exponentially. The rapid, global proliferation of digital video, from around 2005 up through the present, makes it harder to sort and contextualize what we see—to think about, through, and with video. We may now resist the clumsy, overbearing propaganda of Olympia, or of any other single piece of video, but we’re more susceptible to the barrage of subtler, less bombastic messages that flow around us, each unworthy of attention yet influential in the aggregate. For every helpful medical news clip about Covid-19, the platforms host dozens of videos coaxing viewers to mistrust medical experts or vaccinations. For every stirring scene of a Confederate statue coming down, there are countless paranoid and racist rants delivered to a camera. Cell phone footage too, and sponsored messages, political ads, instant replays on the Jumbotron, doorbell camera clips, and schoolroom lessons given via Zoom. These all are streams within the torrent of stimuli. In the form of our phones, we all have Times Square in our pockets. It’s the environment that distorts reality now.

The overall effect is of cacophony: a vast, loud, bright, fractured, narcissistic ecosystem that leaves us little room for thoughtful deliberation. It’s not that we’ll believe the latest Covid conspiracy video (although too many people do). It’s that seeing video after video after video after video renders us unable to judge. They’re all making contradictory claims; they’re all just slick enough to make plausible demands for our attention and respect. We find ourselves numbed by overstimulation, distracted by constant movement and sound, unable to relate to those ensconced in different bubbles and influenced by different visions of reality. We can’t address our problems collectively in the face of this montage. We can’t mount cohesive and convincing arguments with ease or confidence. We mistrust everything because we can’t trust anything.

That’s not to say collective, collaborative thought is impossible in the age of ubiquitous video. It just means that we have to try harder, that we must construct better methods to defuse propaganda with deliberation. I’m not sure we can do this. But the events of this past spring and summer, when a single viral video seemed to move the world toward justice, gives me cause for limited optimism.