The DOJ Must Crack Down on the Scourge of Online Scams 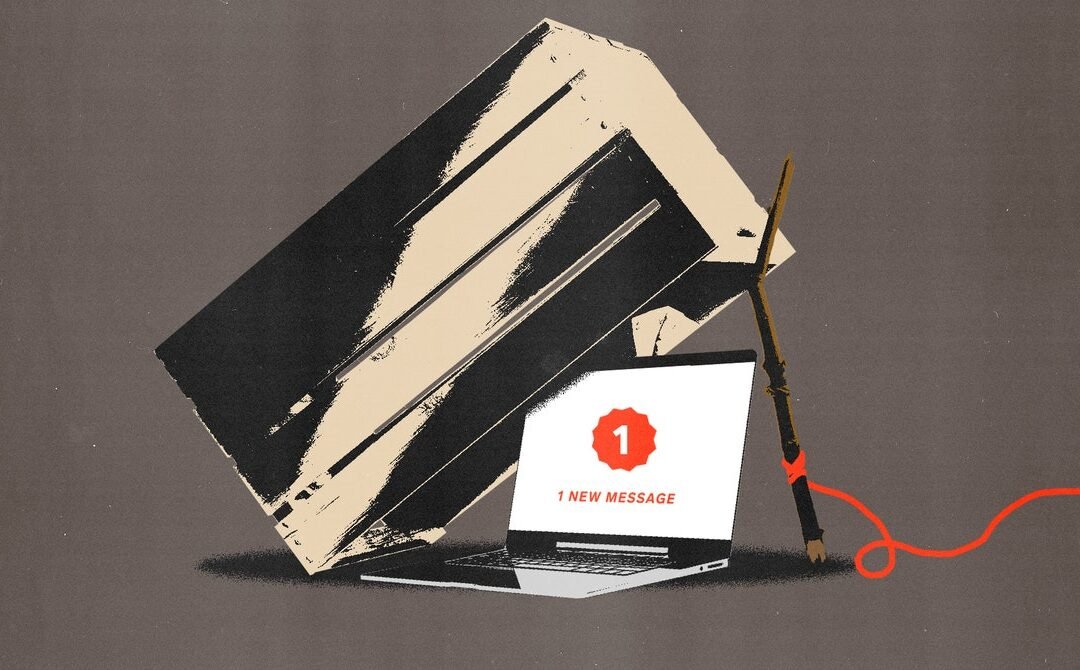 Last week, the Federal Bureau of Investigation released its annual report on internet crime, and the numbers on internet fraud were both predictable and disturbing.

It was another record year. The bureau received 791,790 complaints of “internet-enabled crime” in 2020 (a 69 percent increase over the prior year), representing over $4.1 billion in reported losses (a 20 percent increase). These complaints included a wide array of crimes, such as phishing, spoofing, extortion, data breaches, and identity theft. Collectively, they represent further evidence of the Justice Department’s long-running failure to effectively pursue internet fraud.

Since the start of the pandemic, the scope and frequency of this criminal activity has become noticeably worse. Online fraudsters have stolen government relief checks, sold fake test kits and vaccines, and exploited the altruistic impulses of the American public through fake charities. But the broader failure has wreaked incalculable harm on the American public for years, including those in our most vulnerable and less tech-savvy populations, like senior citizens. The FBI’s most recent report makes it clear that the government needs to dramatically step up and rethink its approach to combating internet-based fraud—including how it tracks this problem, as well as how it can punish and deter these crimes more effectively going forward.

For two decades, the FBI’s numbers on internet crime have been steadily rising. What’s more, these figures probably understate the actual amount by many orders of magnitude. There are two reasons for this: First, the government does not conduct surveys to gather data on the prevalence of financial fraud as it does for other crimes. And second, fraud in general is a notoriously under-reported crime, as many people are embarrassed to report that they’ve been fooled.

I know these problems well. While I worked at the Department of Justice, I led the prosecution of a massive internet-based fraud run from Israel that victimized people across the globe by fraudulently marketing financial instruments known as “binary options.” Tens of thousands of people lost about $145 million altogether. It was not easy, but in 2019, thanks in large part to the work of two dedicated FBI agents over two and a half years (and a bit of luck), we were able to convict Lee Elbaz, the CEO of the company, along with lower-level participants. Unfortunately, these outcomes are far too infrequent.

One major reason that internet fraud remains such a persistent and vexing problem is that the Justice Department has never made it a real priority—in part because these kinds of cases are not particularly attractive to prosecutors. Victim losses on an individual basis tend to be relatively small and widely dispersed. A substantial amount of this crime also originates abroad, and it can be hard and bureaucratically cumbersome to obtain evidence from foreign governments—particularly from countries where these scams comprise a large, de facto industry that employs many people. It is also far more challenging to find and secure cooperating insider witnesses when the perpetrators are beyond our borders. And even under the best of circumstances, the large body of documentary evidence that fraud cases involve can be exceedingly difficult to gather and review. If you manage to overcome all of those obstacles, you may still end up having to deal with years of extradition-related litigation before anyone ever sees the inside of a courtroom. Making matters worse, much of the press does not treat these cases as particularly newsworthy—itself a symptom of how routine internet fraud has become—and prosecutors like being in the press.

The situation worsened under the Trump administration. According to Syracuse University’s Transactional Records Access Clearinghouse, the number of “white-collar crime” prosecutions—including for internet fraud—repeatedly fell to all-time lows in those four years. And like much of the federal government under Trump, the Justice Department’s criminal anti-fraud enforcement efforts became even less effective, as unqualified and sometimes incompetent officials took over and mismanaged them.