The Era of Cheap and Easy STD Treatment Is Over. What Went Wrong? 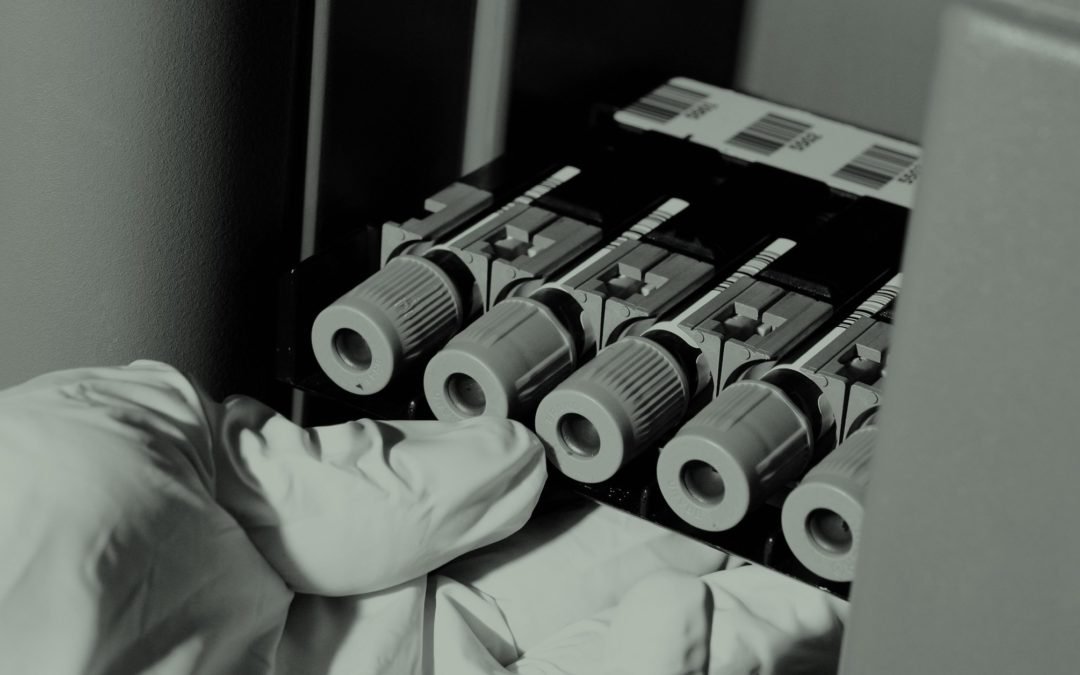 A few weeks ago, a small biotech company called Entasis published a small paper in The New England Journal of Medicine reporting on a successful Phase 2 trial of a new drug called zoliflodacin. Though the drug is still in its early days—it requires a larger Phase 3 trial and FDA approval before reaching the market—zoliflodacin is based on an exciting premise: It cures gonorrhea with a single oral dose.

Gonorrhea may not seem like a big deal. Aside from HIV, sexually transmitted diseases seem like solved problems, relics of some long-ago time when sex wasn’t discussed and sexual health care was difficult to access.

In fact, gonorrhea is surging back, along with its equally forgotten partner, syphilis. In August the Centers for Disease Control and Prevention said that cases of all STDs have risen for four straight years, to the highest levels in a decade. A sizable portion of that spike is due to gonorrhea, which has become resistant to all the generations of antibiotics that have been used to treat it.

If zoliflodacin makes it through its last trials, it could provide an alternative treatment, one unhindered by resistance. But there’s another story buried in the zoliflodacin news that’s larger than any single drug. The edifice of STD control that has stood since World War II is crumbling. Funds have been cut, tests are proving inadequate, public health workers are being laid off, and any new compound—such as zoliflodacin—is likely to cost far more than the old antibiotics that have lost their power. One way or another, the era of inexpensive, uncomplicated STD treatment is probably over for good.

Let’s backtrack. STD control is founded on a health care structure that is otherwise unusual in the United States: freestanding clinics, often publicly funded, that allowed patients to avoid stigma by seeking care from doctors who may not know them. The ability to treat infections quickly, ideally with a single antibiotic dose, was crucial to that structure, since there was no guarantee patients would return for followup. STDs were so common that inexpensive drugs were paramount.

The edifice of STD control that has stood since World War II is crumbling.

For decades, this combination of cheap drugs and accessible care worked pretty well—except that gonorrhea, which develops drug resistance quickly, was churning through almost every category of antibiotic used against it: sufas, penicillin, tetracycline, and then the fluoroquinolone class, leaving just one group, the cephalosporins, still effective.

Medicine missed some of that emerging resistance because beginning in the late 1990s, it adopted rapid tests. These tests returned results more quickly than old-style assays, which required growing organisms in culture, and thus sped up care to keep costs low. But, lacking a bacterium to test, rapid tests sacrificed the ability to tell whether an infection was antibiotic-resistant. Thus people with STDs received drugs that couldn’t cure their infections, allowing resistant strains to spread as if they’d never been treated at all.

About 10 years ago, highly resistant gonorrhea began to spread from the Pacific Rim to California and Europe, forcing STD clinics to change treatment regimens from a single round of cephalosporin pills to an injection, bolstered by several days of a second oral antibiotic, azithromycin. That took away “partner-directed therapy,” an important aspect of STD control in which an infected person delivered antibiotics to their sexual partner—because civilians can’t be expected to administer shots.

And the injections didn’t stop the spread of resistant disease: Cases of “super gonorrhea,” resistant to that last two-drug therapy, were identified in the United Kingdom in March, and the CDC has been anxiously watching for it in the US since.

Cases of syphilis and chlamydia, the other important STDs, have been increasing just as gonorrhea has. “We have increasing rates of gonorrhea—we haven’t seen rates this high since the pipeline construction days of the 1970s—and we’ve had a dramatic increase in syphilis,” says Jay Butler, a physician and the commissioner of health and social services for Alaska. Though they don’t develop resistance as rapidly as gonorrhea does, they have accumulated enough defenses against antibiotics to force the World Health Organization to update its global recommendations for most effective treatments. Their spread has been enabled by a different mechanism: the collapse of public health funding for STD control.

“Investments in STD prevention, at the national level, are effectively at a 40 percent decrease from what they were in 2003,” says Matthew Prior, director of communications for the National Coalition of STD Directors. Throughout the US, most states have had to cut staff and programs, he added.

Those cuts keep people from getting tested or treated fast enough to keep STDs from spreading, and prevent health departments from deploying the public health workers who would track their partners down. You can see the effects in a spike in babies born in the US with syphilis, which reached a 20-year high in 2017, and in syphilis outbreaks among adults in Texas, California, and Georgia.

With the accumulation of all those dire circumstances, a new drug for gonorrhea ought to be a bright spot. If zoliflodacin makes it all the way through trials, it might well improve STD care; but it could also change it. The compound is new intellectual property, financed by an IPO that took place in September. To be successful, it will need to compensate its investors. So unlike every other STD drug before it, it’s unlikely to be cheap.

Manos Perros, Entasis’s CEO, declined to discuss how the drug might be priced, saying it’s still too early in the approval process to propose hard numbers. But he agreed that its eventual cost is unlikely to be at the bargain-basement level of the generics that have held up STD care for so long.

An inexpensive drug garners revenue when it’s administered to many millions of patients, as broad-spectrum antibiotics are now. But zoliflodacin was developed with a new molecular mechanism to treat only gonorrhea—which means it will likely be administered to tens of thousands, not millions. If it’s not prescribed at a high volume, it can’t stay at a low price and recoup its R&D.

A more expensive drug isn’t the only hurdle that lies between society and lower STD rates. Clinics can’t reopen without federal and state support. Preventing congenital syphilis requires investments in prenatal care. Tracking resistance will only be possible with molecular diagnostics that deliver susceptibility results—which are under development, but predicted to cost twice as much per test as the ones used now.

It all adds up to quite a bill, for a problem that was supposed to have been solved long ago. But as generations of grandmothers warned kids who were thinking about having sex: You have to pay the piper if you want to call the tune.