The Hidden Link Between Farm Antibiotics and Human Illness 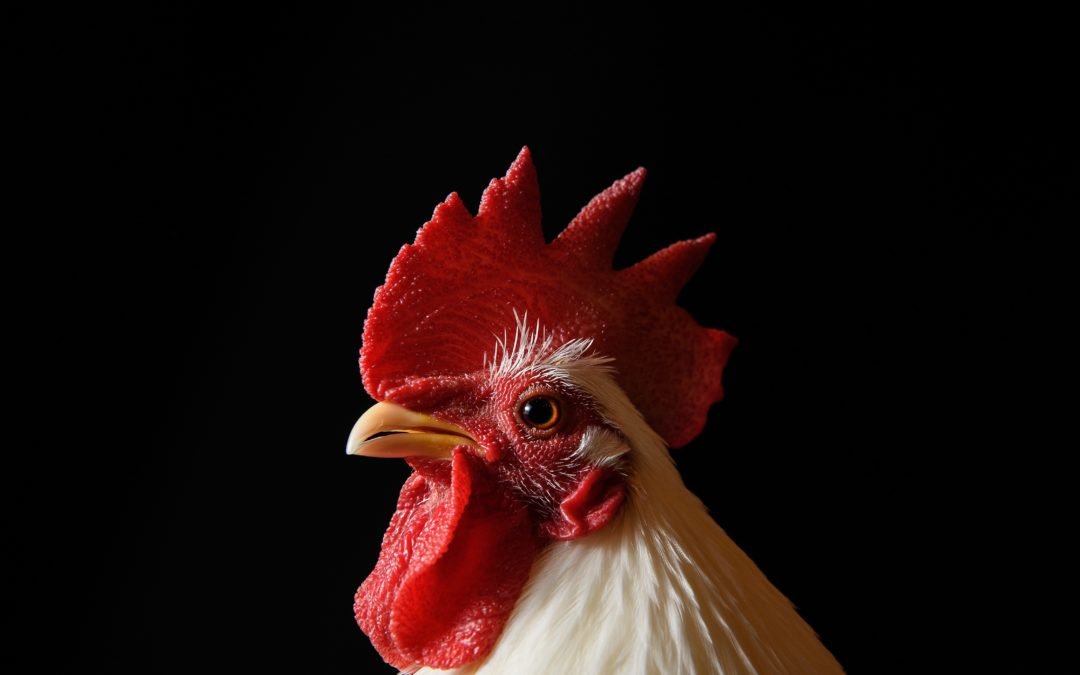 For almost seven decades, we’ve routinely fed antibiotics to the animals we eat. That’s just a few years less than we’ve taken antibiotics ourselves. And for just about as long, it’s been clear that those antibiotic doses have been creating drug-resistant bacteria that pass from meat animals to make humans sick.

The first outbreaks of drug-resistant foodborne illness were spotted as early as the mid 1950s, when an epidemic of resistant salmonella swept through southeastern England. That was the first of waves of outbreaks that occurred over decades, some small and some very large and widespread. One of the largest foodborne outbreaks in US history, which made 634 people in 29 states and Puerto Rico sick in 2013-14, was tracked back to chickens that had been given antibiotics in their feed.

The connection isn’t universally accepted, of course. Most of the studies linking farm antibiotic use and human illness have been observational, not experimental — and that’s given ag and pharma room to insist that the case against farm antibiotic overuse isn’t solid. The argument has been that the bacterial traffic from animals to meat to humans isn’t proven — and until it can be established with 100 percent certainty, the practice of giving livestock preventative antibiotics should continue.

Now a new study, years in the making, goes further than any other to demonstrate that resistant bacteria can move from animals to humans via the meat they become. It also provides a model of how new surveillance systems might reduce that bacterial flow at its source on farms.

It’s just one study, but it possesses outsize significance, because it eliminates the uncertainty at the center of that bacterial flow. Outside of experimental conditions, it’s never been possible to prove that this antibiotic given to that animal gave rise to this bacterium that ended up in that human. But this new work dives so deeply into the genomics of bacterial adaptation in food animals and humans, it proves the link that ag would rather deny.

Outside of experimental conditions, it’s never been possible to prove that this antibiotic given to that animal gave rise to thisbacterium that ended up in that human.

The study was led by Cindy Liu and Lance Price, the chief medical officer and the director of the Antibiotic Resistance Action Center at George Washington University. They began the research in previous roles at the Translational Genomics Research Institute in Flagstaff. That the work was done in Flagstaff is important: It’s a small city without much migration in and out, which made it a self-contained natural laboratory.

Every two weeks for a year, they bought meat in Flagstaff’s supermarkets; at the same time, they collected bacteria from the blood and urine of patients in Flagstaff hospitals, and analysed both sets of samples for the presence of resistant bacteria. The idea was to capture the bacteria’s prevalence and create a timeline of when strains arrived and how they spread across the city. If possible, they hoped to prove the strains’ origin and the direction of any spread.

There’s an important nuance in the samples Liu and Price chose to collect. Foodborne bacteria — salmonella, campylobacter, shigella — have a self-evident connection to food and farms. But over about two decades, some researchers have become concerned about another bacterial threat that has a less obvious connection to food and a significant public health impact: a specific subset of the vast range of E. coli that have come to be called EXPEC — “extra-intestinal” pathogenic E. coli — because they can escape the gut and cause infections in other parts of the body.

The bladder is often the entry portal for EXPECs, so urinary tract infections are often one of the first signs of infection. Untreated UTIs can climb up the urinary tract to the kidneys, and pass from them into the bloodstream — and drug-resistant UTIs are effectively untreated because they don’t respond to the antibiotics given to cure them. EXPECs can also cause more serious illness than foodborne infections, all the way up to septic shock and death.

The team took the meat samples and the bacterial isolates back to their lab and looked for organisms that were shared across both sets of samples. They found E. coli, which is a ubiquitous gut-dwelling pathogen, on almost 82 percent of the meat samples and 72 percent of the samples from patients. Among the many strains they found was one known as H22, which was present on chicken meat and in people, and carried genetic markers indicating it had occupied the guts of poultry first, and then adapted to humans.

This is what earlier studies of EXPECs on meat and in humans lacked: evidence that meat strains and human infections were linked, not just in time and location, but in movement from animal to person. “I think this is the first time that we can truly establish the direction of transmission,” Price told me. “This shows clearly that people are getting UTIs from E. coli that originate in poultry.”

Backing that up, the E. coli strains that crossed from birds to people were more likely than other strains in the samples to be resistant to the antibiotics tetracycline and gentamicin, which are used in poultry production. That affirms the observation, made in hundreds of studies at this point, that antibiotic use on farms creates resistant bacteria that cross to humans.

Earlier studies lacked evidence that meat strains and human infections were linked, not just in time and location, but in movement from animal to person.

The H22 strains were a tiny subset, about half a percent, of all the strains the team found. Scaled up to the US population, half a percent represents 30,000 to 40,000 cases per year of UTIs and kidney infections — but “the total number is almost certainly much higher,” according to Price, given the other strains that remain to be analyzed.

There’s another key detail buried in Liu and Price’s work. They proved the animal-human link by diving deep into the genomics of the strains they recovered; the H22 strains were within a larger group of E. coli strains that aren’t usually associated with animals. Yet outside of academic labs, analyses of foodborne bacteria don’t usually go that deep. They’re not used in the most important federal analysis conducted every year in the United States by the CDC, FDA and USDA, a joint project called the National Antimicrobial Resistance Monitoring System or NARMS.

The NARMS project looks for foodborne bacteria that have become antibiotic-resistant affecting humans, traveling on meat, and present in animals when they come to slaughterhouses. Every year it shows which types of meat are more likely to be carrying resistant bacteria and how multi-drug resistant the bacteria are. Because the meat is bought in retail stores, the labels on the packages can link the meat back to the processors it came from; in fact, those labels have been used in the past to solve foodborne outbreaks that stretched country-wide.

As it stands, the NARMS system does a certain amount to identify where foodborne threats to health are coming from — but that data begins at the point at which animals enter the system to become the meat that processors sell. NARMS’ access to slaughterhouses is limited, and the USDA has fought unsuccessfully for years to be allowed to sample meat animals while they’re still on the farms where they were grown. If that access were expanded, and combined with both the existing label data and the fine-grained analysis that Liu and Price conducted in their labs, the result could be a monitoring system that would do much more to protect our food.

Currently, surveillance illuminates the threats that are headed toward American consumers from the meat that is about to land on their plates. But a higher-resolution surveillance system could give us a view that goes from the plate all the way back to the farm, and maybe even to individual flocks that are harboring hazardous strains of bacteria. A system that fine-grained is a hope, not a present reality — but it’s the direction we should move in, if we want our meals to be safe.