The Pride and Prejudice of Online Fan Culture 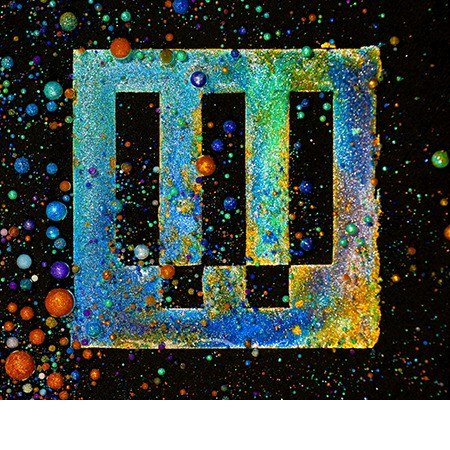 To seal their in-group status and steer clear of Muggles who might not get it, Janeites today still use code, handles, jargon, masquerade, memes. Generally speaking, a “Willoughby” is a cad, and a “Darcy” is a catch (though maybe also kind of a dick). The code acts as homage to the days when Janeites flew studiously below the radar. Kipling’s story “The Janeites” tells of a group of World War I vets who were closet Janeites. There’s gender-bending too. Janeites who may be super butch in light of day privately visit spheres coded female: domesticity, romance, social life. All of this has stirred anxiety among out-group traditionalists. In a hatchet job on Austen and her disciples given as a speech in 1928, one critic derided her—and her fans—as sexless, malicious, and girlish. As Forster was gay and other early Janeites—including Bradley—were lifelong bachelors, the homophobia of haters was hard to miss.

Heath coined the phrase “self-digitizing community” in 2011 to describe any group that “takes the time to organize information about itself or information that it cares about” by making its artifacts legible, archivable, and searchable. Ancient numismatics, he has argued, were part of Rome’s self-digitization; the coins made crucial aspects of the Roman Empire retrievable by future historians and archaeologists. In modern times, Heath cites the superb wiki of Game of Thrones aficionados, which makes their community accessible and (mostly) intelligible, even to those outside it.

For their part, Janeites riffed off Jane Austen’s written work, which they made supremely accessible to Austen readers without advanced degrees by creating indices, committing passages to memory, reenacting scenes, anatomizing the film adaptations, and extending the novels with fan fiction in which they, real people, interact with Darcy and Bingley and Knightley and all the rest.

Then there’s Heath’s most challenging view: that digitization is, fundamentally, something he calls “dematerialization.” A community that digitizes itself, in his view, renders its physical self symbolic and nonmaterial when it puts itself “online” or “in the cloud,” where its sense and sensibility will outlive its bodily demise.

The transitions from bodies to spirits, from Austen’s written words about haberdashery to three-dimensional bobkins and petticoats, are well known to Janeites. When Ted Scheinman joined the Janeites, he found himself at a séance, among “those enthusiastic literary necromancers who regularly summon Austen’s ghost.” Note to Trekkies: Dematerialization is akin to being beamed up.

About 10 years ago, I began to suspect technology is the masculine form of the word culture. Among the first projects launched at Dartmouth College by John Kemeny, the coinventor of Basic, was the 1972 digitization of the poetry of Robert Frost, with a complete concordance so anyone could search Frost’s opus by words. Though this was little more than data entry, it looked like a miracle to Frost fans and to the librarian, Edward Connery Lathem, who worked with Kemeny. Suddenly, computers weren’t merely for mathematicians and the military. They were for memorializing, preserving, and extending culture. And yet, in spite of his close attention to Frost, Kemeny will forever be known as a technologist whose work belongs to STEM, and not the humanities.

Which is all why it’s necessary to recognize Janeites as the avant-garde of digital culture. Not only are Janeites fans of literature by a woman and about women, but their organization was forced to become dexterous and ironic (not unlike Austen herself) in response to sexism and homosexism that kept members from taking the main stage at literary lectures. And then later, while STEM and sci-fi have been front and center in the story the internet tells about itself—on Wikipedia and elsewhere—Janeites, who are now in full force on the actual internet, stand for the stubborn persistence of the humanities online.

This article appears in the December issue. Subscribe now.