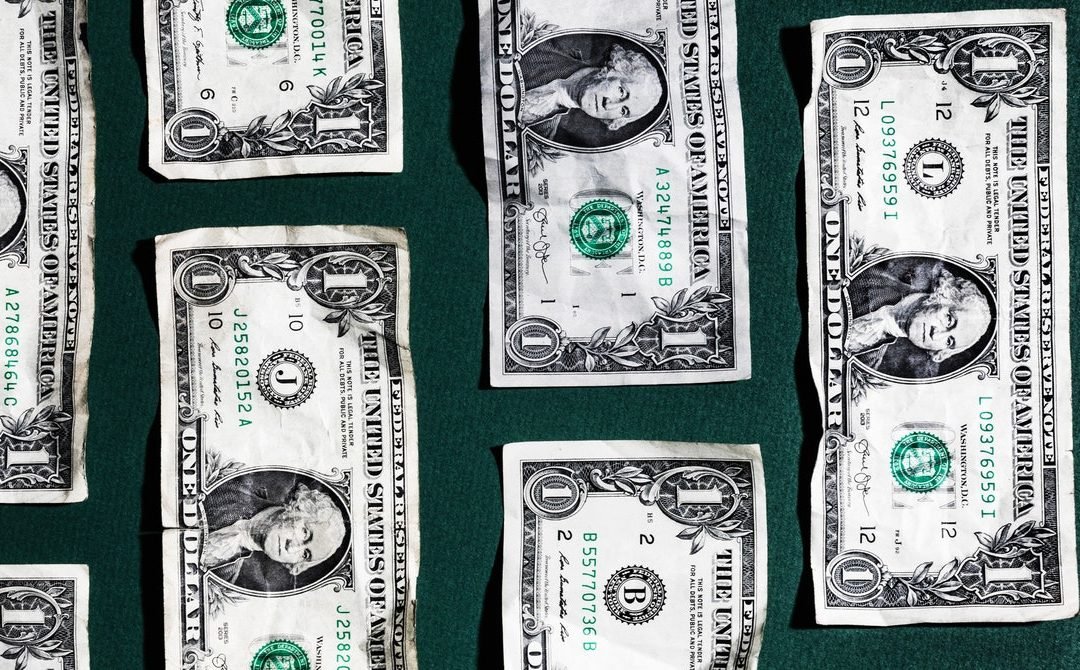 Last week the Senate voted 96 to 0 on a bill that fundamentally reorients American politics. The relief package includes direct cash payouts to families that run into the hundreds of billions, and corporate bailouts for casinos, aerospace companies, airlines, hotel chains, and Wall Street firms that White House adviser Larry Kudlow argues will total $6 trillion. There are loans and grants to small businesses, as well as money for hospitals, states and cities, real estate interests, and obscure guarantees of risky bank debt.

Matt Stoller is the director of research at the American Economic Liberties Project.

The bill places immense power in the hands of a few actors, who will organize these programs and manage which financial institutions move the money into our commercial realm. Treasury secretary Steven Mnuchin has discretion over essentially unlimited financing for banks and big businesses, with aid from Federal Reserve chair Jay Powell, Small Business Administration head Jovita Carranza, and labor secretary Eugene Scalia.

In other words, government control over large swaths of the economy is our new normal. We are now living in a planned economy in which the financial futures of American families and businesses alike will be purely a function of political choices by Donald Trump’s cabinet. Our success in combating the coronavirus and restarting our economy depends on those decisions, and on the political pressure we the people apply in response.

While it’s tempting to see this bailout package as being similar to that of 2008, the analogy is flawed. During the Great Recession, the bailouts of Wall Street were an attempt to keep private credit flowing. The coronavirus relief bill, however, is an explicit takeover of Main Street-level activity by the state. It’s hard to wrap your mind around the ideological change that has taken place. Before this disease, Democrats were deeply skeptical of power grabs by the Trump administration. Today, Democrats are angry the President isn’t more aggressively commandeering private corporations and forcing them to make medical supplies. Think about what it means in a capitalist society for the government to take over the means of production. Now think about what it means for Democrats to demand that Trump seize more executive authority. Both of those things just happened.

America has been here before, though not in most of our lifetimes. The last time America operated in a planned political economy was during the Korean War. The Defense Production Act is, in fact, a relic of that period—an attempt to ensure that the government could mobilize production to meet the needs of the public during an emergency. The country’s previous experience with this offers a few lessons we need to internalize as we transition into a temporarily planned economy.

First, our political leaders and voters must have a zero-tolerance policy for corruption. While it is difficult to imagine Donald Trump as a leader on anti-corruption measures, members of Congress and policymakers in the administration should recognize that cronyism will have far more serious policy ramifications when so much centralized power is flowing through the government. Voters should carefully consider how their leaders have used the immense power they are now authorized to wield on the public’s behalf; entrepreneurs and activists should dedicate themselves to sniffing out and tracking mismanagement and misuse of funds.

Second, the private financial system needs to become much smaller and less relevant. If a corporation that’s making masks needs a loan, its creditworthiness shouldn’t matter—the government should make sure it gets that money. At the same time, traditional credit allocation may be dangerous in a planned economy. Financiers are already preparing to take advantage of depressed conditions and zeroed interest rates. Bain Consulting recently sent around a presentation on private equity to its clients, noting that private equity firms should ready a “mergers and acquisitions roadmap” to take advantage of low corporate asset prices. “During and post this crisis, PE firms will be presented with unique opportunities to invest—important to be ready to act,” it reads. While it’s critical for financiers to invest in order to meet production needs, the government must also ensure that these “investments” are not merely ways to take advantage of a downturn in order to seize the assets of those who simply do not have access to capital.