The Right to Repair Will Help Us Endure Outbreaks 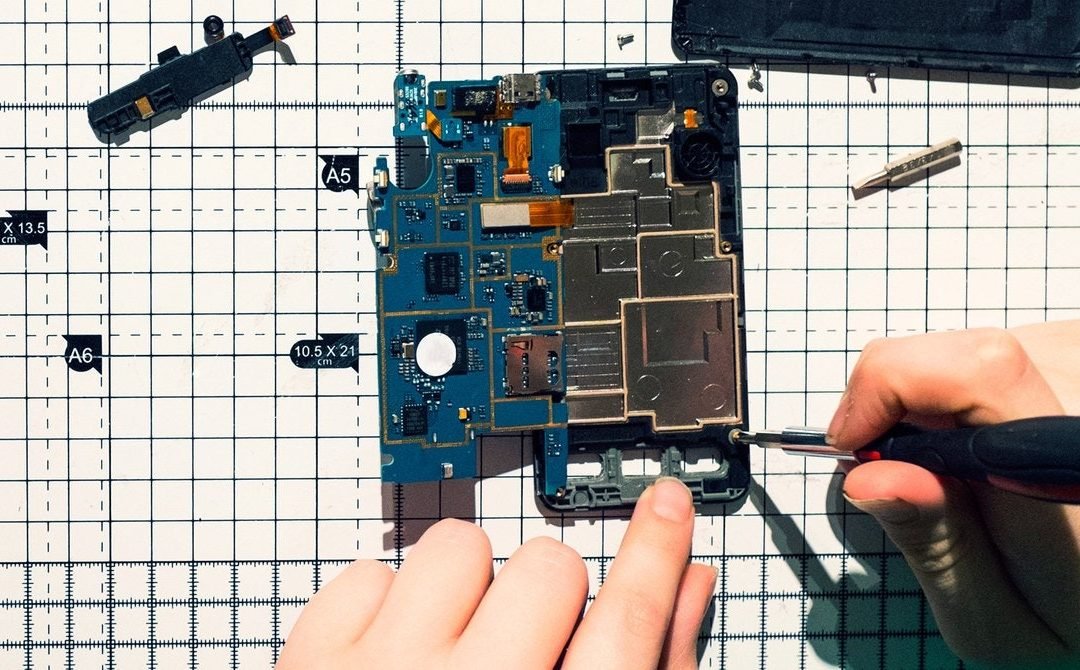 I’ve been thinking a lot about resilience lately.

Coronavirus is sweeping the globe, carrying with it supply chain disruptions and fear. My iFixit purchasing team has been trapped in Taiwan since January, waiting for the all clear to go back to work in our Chinese supply chain. The S&P 500 just suffered its quickest correction since the Great Depression.

Kyle Wiens is the cofounder and CEO of iFixit, an online repair community and parts retailer internationally renowned for its open source repair manuals and product teardowns.

Part of the magic of capitalism is its ability to route around problems quickly. But what happens when a stick is thrown into the spokes of commerce and we are completely cut off from global supply chains? What if a global pandemic caused other countries to follow China’s lead and shutter factories, short-circuiting material supplies? Would we all be forced to source locally? That might work for food staples and simple products. What about electronics?

Our society is completely dependent on technology. And the supply chain to make a modern smartphone is unimaginably complex. My company takes apart all the latest gadgets to find out what’s inside, and we regularly discover components from dozens of countries. The iPhone’s A12 processor, for example, is designed by Apple’s teams in California and Israel using technology developed by a UK-based but Japanese-owned company, and fabricated in Taiwan using equipment from the Netherlands.

The more complex the product, the more susceptible it is to disruption. When the Trump administration cut Huawei off from American silicon last year, it sent sales into a tailspin while they developed alternative sources. The 2011 Japanese earthquake shut down critical memory factories for months, sending shockwaves through the global supply chain. Manufacturers wisely responded by spreading out their supply chain to reduce their risk in any one area.

As consumers, we too should be hedging our bets.

So join me in a thought exercise. What if health restrictions meant we had to stop making new gadgets for a while? What happens if the next time you go to buy a new smartphone, Best Buy is out of stock?

Well, you’d just keep the phone you’ve got. That’s what we did during the Great Depression—new auto sales collapsed, for example, and people made up for it by maintaining their own vehicles. That trend continued throughout the war as factories shifted their output into military equipment.

And we’re already extending the lifespan of our smartphones. Americans now hold onto them for an average of three years, almost twice as long as we did five years ago. But those phones need maintenance. Every phone needs a new battery every couple of years, and accidents happen.

So in a pandemic-driven lockdown, how would we keep our high-tech products running? Repair shops would be busy! We’d lean heavily on the independent technicians with the most broad knowledge and skills, rather than big chain technicians with limited diagnostic capabilities.

Markets for secondhand and refurbished products would expand. We’re already seeing rapid growth in used product marketplaces, from Poshmark for fashion to Backmarket for smartphones. ThredUp projects that the secondhand clothing market will surpass fast fashion in the next few years. Even Nordstrom has started selling used clothing. In an economy where new goods are scarce, used products will fill in their place. Refurbishers like Trove (which powers Nordstrom) and Hobi (one of Backmarket’s refurbishers) could provide the supply chain by repairing and refurbishing products domestically at scale.

The surge in repair—both by consumers and refurbishers—will lead to parts supply shortages. We saw them two years ago, when everyone realized at once that they needed a new iPhone battery because Apple was silently slowing down iPhones with older batteries. And we’re seeing it now with iFixit’s business—we are still able to import parts from China, but our suppliers haven’t been able to fulfill all of our orders. But the supply chain for a battery is vastly simpler than it is for an entire phone. And you can always cannibalize parts from other phones, the way Cuban mechanics have kept cars from the 1950s running smoothly.

There are other ways of keeping devices alive than simply swapping parts. Right now, if you go into an Apple Store with a water-damaged phone, they’ll swap it out for a new one. But the repair industry has developed increasingly sophisticated fixes for these problems, actually performing repairs to the corroded circuit boards themselves.