The Timelines of Our Lives 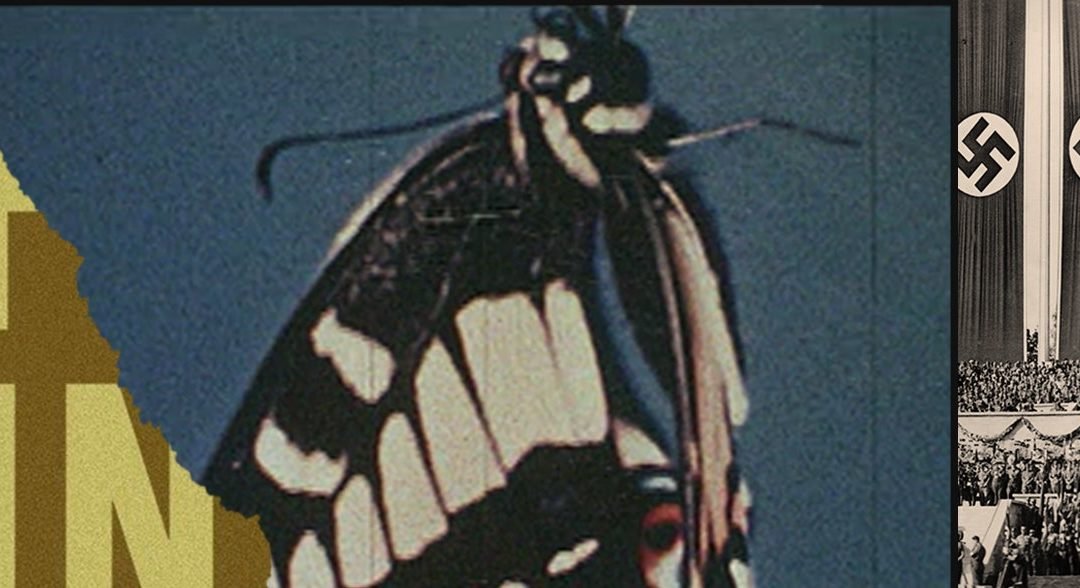 There is no word in English for the precise sensation of history holding its breath, but after a year of plague and insurrection and electoral uncertainty, most of us know how it feels. The word Benjamin uses, in his paper on history, is Jetztzeit. The literal translation is “here and now,” but it means more than that. Benjamin describes this sort of moment as the time when history is truly changeable, when the present stalks the future like a tiger hunting its prey, all bunched muscle and stored energy, ready to pounce. It’s useful to remember that when he wrote about history, in 1940, Walter Benjamin was a refugee, trying to find a way to escape Nazi-occupied Europe, where Jews like him were being hunted down and murdered. To us, that period of history seems fixed. But those who had to live through it had no idea what would come next.

We speak of the Before Times as if there was a single moment when we could have chosen not to disappear down the wrong trouser leg of history. In fact, it takes a lot more than a squashed butterfly, a stray bullet, or even a stolen election to make modern fascism happen. We cannot get to the After Times without acknowledging that, yes, mistakes have been made, that there is a sadistic kink in the arc of history, that the world has changed for the worse—and that that did not happen overnight. In fact, a great many people have been living through the Worst Timeline for many generations.

In the last year, not one but two high-profile HBO shows have taken us back in time to the Tulsa race riots of 1921. In the episode “Rewind 1921” of Lovecraft Country, our heroes visit the night when Oklahoma police gave the green light to white supremacists to slaughter their neighbors. In Damon Lindelof’s Watchmen, Regina King’s Angela Abar physically experiences the memories of her grandparents who survived the massacre—science fiction putting flesh on the notion that we carry the story trauma of our ancestors in our bodies, outrages that refuse to be buried no matter how hard they are scrubbed from the official record.

But we don’t need to go back in time to change history. We simply need to remember it properly. This summer, as statues of Confederate generals were torn down across the United States, Black Lives Matter protesters were accused of trying to erase history. But those monuments were barely half a century old. Many had been erected during the Civil Rights Era, when white America was anxious to revise its own recent history.

History is never just about what happened. It is about whose stories we strike from the record and whose we choose to cast in bronze. The word monument comes from the Latin monere, meaning “to warn.” Statues of Great Men are not just mementos, they are warnings from the past—including to those who might be tempted to question their greatness.

In the years of Donald Trump’s presidency, time travelers really did turn up to try to save the world from the Worst Timeline. I meet those time travelers every day. They don’t have access to convenient wormholes, jerry-rigged Deloreans, or magic phone boxes, so they have to use less flashy technology to salvage the essential truths that have been buried in the past. They have to organize and agitate and tell and retell the stories of abuse and oppression, structural violence, and civil injustice. And that work is ongoing.

There are times when the future feels like a spun coin trembling on its edge. In the After Times, and there will be after times, it will be vital to remember not just what almost happened, but what already did. The stories we choose to tell about these years matter. If we have survived, it was not by accident. The damage done to democracy around the world is as permanent as the ash pumped into the atmosphere, the poison pouring into our politics, the lives lost to violence, police brutality, domestic extremism, pointless poverty, and a plague our incompetent leaders allowed to spread. Not everyone is allowed to escape the dark future. Walter Benjamin did not escape. After failing to escape Nazi-occupied France, he swallowed all of his remaining laudanum, alone in his hotel room. His friend and fellow traveler, the radical novelist Arthur Koestler, took an overdose. Koestler survived and made it to America, and lived to see Hitler’s downfall and the beginning of the nuclear age. Benjamin died that night. He never got to see what happened next.

In the After Times, there will be a temptation to forget that not everyone was saved. That there are many possible timelines, and we might still not be living in the best one. It will be painful and shameful to remember what we have collectively been through—but avoiding that shame and pain is precisely how we got here in the first place.