The TV Show ‘Survivor’ Can Help Us Understand Impeachment 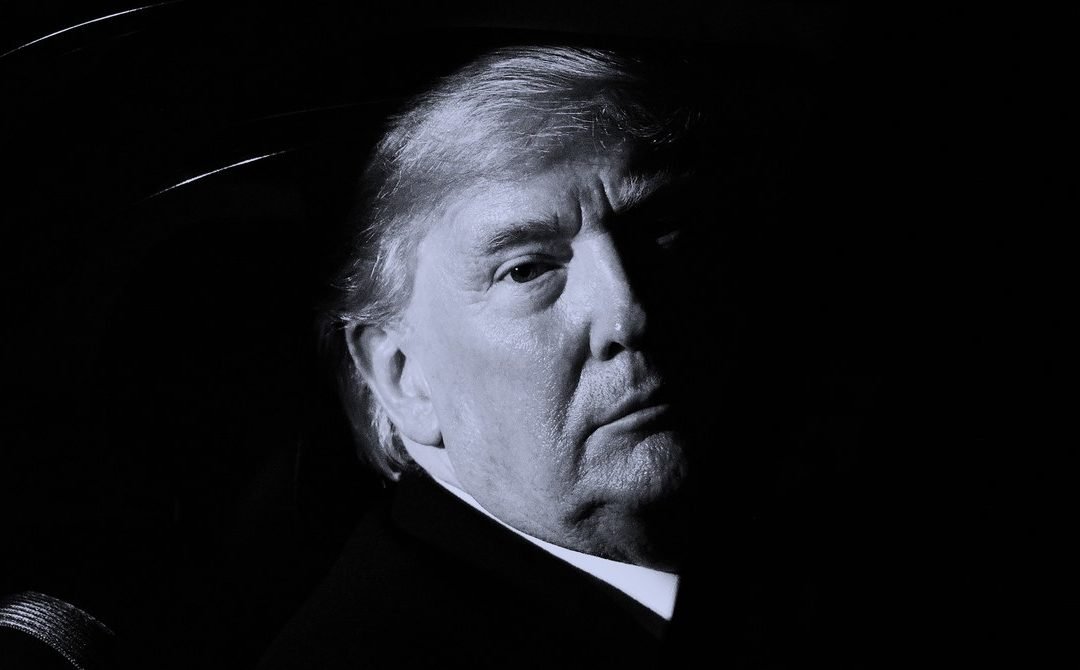 The reality TV star was accused of repeatedly abusing his position. There were calls that he be voted off, which were pushed aside. At a key moment, he received the backing of two members of his faction, who confessed that they cared more about their own viability as candidates than the truth of the charges. Last week, however, came news that he had been expelled.

You missed all of this? Haven’t you been watching Survivor?

For the first time in the nearly 20-year history of the show, a contestant was removed not by a vote of his peers—the way Survivor is supposed to be played in pursuit of its $1 million prize—but by the producers. This was a shocking step for the show, which prides itself on being a free-for-all of deceit, mind games and treachery. The motto is, “Outwit. Outplay. Outlast.”

The contestant who was removed during the latest episode of Survivor: Island of Idols, 48-year-old talent manager Dan Spilo, had been accused by a fellow contestant, 29-year-old student Kellee Kim, of repeatedly touching her against her wishes. When Kim first told producers about Spilo’s actions, they kept him on the show, informing other contestants of the accusation and seeing how things would play out.

As it happens, they played out to Spilo’s advantage, as competitors used the allegations to help their own cause. Two women claimed—falsely, as they later admitted to the show’s cameras—that Spilo had harassed them too. Kim was kicked off after her accusation became public and Spilo kept surviving, all the way to the finals. Then came the brief update last week, that Spilo had been removed from the game in response to another, off-camera “incident.”

After 39 seasons of backstabbing and chicanery, Survivor finally conceded that a community without any purpose beyond winning can turn depraved and cry out for outside intervention.

The nation is going through a similar ordeal, of course, wondering how a system of rules, our Constitution, can address bad actions that puncture the closed world of government—that cry out for some sort of outside intervention. In this way, opponents of the president looked to a special counsel, Robert S. Mueller III, to act as the Survivor producers had (eventually), and announce that a player in our political game had broken the rules and disqualified himself. When Mueller ultimately concluded that any bad actions President Donald Trump may have taken could only be handled by impeachment, he was saying that the game must continue: A corrupt political system should correct itself.

There is ample reason to doubt his judgment in this case. If you believe the findings of the Mueller report, Trump intentionally broke the rules by trying to impede an investigation into his own campaign’s possible solicitation of Russian interference in the 2016 election. As president, he was in a position to evade accountability.

The president could, for example, claim immunity from criminal prosecution. (On Survivor, immunity to being voted off is a treasured status, achieved by winning competitions in each episode.) He could also carry out his presidential duty of appointing judges, who might one day rule on whether and how Trump can be prosecuted for actions taken before and during his presidency. Likewise, as the country’s chief executive, he has ample resources with which to reward members of Congress who oppose his being held accountable. And our chief executives need just 34 votes in the Senate to defend themselves against any impeachment charge.

The debates in the House over articles of impeachment have homed in on the meta-question that Mueller skipped: What can a political system do about the abuse of a power obtained through abuse of power? Republicans propose that voters wait until the election, which is less than a year away, to punish Trump, if they think that is what he deserves; the Democrats reply that we can’t wait because the president has repeated his provocation. Now he’s using extortion to get election help from a different foreign power, Ukraine.