The Unbearable Softness of Engineered Fabrics 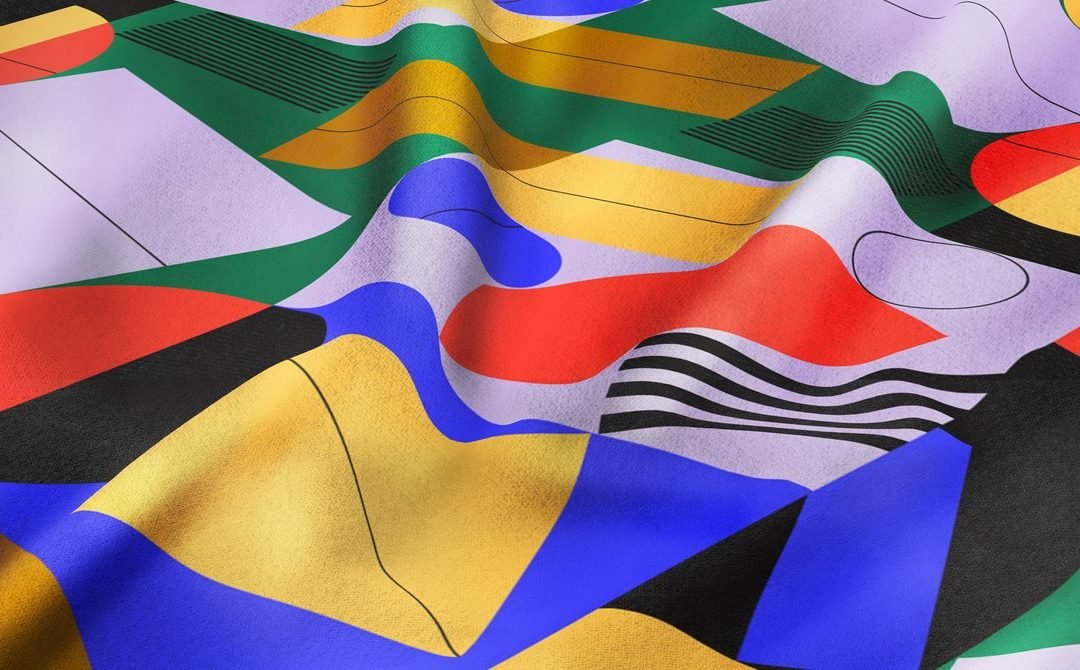 Heebie-jeebies is both the informal and the default technical term for a dysphoric response to an innocent-seeming stimulus. Styrofoam, celery, wicker: Something in these materials represents a sensorial crisis for certain human bodies. The primordial heebie-jeebies—revulsion perceived variously in the spine, the molars, the bristling of hairs on the back of the neck—are conjured best with images that beam the feeling straight to the flesh. “Fingernails on chalkboard” is the cliché (feel it now?), but there are other choices: “Fleece makes my skin crawl,” someone reported on a message board. “It makes my skin feel dirty and ticklish.” For me the words “hot, dry towels” reliably cause the very root of my tongue to … thicken and shudder.

Softness, though equally subjective, at least gets that lovely old word, soft, from the Old English for calm and agreeable. If heebie-jeebies are screeches and creaks, soft things are a major chord, resonant with well-being, reassurance, forgiveness, and even—what the hay—love. But we humans aren’t easily lulled into the confidence that we’re cared for. The human senses never cease detecting things the brain finds a way to dread. The skin on our fingertips is among the most sensitive in the animal kingdom, after only crocodile faces (might hypersensitivity figure into crocodile-caliber aggression?). Their mechanoreceptors respond to lacunae and threats as small as 13 nanometers in amplitude. (For comparison: A sheet of paper is about 100,000 nm thick.) At this degree of sensitivity, fingertips can find discontinuities the mind may not be able to brook. Minuscule potholes in the surface of magazine paper, for example, can for some clash disagreeably with its apparent glossiness.

To create and assemble soft surfaces designed to touch skin intimately—specifically, to make clothing—requires at least awareness of heebie-jeebies. For a decade, groovy companies like MeUndies (b. 2011), Tracksmith (2014), Allbirds (2014), and Bleusalt (2017), all of which promote at least some of their garments as sustainable, have faced a key challenge. They’ve been creating synthetic-blend textiles that are soft like cashmere but not uncanny, as Minky, mohair, fleece, or chenille can be.

Tracksmith, which is based in Massachusetts, the ancestral home of American textiles, calls its Merino blend “stunningly soft.” Allbirds has managed to create “soft and cozy” wool shoes. Malibu-based Bleusalt claims its beachwear is composed of “the softest fibers on earth.” These boasts are not entirely just “the world’s best cup of coffee”; they’re empirical. Polymer chemists use the Kawabata Evaluation System, a set of extremely precise instruments developed at Kyoto University that measure the subtlest properties of textiles—the ones associated with what the Wilson College of Textiles at NC State calls “comfort perception.” By manipulating fabrics and exerting exceedingly low force on them, Kawabata instruments gather data sets including stretch, rigidity, compression, and surface friction on human skin. Of these, compression (thickness and loftiness) and friction (roughness) are believed to be what comprise the aesthetic of soft.

But even Kawabata can’t understand what produces the anti-aesthetic of heebie-jeebies. That’s a shortcoming, as anything that calls itself the softest thing on earth shouldn’t strike even one central nervous system as horrid. As I study Kawabata’s components, heebie-jeebies seem related to fabric’s “shear”—the capacity of a material to impose stress when it runs along skin, thus scraping or chafing it, rather than when it comes at skin, which leads to pokes or punctures.

But here’s my grander working theory: Those creepy sensations arise when fingertips, in sync with other finely tuned sensory systems, experience nanoscopically confounding surfaces like cardboard or paper towels as mentally unassimilable. They’re neither friend nor foe. They flood the circuits. A human brain that balks at even naming a particular supersensory experience can’t be expected to integrate it; the result is almost cellular bewilderment, and the mind expels the encounter as the body would poison it can’t metabolize. Thirteen nanometers is far, far, far beneath nameable perception. And when the fingertips merely shear, and yet perceive, a dip so shallow, the brain is brought up short, with no way to index the experience.

What if, one day, a set of fingertips only six times more sensitive than our own could perceive DNA strands? Uncanny in the extreme. It would be like seeing ultraviolet and infrared.

Think of it: A strand of DNA is about 2 nm in diameter. What if, one day, a set of fingertips only six times more sensitive than our own could perceive DNA strands? Uncanny in the extreme. It would be like seeing ultraviolet and infrared; we’d need a new sensory lexicon to make sense of “invisible light” or the “texture of DNA.”