To Beat the Coronavirus, Raise an Army of the Recovered 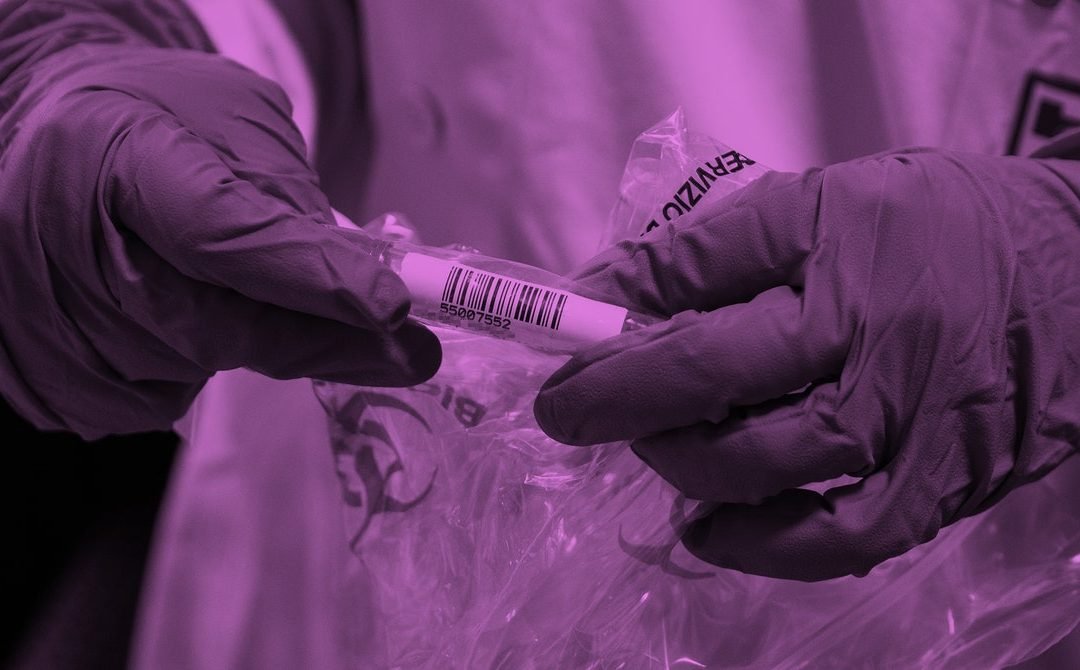 More than 1 in 34,000 humans on the planet have tested positive and then recovered from Covid-19. The actual number of the recovered is much greater and continues to grow. They are a vastly underappreciated resource!

Their privileged immune state makes them ideal candidates for a hopeful concept: the CoronaCorps, a civilian army that may be able to fill in gaps in public services, insulate the vulnerable from infection, help map the spread of the virus, and give our medical system room to breathe.

The instantiation of this army should be a national priority. We need to identify as many immune individuals as possible, certify their immunity in an official and interoperable manner, and deploy them to positions of maximal utility. We are at war, and this is our draft. Immunity comes with responsibility.

While it is still too early to know the exact duration of immunity to this novel virus, serological testing has already demonstrated an antibody response among the recovered. These tests are in clinical use at leading research institutions today. Instead of measuring the presence of the virus—and telling us whether someone might be sick—they suggest the presence of body armor against it. A positive result is a good result.

Peretz Partensky is a biologist and believer in the global immune system. He cofounded Sourcery and GoCheetah.com and coached a basketball team in Afghanistan. He is a father of three. Soviet-born. American citizen.

The potential for rebooting the economy via the recovered and immune has been recognized by many; and various notions for how such individuals might be distinguished have been proposed. In an interview last month with WIRED, Larry Brilliant suggested using concert wristbands or stamped ID cards. On Twitter, the sociologist Nicholas Christakis noted the potential value of certifying individuals with immunity certificates but called it a “somewhat creepy notion.” Doctors in Germany hope to start issuing immunity certificates this month, clearing people to return to work. Last Thursday, the UK’s health secretary announced a plan to assign “immunity passports” for the same purpose, while Italian politicians continued to discuss whether to distribute “Covid passes” to the public.

In the coming weeks (which will feel like years), as these tests are refined and pressure mounts to approve them for use in outpatient settings, manufacturers will be scaling up their stocks, and existing kits will be imported from abroad by the millions. But let’s dream big about their application. Instead of thinking of immunity as an individual checkpoint on the journey back to jobs which might no longer exist, let’s dare to think of it as something much more powerful: a means to accelerate our collective recovery by mobilizing a volunteer army to protect the nation.

To make it all work, we’ll need a way to help those who have this newfound superpower use it for the common good. Here are the steps:

The FDA should move to license at-home, direct-to-consumer testing for immunity using pin pricks, at the earliest opportunity. (My friends in the Bay Area are already doing this with kits acquired from abroad.) Such tests would likely be imperfect; false-positives could be a problem, for example, if detected antibodies were produced in response to coronaviruses other than SARS-CoV-2, or if they target SARS-CoV-2 in such a way that fails to neutralize it. Even so, they could at least help identify candidates for more rigorous follow-up testing and official certification. They may also facilitate crowdsourced contact tracing and improve our understanding of the total prevalence of Covid-19 in the U.S. population.

So as not to inundate the system, tele-screenings should be set up for people who have been diagnosed with Covid-19 or who have had symptoms and subsequently recovered.

Issue immunity certificates in a trustworthy and interoperable manner.

Candidates identified via at-home tests or tele-screenings should be scheduled for formal immune-status certification at drive-through clinics. The standard for this certification should be set at a national level and updated continually to keep pace with ongoing research into the best proxies for determining immunity. To start with, the standard might specify a threshold for detection of persistent antibodies targeting currently known neutralizing sites on the virus. The testing methodology is likely to evolve at a rapid pace in the weeks and months to come, with implications for the certificate’s duration of validity and required frequency of retesting. Official guidance for the standard must accept and acknowledge this fact.

Immunity of the individual has implications for public health, labor, transportation, and national security. Therefore, certification of individuals should be done by all capable and available agencies at county, state, and federal levels, and then recorded in a common online registry. The most immediate candidate agencies to mobilize are the state Departments of Motor Vehicles (with a system akin to the one used for recording organ donors) or the federal Transportation Security Administration (as a spin-off of its system for PreCheck/Global Entry).